The Future Belongs to the Moonshotters 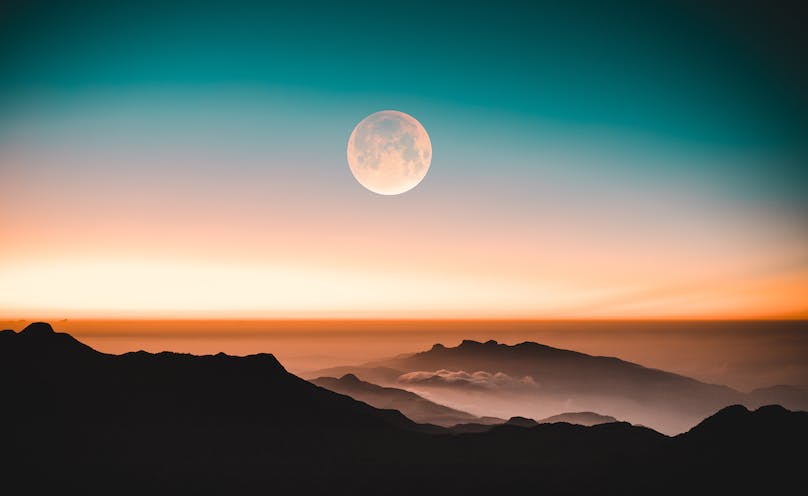 From big business to start-ups, coaches and mentors have emphasized the importance of the Minimal Viable Product (MVP). In a world where we are constantly told that we are experiencing change at a faster rate than ever before, perhaps an MVP is no longer ambitious enough. To create positive impact today, you need an MVP; and companies are struggling to keep up. 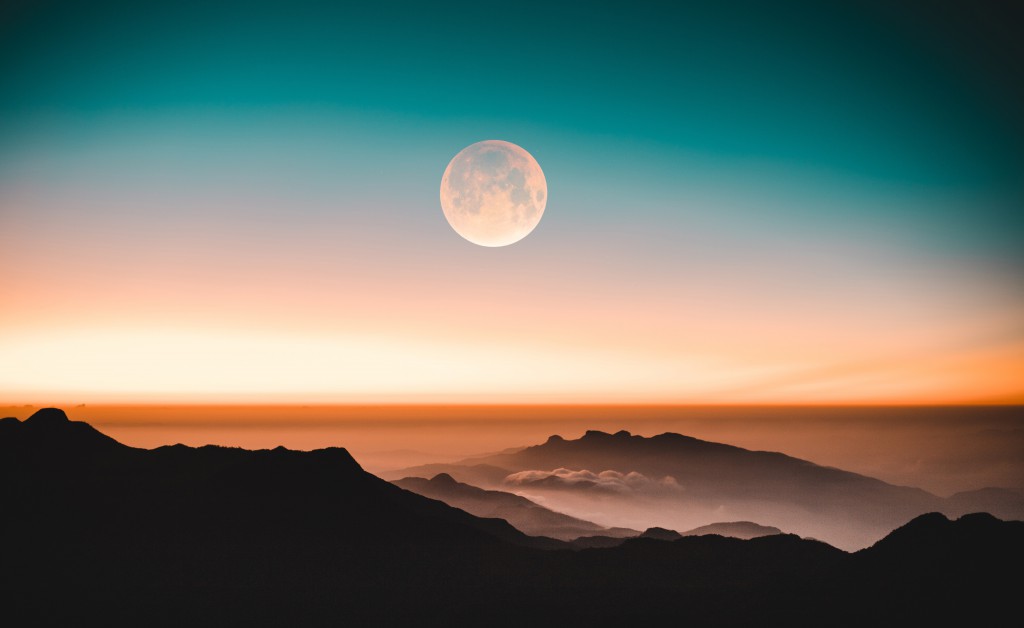 The leap from impossible to possible is a concept, more suited to the agile start-up and scale-up communities. Or so we once believed. Fortune 500 companies are dropping off coveted lists and unicorns are taking their place at, well, exponential rates. They message to Fortune 500s is to agile-up! Recently the world’s top 100 companies agreed to shift focus from the shareholder to the stakeholders, to their customers and their staff as well as their shareholders. They have finally caught up.

The term Moonshot originated when Astro Teller, Captain of Moonshots at Google X, in discussion with Larry Page, decided that Google should be doing something daring and big. “Most of the world is trying to grow incrementally”, he told Larry Page. “Are we doing something that will actually change the world?”

Google began with a mission to organize the world’s information. The domain name for Google was registered in September 1997 when founders Larry Page and Sergey Brin worked out of a garage in California. In 2006, the Oxford English Dictionary minted the word. Now that’s some mass organizing.

Singularity University, headquartered in Silicon Valley, is a Global Organization encouraging everyone to strive for Mass Transformative Purpose (MTP).

Peter Diamandis, Co-Founder of Singularity University and Co-Founder and Founder of numerous other futuristic companies including Human Longevity Inc and X Prize Foundation, believes that an MTP ‘Makes you realize how powerful you are, a single individual driven by purpose can change the world”. To find examples of current day individuals making a difference, we need look no further than Jacinda Ardern, New Zealand’s Prime Minister, and Greta Thunberg, who has mobilized students all over the world on climate change. They follow well in the footsteps of Rosa Parks, the individual whose actions inspired Martin Luther King.

Business leaders considering the shift to an MTP from an MVP, need to be committed and personally vested in the transformation. For a startup or company, the MTP needs to be dynamic and crucial, and have deep meaning for everyone involved.

Another organization that adopted a Mass Transformative Purpose and realized the vision is TED.

TED (Technology Entertainment Design) describes its MTP as “ideas worth spreading”. And spread they have. TED began as a conference in 1984. Today TED has millions of viewers on YouTube and talks in over 100 languages. That’s a lot of spreading.

Singularity University is on a mission to “positively impact the lives of one billion people”. With 172+ chapters in 70+ countries, 20+ summits around the world annually, Global Impact Challenges and a mission to use exponential technologies to solve humanity’s grand challenges, the MTP is activating at a global level.

For an MTP to embed into every cell, every atom, of an organization, it cannot be too tech specific. At the rate technology changes, agility and evolution need to be in-built. Diamandis said, “An MTP needs to be aimed at the heart as well as the mind. It should be declared with sincerity and confidence”.

When we talk of MTPs, it is definitely with an abundance mindset, a positive mindset and with optimism. It draws purpose-filled employees to you and is transformative in having them realize their best. It is also the North Star, keeping leadership teams focused and on course.

Mo Gawdatt was the Chief Business Officer at Google X where he worked on Google Glass, Google driverless vehicles, Project Loon and other exciting programs. He left and started #onebillionhappy, where his Moonshot is to deliver happiness to one billion people.

Operate a business through purpose and intent and efforts never feel unrewarded. For most of the time anyway. So how do you go about formulating an MTP?

Back to Moonshot ideating and attacking a problem as though it were solvable, even if you don’t know how to solve it. Yet.

Moonshots need to be fluid and agile. They are usually accompanied by a high risk of failure. You need fortitude to keep moving forward. You need to be adaptable. You need the ability to tell yourself the truth. And you need to reject brick walls. Just a day in the life of the average entrepreneur really!

Moonshots can change the world. It’s a case of disrupt or be disrupted. As soon as you relax into complacency, you will start your decline. Rather, identify what inspires you and how it will impact the world.

Digitization has been integral to exponential growth. The rate at which we can now exchange ideas is just short of instantaneous. As soon as something appears on the internet it becomes useful knowledge to ‘someone’ ‘somewhere’ on the planet.

Consider the changes that have taken place over the last few years. In April 2016, the first tool, a wrench, was 3D printed onboard the International Space Station. We now have the ability to build entire homes using this technology. In two years, we are expected to be using bionic kidneys for transplants. The smart phone has embedded itself into our lives, essential for our work, social and health activities. In a few years we may only need a chip embedded into our skulls.

Discussions are prolific around fear and progress, abundance and scarcity. Do incremental, sustainable, disruptive and destructive innovations, benefit humanity or will they eventually destroy us?

We are no longer simply asking ‘What is innovation?”. We have surpassed the notion that all businesses should be innovating, though many are talking and few are acting. Start-ups, accelerator programs and collaborative workplaces are now the norm rather than the novel. The words ‘creativity’ and ‘innovation’ are common in organizational dialogue.

Ethical conversations and debates are frequent and increasingly necessary. There is a call for organizations to employ Chief Ethical Officers. So, what is there to discuss? Plenty it seems, especially when it comes to Artificial Intelligence and Medicine. How smart should we let AI become? Should we engineer each human by editing DNA? If we created ‘fake’ meat and milk, couldn’t we feed the world’s undernourished and starving? Will autonomous vehicles reduce fatalities on our roads? Can we live forever?

With exponential technologies, MTPs and continuous innovation, comes greater responsibility. We need to consciously put humans first in innovation. We need to Humannovate. In a world ruled largely by what divides us (race, gender, religion, economics, politics), rather than what unites us, how does that play out? Perhaps if we look to science and that we share 99.9% of the same DNA we could overlook those differences. How’s that for a Moonshot?

How can we use MTPs to solve the world’s greatest challenges? How can we strategically take giant leaps forward? Can we afford not to?

About the Author: Christina Gerakiteys is the Founder of UtopiaX and Co-CEO of SingularityU Australia. She is a change catalyst and instigator of Moonshot Ideation. Christina opens hearts and minds, inspiring impossible to possible.