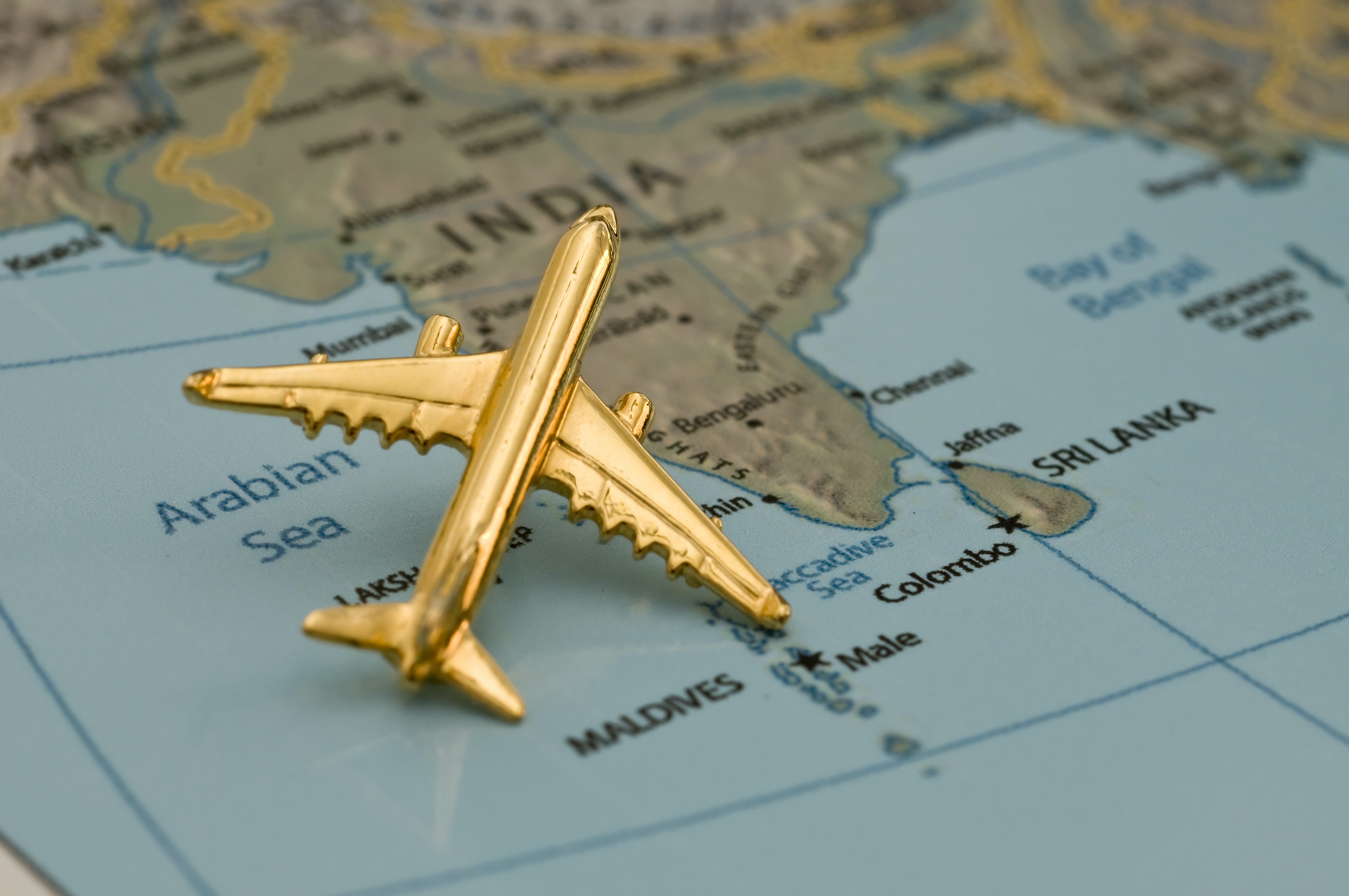 This year, GAD Asia is heading to India, the world’s third-largest aviation market in terms of passenger throughput, behind the US and China. India’s move towards a more liberalised aviation market and the nation’s strengthening economic fundamentals have helped it become one of the fastest-growing markets with its air passenger traffic rising rapidly in a relatively short time. In this article, APAO India gives an overview of this market and its expected growth in the mid- to long-term.

The value of air transport to India

The air transport sector makes a significant contribution to the Indian economy. 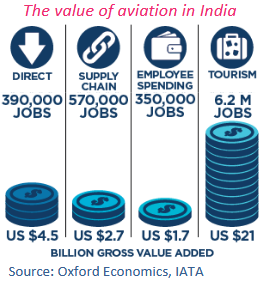 Strong fundamentals have contributed to the growth – although traffic has been over-stimulated by low fares. By 2020, passenger throughput traffic at Indian airports is expected to increase to 421 million.

Over 2018-23, the international and domestic air freight is projected to grow at a CAGR of 8% and 8.5% respectively with an overall growth of 8.2%. Considering this trend to continue till 2027, projected international and domestic air cargo will be 3.6 million MT and 2.1 million MT respectively resulting in total air cargo traffic of 6.8 million MT. By 2032 freight traffic is expected to cross 11.4 million tonnes.

Indian carriers are expected to post a loss of USD 1.65-1.90 billion in FY2019. Yield pressure led by rapid capacity expansion and a spike in crude oil price remain key concerns for profitability.

Low-cost carriers (LCC) have increased their dominant market share to 64% of all domestic seats in 2017.

The AAI aims to bring around 250 airports under operation across the country by 2020. AAI has developed and upgraded over 23 metro airports in the last 5 years.