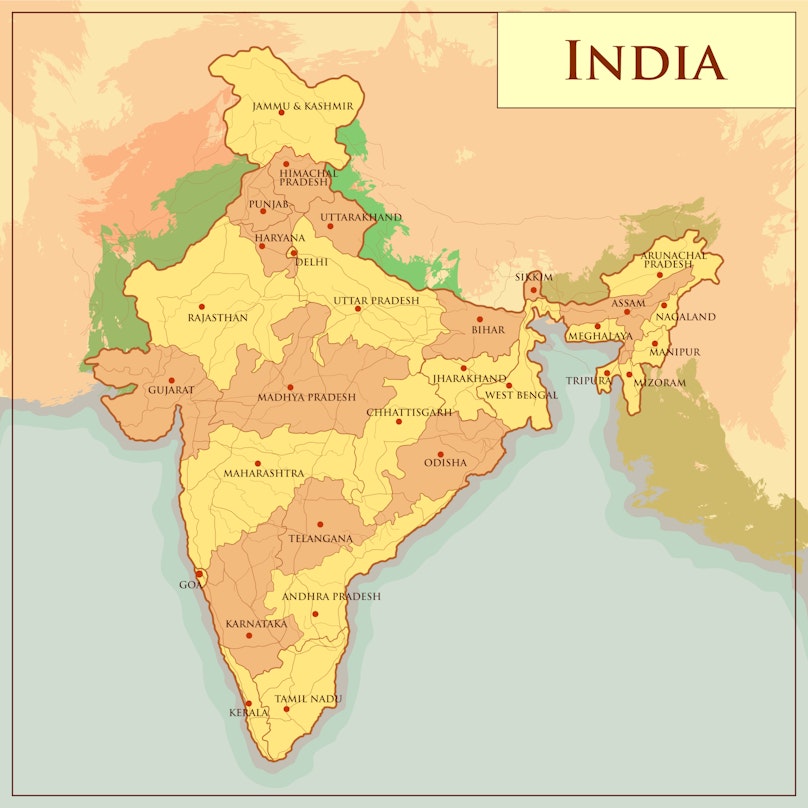 In 2015, while the world’s attention was focused on wars and terrorism, a small Indian commodities’ trading company was quietly defrauding several banks out of more than a billion dollars. The story, which emerged in halting, incomplete headlines in the Indian business press, led to one of the most expansive private investigations in India in recent memory. And yet for those who lost funds, recovery has remained elusive.

The case looked simple. A well-known Indian business had opened a commodities trading arm which sought trade financing from a series of Indian and international banks. The banks would advance payment to sellers through an escrow account against proof of shipment, typically bills of lading. Buyers had six months to repay the banks. On its face this was reasonably standard. The company’s owners had been in the market for three generations and knew the business well; and the market knew them. What could go wrong?

Within six months the commodities arm had engaged in hundreds of trades - coal from Indonesia to Nigeria, rice from India to Ghana and countless more. It wasn’t long before the banks had advanced over $1 billion to the sellers from the escrow account. But six months passed, then seven, and the repayments never arrived, as alarm grew among the banks that something was amiss. Investigators were engaged.

This was not the usual case of money gone missing. There were 200 companies scattered around the globe linked together only it seemed by hundreds of commodities trades. But examined more closely, anomalies appeared. Many had been incorporated within days of each other or shared registered addresses. Most were controlled by professional nominees. Their names also offered tantalizing clues. Some were named after cardinal directions whereas other names hinted at whatever your eye could spy from an office overlooking a beach in Grand Cayman.

The case broke open when disgruntled employees, including a former finance executive, came forward and admitted that the entire operation was orchestrated by the trading company’s owners to recoup losses made by the parent company. Most of the diverted funds – nearly 60% - had been invested in a moribund real estate project owned by an Indian businessman from the UK. He was connected to the company’s owners through a metal trading business they had started together in the UK in the 1990s which, coincidentally, matched the three partners’ initials. The remaining funds were diverted to companies in the UK, the UAE, India and Singapore.

The case was brought before courts in a multitude of countries. But enforcement and retrieval of assets proved frustrating due to overlapping jurisdictions and the complexity of the scheme. The witnesses meanwhile who had been so helpful in exposing it backed away, fearful for their safety.

Three years later, recovery efforts continue. But the case offers a cautionary tale and a warning to others.

First, time pressure should never hinder adequate diligence. The buyers and sellers were interconnected and many of their attributes raised red flags (such as common incorporation dates and their ownership structure). However, these were not identified in time.

Second, witnesses must be protected. Complex fraud will rarely be fully exposed by a paper trail alone. Without witnesses, redress is much less likely.

Finally, India is desperate for a dedicated asset retrieval framework. Disputes take years to resolve in local courts and there is no workable witness protection or whistle-blower scheme. Confidentiality itself can not be guaranteed.

But India is making progress. The establishment of the Mumbai and Delhi Centres of International Arbitration and the provisions of the 2016 Insolvency and Bankruptcy Act are offering new avenues for recovery. The next step can take the form of a comprehensive recovery mechanism under a dedicated asset recovery institution. These issues take greater urgency considering the increase in non-performing loans in India, estimated at over $150 billion as at March 2018. As the country is further integrated into the global economy, cases reminiscent of this one are likely to become more common place. A dedicated asset recovery institution may be doubly useful: deterring creative fraudsters and reassuring investors.