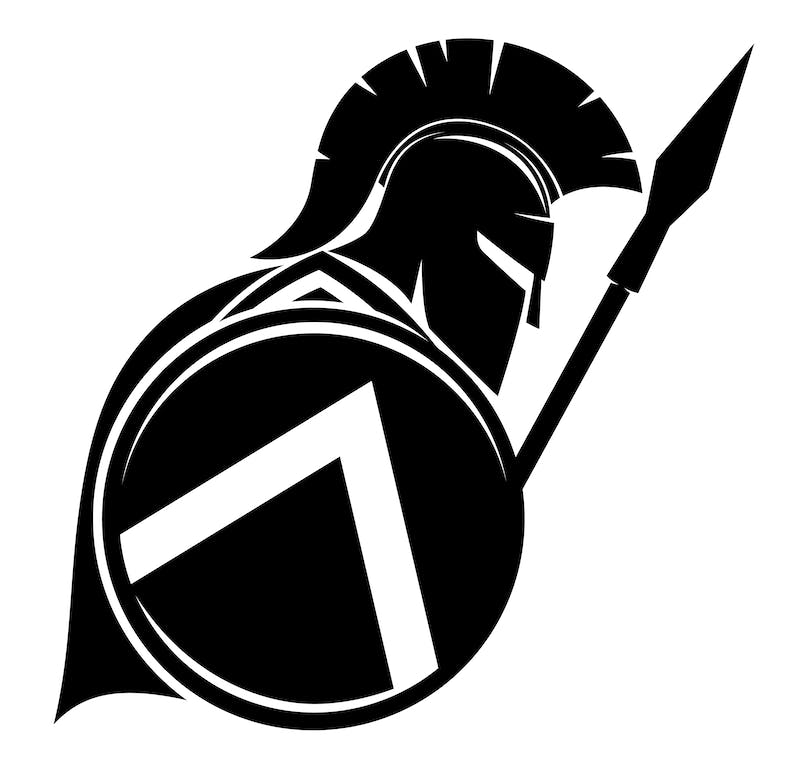 Once a trustee is found to be in default of his obligations, how is the beneficiary to be properly compensated and what interest ought to be paid? Nugee J recently considered this question in Glenn v Watson [2018] EWHC 2483 (Ch) finding that there was little authoritative guidance. Rather his Lordship considered the court’s approach should be a ‘broad brush’ one and he relied upon industry data to find a rate of interest appropriate to the return an investing trustee would have obtained. The case is of interest for those involved in asset recovery because Nugee J applied his reasoning by analogy to a wrongdoer who held the victim’s money as a constructive trustee.

The judgment itself arose from a consequentials hearing following Nugee J’s earlier decision in Sir Owen Glenn’s action against Eric Watson (Glen v Watson [2018] EWHC 2016 (Ch)). The case centred on allegations of deceit and bribery when Kea, an investment vehicle holding Sir Owen’s wealth, invested in a joint venture with Mr Watson called “Project Spartan”. Nugee J found that Kea had been induced to enter into the joint venture and provide funding of £129million by fraudulent misrepresentations by Mr Watson, in breach of fiduciary duty or as a result of illegitimate inducements given by Mr Watson.

Crucially for present purposes, Nugee J also found (at para 540(5) of the first judgment) that, Spartan was a constructive trustee of Kea’s money and Kea was entitled to claim back the £129million on that basis. The advantage of this was that Kea would be able to claim interest not just under s.35A of the Senior Courts Act 1981 but under the Court’s equitable jurisdiction.

The bulk of the decision centres on the rate of interest applicable. Before considering that, however, his Lordship held:

What was the appropriate rate?

Nugee J accepted the submission for Sir Owen that interest could be awarded against a defaulting trustee either as a ‘convenient substitute for an account of actual profits’ ([21]) or to compensate the beneficiary for the return that ought to have been made ([22]). This was essentially an argument for interest being awarded on an “investment basis”. This had a certain logic according to Nugee J because the trustee’s obligation was to invest trust monies for the benefit of the beneficiaries and, where they fail to do so, the ‘natural way to measure that is to award a figure that represents the rate of return that would have been made’ ([24]). That was the explanation for the traditional 4% interest applied and there was some historical evidence of this serving as a proxy for return on trust investments ([25]).

Counsel for Mr Watson, however, argued that the appropriate rate should be a “borrowing rate” (ie approximating to the cost that would have been incurred to replace the money lost), and there was support in the authorities for this proposition. Those cases, however, concerned claims by companies for losses sustained in business and could not necessarily be read across to the situation of a defaulting trustee ([33]). Indeed, Nugee J held that it was ‘entirely unrealistic to assume that a conventional trust fund would borrow at all’ ([46]). Nor did his Lordship consider a “deposit rate”, ie the rate of return in a bank account, appropriate.

As a matter of precedent and principle, therefore, a ‘rate based on suitable investment return’ ought to be adopted ([47]). Following judgment at trial, Sir Owen’s lawyers had produced detailed evidence as to the sorts of return that would have been made by the trust fund had it not been deceived. This had stemmed from data produced annually by ARC and STEP showing the rates of return for trust funds with varying levels of investment risk. Nugee J found the material to be ‘objective and of a high quality and a good indication of real-world investment returns’ ([14]-[17]). Relying on that evidence, his Lordship held he should – within the ‘broad brush’ discretion afforded to him – adopt a middle path and chose a rate that struck ‘a balance between caution and risk’. The consistency between the ARC and STEP figures supported reliance upon the data. Doing so, and erring on the side of caution, a rate of 6.5% was deemed appropriate ([52]-[54]).

This is an interesting, and welcome, review of the authorities applicable to defaulting trustees. The importance of the case, and the underlying principles, is highlighted by the fact that the difference in the interest rates being sought by Sir Owen and Mr Watson had a value of £20million. Moreover, the case emphasises the significance both of giving careful thought to the sorts of remedy sought (eg one based on trustee default or a close analogy) so as to engage the broad equitable discretion and the need for concrete evidence of the sorts of investment returns available to the size of trust fund in question. Nugee J was clearly impressed by the ARC and STEP materials, which are the product of voluntary anonymised reporting by trust professionals. These could well take on increased significance following this judgment and defendants’ lawyers should pay careful attention to their reliability and suitability to the particular fund in question.