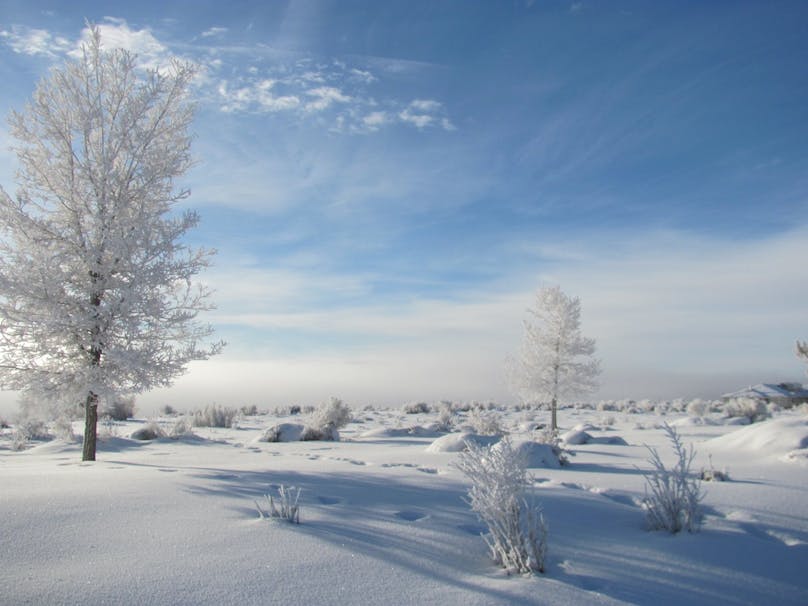 The recent decision of Peter MacDonald Eggers QC (sitting as a high court judge) in FM Capital Partners v Frederic Marino and others[1]has challenged what have become known as the "the Commercial Court words" now routinely adopted into the standard form freezing order.

The emphasised words are known by practitioners as the ‘extended definition’ of a respondent’s assets. They are intended to extend the operation of the freezing order to assets held or controlled by the respondent as a trustee or nominee for a third party in which the respondent may or may not have a beneficial interest.

A worldwide freezing order (WFO) was granted following judgment in July 2018 against Mr Ohmura, the Third Defendant, in respect of his liability for dishonest assistance in the First Defendant's breaches of fiduciary duty and bribery.

Paragraph 5 of the WFO contained the Commercial Court words outlined above and continued as follows: “For the purpose of this order the Respondent's assets include any asset which he has the power, directly or indirectly, to dispose of or deal with as if it were his own. The Respondent is to be regarded as having such power if a third party (which shall include a body corporate) holds or controls the asset in accordance with his direct or indirect instructions.”

The WFO specifically included companies R, C and S in relation to which the respondent, Mr Ohmura, has a 100% direct or indirect shareholding and is a director, along with his sister.

Both parties made applications for a variation of the WFO. Mr Ohmura sought inter alia the removal of the notification requirement, which provides for notice to be provided to the Claimant prior to any transaction over £10,000, in respect of R, C and S and references to (a) the words in bold above; and (b) the assets of various companies (including R, C and S).

Mr Ohmura submitted that the order should omit reference to the assets of the companies on the ground that the assets belong to and are in the control of third parties. The Claimant submitted that irrespective of whether the company assets were in reality Mr Ohmura’s assets, he had control over them. The evidence before the Court was that it was questionable whether C and S are active trading businesses, R is a holding company and does not trade on its own account and C is a financial advisory and structuring company without employees.

The Claimant sought (a) to reduce the notification requirement to transactions over £5,000, and (b) an order for further disclosure in respect of Mr Ohmura's assets.

(2)    When the respondent, in his or her capacity as a director or shareholder of a company, exercises control to dispose of or deal with a company's asset, the respondent is acting as an organ or agent of the company, not as an individual in his or her own right. While the conduct or knowledge of an individual may be attributed to a company for a variety of reasons, the reverse is not true, that is the conduct or knowledge of a company is not to be attributed to the individual director or shareholder.

(4)    There may be occasions where the freezing order could be expressed by the Court to apply to the assets of a company wholly owned or controlled by the respondent, where that company is not a defendant to the substantive litigation, but that jurisdiction is to be exercised only exceptionally, for example, where in truth the company's assets are the respondent's assets (as Hildyard, J in Group Seven suggested in respect of non-trading companies which have no active business and "which are in truth no more than pockets or wallets of that respondent").

The Judge found in favour of Mr Ohmura’s application except that the notification requirement remained. This application was granted in circumstances were Mr Ohmura had not complied with the disclosure order made in the WFO and where the Claimant’s application for further disclosure was granted. Further disclosure was justified in order to police the freezing order on the basis that there was found to be a real risk that the assets were being used contrary to the terms of the freezing order. Specifically, the Judge considered that further disclosure is justified in respect of information of the transfers made from Mr Ohmura’s, C’s and S’s bank accounts and details of the turnover and profit and accounts and records of C and S since little detail had been provided thus far. The judge retained the notification limit of £10,000.

The decision is surprising given that the respondent clearly has significant interest in at least some of the companies in question. For example, C is paying the respondent’s legal fees in these and other proceedings, the respondent gave a car owned by C to his ex-wife as part of their divorce settlement and he used C as a vehicle or front for some of the transactions which were the subject of the Claimant’s claim against him. One might have assumed that these facts, along with the fact that Mr Ohmura has a 100% indirect shareholding and, along with his sister, is a director of C, would be sufficient evidence that C is an asset within his control.

The Court has helpfully clarified the scope of the extended definition. Claimants need cogent evidence in order to maintain freezing orders against third parties and in circumstances where there is not sufficient evidence, those third parties should fall away.

Natalie Todd is a Senior Associate at PCB Litigation LLP, a boutique practice that specialises in fraud and asset recovery litigation.