The Order of The Hammer 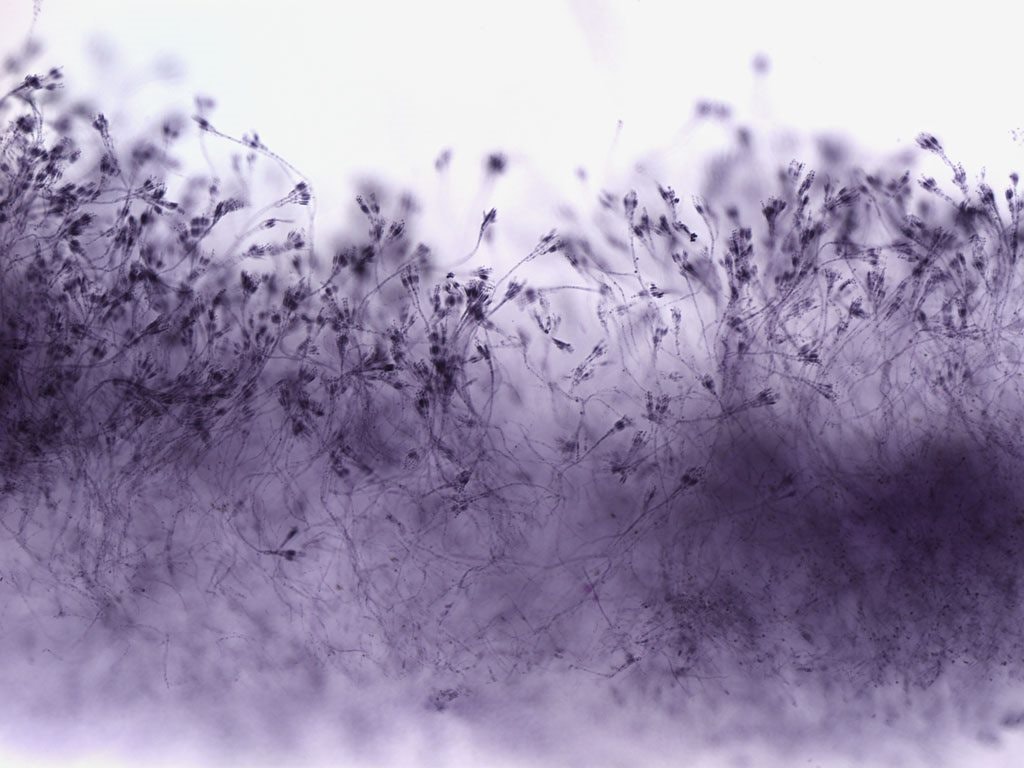 Baron Trevor at the age of 64 delivered his maiden speech in the House of Lords. He had waited 43 years to do so on the principle of speaking only when he had something to say. Though with less compulsion than Baron Trevor, I did feel the urge to write this reflective article as I enjoyed the wonderful view of the Bay of Panama with pelicans gliding across the skies as a radiant sunset was giving way to dusk. Many thoughts came to mind.

In my January article (Radios, Coffee Beans and Trusts) I stressed the importance of keeping things simple in the field of trusts. It goes without saying, however, that often simplicity is just not an option, but complexity requires not just knowledge but experience as well. Although, it may be true in so many fields of endeavour that it is a young person’s world, and that knowledge can be gained today far more rapidly, this is not so when it comes to experience which, by its very definition, does not allow for short-cuts or fast-tracking. As Oscar Wilde mischievously quipped: “I’m not young enough to know everything”.

Trustees can find themselves in the middle of a minefield where every step will be taken with trepidation; and now with the onslaught of new international controls, perils for the practitioner abound. Whereas the experienced are not insulated from such risks, the odds are stacked in their favour. Besides knowledge, however, being blessed with common sense is a distinct advantage; its importance is frequently overlooked.

Dorothy Leonard and Walter Swap in their essay, “Deep Smarts” which was published in 2004 in Harvard Business Review, commented: “Experience is the obvious reason that such deeply knowledgeable individuals make swift, smart decisions. We would all rather fly with a pilot who has taken off, flown, and (especially) landed in all kinds of extreme weather than one who has always enjoyed smooth conditions”. Consider the crash landing of US Airways flight 1549 on New York’s Hudson River in 2009 or the Southwest Airlines Flight 1380 in 2018 which landed safely in Philadelphia, despite serious engine trouble, and although one life was lost, the incident could have had far greater consequences. The background of both pilots illustrated one thing: an abundance of experience. I could go on and illustrate the argument further but I think it’s clear enough.

I have always advocated that when it comes to reliable and experienced management it is not the place, but the people – or in the case of pilots not the airline – that counts and with the mobility available today this means that whatever jurisdiction is used as a platform, key elements of a structure can be located elsewhere. We live in a world, in other words, where “offshore” can be “onshore”. Witness the significant migration of foreign trust business to the US which is offering the advantages once common to offshore centres and where a controlling person –and not in the context of the Common Reporting Standard – can actually orchestrate management from, say, a Iaptop in Latvia.

Perception, however, is all, and what Harvey Weinstein did for the sexual harassment issue, producing a wave of outrage, so the Panama Papers (and also the Paradise Papers) did for offshore centres by creating huge hostility towards the offshore financial services industry, fanning the flames of moral indignation which was quickly exploited by governments anxious to seize the opportunity to gain a firmer grip on, and gather more tax revenues from, offshore activities.

Perhaps just like the case of Mr. Weinstein and his ilk, the offshore world now needs to accept that what may have once been taken for granted no longer is. This is particularly so for Britain’s overseas territories, rather than Crown dependencies, in the Caribbean, which will have to make public the identities of the beneficial owners of all their registered companies by the end of 2020, following a vote in the House of Commons. The bill has since received the Royal Assent and a further startling development has shaken the Crown dependencies, in that the government believes that the measure should extend to them, on the grounds of national security; it is true that they are self-governing, but only in relation to internal, and not external, affairs. The sword of Damocles has been suspended over their heads. Any future Labour government in the United Kingdom is unlikely to lend a sympathetic ear to the islands and reverse the decision. Unfortunately, for those islands, they may enjoy the security of the Crown but not its sovereignty.

Still, although it enjoys sovereignty, Panama’s drive towards greater transparency, which had been gaining significant momentum, was dealt a blow in April 2016, when the Panama Papers hit the headlines. What followed, as feared, was riotous reporting, spawning a frenzy of falsehoods, notably emanating mainly from the lower echelons of journalism. The line between fact and fiction disappeared in true Trumpian fashion and showed how outrage can take hold and common sense can take a back seat, especially when knowledge and experience of the subject is absent.

I believe that one crucial aspect of offshore business should be debated and examined - irregardless of location, size, development of the industry, commercial infrastructure or language. It is the matter of regulatory, rather than practitioner, competence. As for competence in general, I would just say that what’s sauce for the goose is sauce for the gander, as the saying goes, and Tom Keatinge, who is the Director of the Centre for Financial Crime Security Studies at the Royal United Services Institute in the UK believes that the “British government can no longer avoid the ugly truth that the reputation of London, and the UK more broadly (including its Scottish LPs and overseas territories), as the money laundering capital of the world is justifiably earned and has been stoked by the ambitions of the city, aided in no small part of past governments to dominate global finance”. A Financial Action Task Force review of the UK is due out in the second-half of 2018, and its findings promise to make interesting reading. I predict that there will be issues over the knowledge and experience of those in supervisory roles. A balanced view requires both attributes because without them both legislators and regulators may react to perceived financial abuses with solutions which are often reactionary rather than reasoned.
As for offshore centres, you may recall that several years ago Jamaica had aspirations to become another traditional financial services centre. At the time I wrote that, with all due respect, the problems of offshore administration can be especially acute whenever there is an absence of competence and experience within the regulatory body, and so I would urge practitioners to consider not only the commercial, practical virtues of an offshore centre, but also how it is regulated. Those offshore governments who are enticed into becoming offshore centres should be aware that any ambitions of joining the premier league and reaping the attendant revenues will be tremendously handicapped by a poorly organised and badly run supervisory machine. Offshore centres, therefore, should not just concern themselves with the quality of business transacted, but should be equally mindful of the quality of its regulators.

Many of my observations draw on personal experience during my tenure as a Caribbean financial services regulator for the UK’s Foreign Office. I am reminded of the manager at a manufacturing plant who, unable to solve a mechanical breakdown, sent for the retired engineer who had installed the machinery. Following a brief inspection, surrounded by young engineers scratching their heads, and using his ear to listen carefully, he took a hammer and hit a particular pipe which did the trick. The next day he submitted a bill for $1,000 to a horrified manager. Above the protests at the charge for a solitary hammer-blow the retired engineer explained, “I only charged $1.00 for striking the machine. The other $999 was for knowing where to hit it.” In re-telling that allegorical tale, I would offer this advice to all offshore centres: make sure that your offshore supervisor is a member of The Order of the Hammer. This has equal application, of course, regarding trust and estate practitioners, wherever they are located. The difference, shall we say, can be striking.