The State of the PE Union: are the good times almost over? 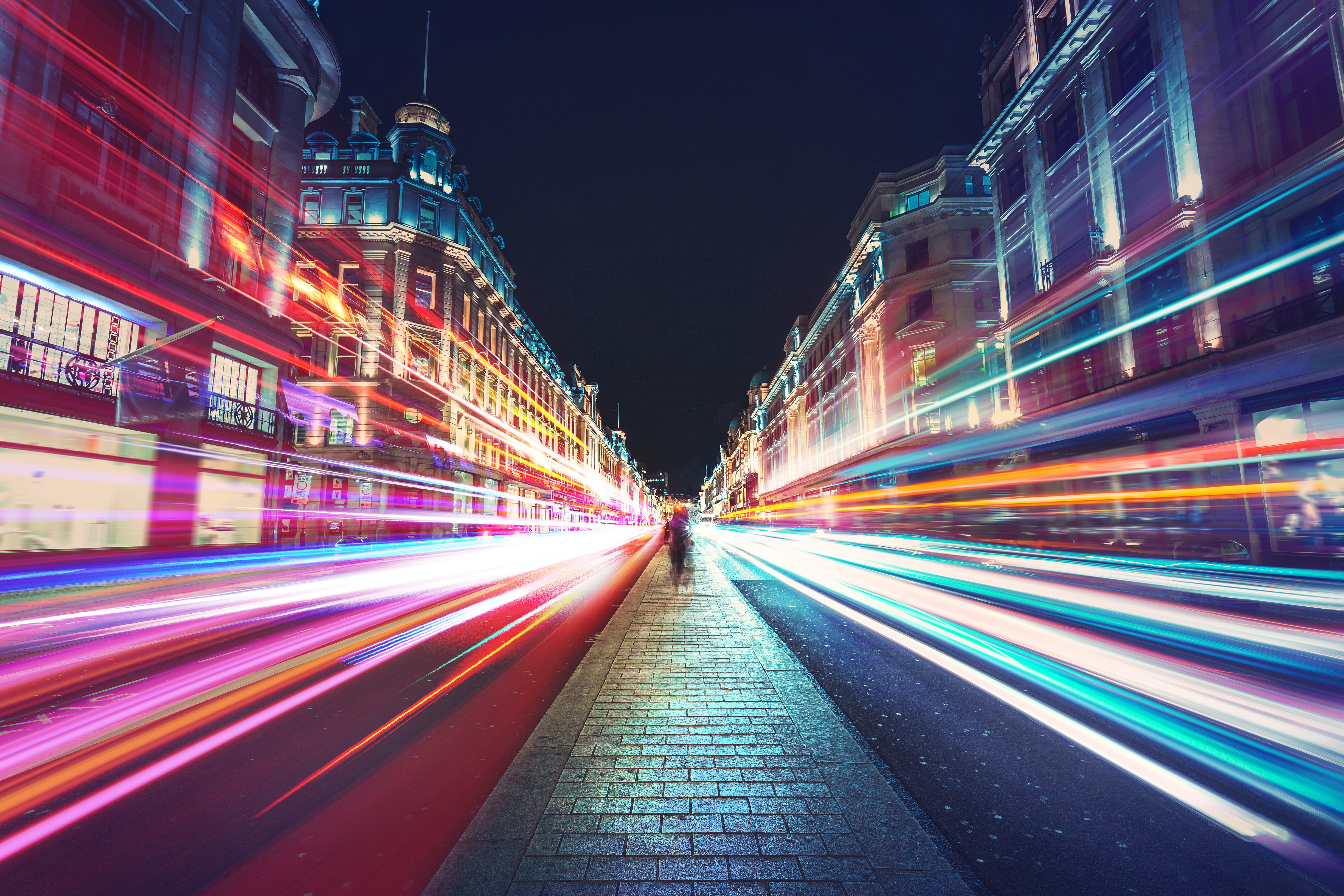 Investors are piling into the private markets. The private equity industry has record dry powder – $1.7 trillion at the last count – as it continued to outperform other asset classes. But as more undeployed capital chases fewer opportunities, bumping up valuations and suppressing returns, is the party coming to an end?

A distinguished panel took to the stage at SuperReturn International 2019 in Berlin to share their thoughts on coping with this imbalance in their industry.

Worries about excess capital are nothing new, stated Lennart Blecher, Deputy Managing Partner and Head of EQT Real Assets at EQT Partners. In fact, over the last few years, the total value of private equity deals had outpaced the growth in dry powder, showing that the deals are still there.

In addition, he continued, given the advantages that the private equity model has, private markets could well become as big as the public markets in time. And there were clear signs, reckoned Michael Arougheti, Director, Co-Founder, Chief Executive Officer and President of Ares Management LLC, that this was already happening.

Geographically, the market is changing too, said Michael, private equity now has a much larger presence in emerging markets, for instance.

What private equity brings to the table

These trends were largely down to the clear advantages that private equity had over the public markets, such as the alignment of interests between investor and company, governance, and speed of execution, thought the panel.

For instance, the structure of equity markets did not reward long term holdings, said Michael. “There’s a mismatched alignment between when the shareholders want to realise value and when the company does.”

Effectively, the market was one of active management, explained Matthew Kabaker, Senior Managing Director, Global Co-Head of Private Equity at Centerbridge. “We have seen our clients move their asset allocation to equities from fixed income, from liquidity to illiquidity to capture premium, and from active management in public to active in private. I think it’s because we have more tools at our disposal. Public active can add value by buying and selling correctly. We also have those tools, but we have the ability to change management, to evolve the business, and to add value operationally, and that makes our job a lot easier.”

The panel was bullish about the prospects for their industry, but some concerns remained.

Lennart said that rising interest rates were always a worry, however, in the short term, he didn’t see any substantial rate increase, at least not in Europe. “As long as the employment rate is quite high and the world is growing the inflow will continue and that must be placed somewhere. It’s hard to find an asset class today that can compete.”

But Matthew warned that there was always a risk that the industry could destroy capital. “Just look at other asset classes in history where there was a large allocation like US mortgage credit; there are few allocations there now. As long as we focus on being able to deliver even a modest return, I feel good about our prospects.”

To continue to find returns, firms had to work harder now to differentiate themselves, cautioned Gabriel Caillaux, Managing Director and Head of EMEA at General Atlantic. “If you had a generic private investment model right now, I don’t know how you would find returns.”

But there were plenty of opportunities to be taken advantage of, agreed the panel. Those included distressed companies in out-of-favour industries, such as segments of the energy and retail markets; tech and innovation in Europe, which was “an underappreciated gem”, and companies in the middle market that didn’t match everyone’s checklist but offered an interesting prospect if you looked hard enough.

The sustainability of the market

These thoughts were echoed in a later panel, with Joana Rocha Scaff, Managing Director, Head of Europe Private Equity at Neuberger Berman saying that there were very real structural reasons why private can outperform: “You are buying with legal access to private information, you control the assets during ownership, and then you control the manner and the timing of the exit in order to maximise the returns,” she stated.

This supports the sustainability of outperformance, she added. As a result, institutional investors were increasingly seeing equity exposure as fungible between public and private markets.

Did this mean that yet more investors would pile into the space and if so, was this a worry?

Robert Coke, Head of Absolute Return & Buyout Investments at The Wellcome Trust said that, while there was a risk that “there would be a point at which the last man standing bears the losses”, this scenario was a long way off, adding that the private markets still had plenty of room to grow.

However, good discipline and choosing investments carefully was paramount in this environment.

When looking at investment prospects, Katja Salovaara, Senior Portfolio Manager, Private Equity at Ilmarinen said less was more. “Having a more concentrated portfolio and high conviction managers that they know well and trusted was key.”

Robert said that he rarely responds to unsolicited approaches. “When you have an established portfolio it’s hard to do something different. Our approach is to stick with the people we think are the biggest and the best on the basis that they have innovated and have the most operational expertise.”

But the pendulum still swung very much to the GP side, the panel said.

“It’s definitely true that $20bn funds cut people back in their commitment levels, so you need to be in first closes,” said Robert.

Notwithstanding, he expected a certain level of service from GPs. “We’ve learnt from bad experience. GPs can give us bad performance as long as you treat us ok, but if they give us bad performance and treat us badly there’s no going back. Everybody makes mistakes and gets things wrong but what the GP can do is sort the problem and make a gesture such as cutting the fund size or giving back fees - those gestures get remembered.”

This has been the situation for years, added Joana. “We’ve all had to cope with situations like that. If we were setting terms, they would be very different.”

That said, she explained that carry was one of the things she worried about the least. “The more common things we look at are fund sizing, particularly GPs coming back to market much earlier than anticipated. This is still a business very much based on the good judgement of a few individuals, and you need to make sure they are still committed and motivated.”

To be attractive to GPs, the ability to commit and execute quickly was paramount. Robert said that being able to do things in two to three weeks was an advantage, and while most claimed they could do so, many didn’t when it came down to it.

Despite a growing market, the panel still had challenges to overcome. Maintaining discipline, returns compression and inflation were just some of the common concerns. But none of the panel was worried about the size of the market as Robert surmised: “we all have different relationships and interests, and so far, there’s enough to go around.”