The ups and downs of trading crypto and what’s next for blockchain? 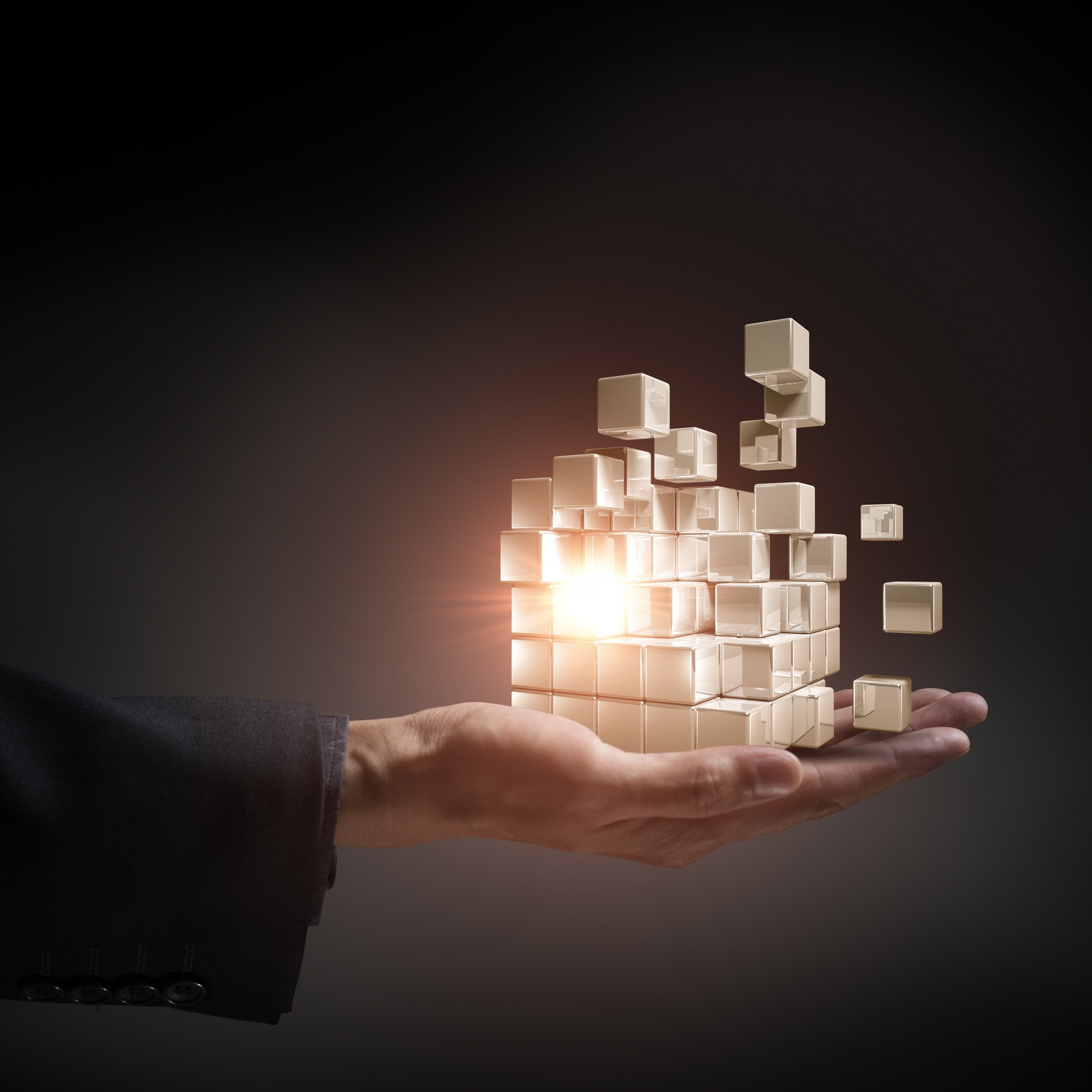 Cryptocurrencies are challenging to trade. As an asset class, they are still new on the block, so traditional methods to predict market trends meet the challenge of the lack of data and the lack of high quality data. But beyond crypto, blockchain is bringing other new possibilities to the table. So where is quant finance at with this new asset class and new tech? We hear from Alexandru Agachi, the co-founder and chief operating officer of Empiric Capital, Andrew Mann, the co-founder of Coinstrats, David Fauchier, the founder and chief investment officer at Cambrial Capital, Paul Pop, co-founder of Neurolabs, and Silvio Micali, professor at the Massachusetts Institute of Technology, and the founder of Algorand, at QuantMinds International.

As the newest asset class on the block, trading cryptocurrencies is uniquely challenging, and has been compared to the Wild West of finance.

“We have all watched crypto’s growth, it’s boom and it’s bust and the resilient regrowth of the asset class,” said Alexandru Agachi, the co-founder and chief operating officer of Empiric Capital. “One of the most interesting things is that it’s an asset class that was born with quant at its centre from the beginning.”

Crypto trading as a reality, with its positive and negative aspects, were considered by a panel at the QuantMinds International conference in Vienna, where participants outlined the issues they’ve faced in this relatively new space, how they set up their strategies and how they see the scope of returns evolving.

As a relatively new asset class, the robustness of the exchanges where they can be traded was a key factor, as well as the reliability of application programming interfaces. However, there are signs that this is improving.

“They used to go down all the time,” Andrew Mann, the co-founder of Coinstrats told delegates. “You wouldn’t be able to reconcile your positions; you could be left open. As time has evolved, some of the big exchanges have upgraded their infrastructure. The technology behind the scenes seems to be getting better and better.”

The panel also discussed how liquidity has evolved. Mann highlighted the changes in trading styles he’s observed, as more people come into the space. The panellists also noted that in the past, cryptocurrencies have been vulnerable to fakes and forgery, with some exchanges publishing non-existent volumes.

“Impact in the market has really changed over time,” Mann said. “Currently volume has picked up, but we went through a period of very, very thin volume.”

David Fauchier, the founder and chief investment officer at Cambrial Capital, said 20% net returns was the benchmark for him min terms of crypto trading. It’s about being able to achieve those returns even when the overall market is flat, not just in times of volatility.

“Relative to traditional markets, it’s a goldilocks time,” he said.

Paul Pop, Co-founder of Neurolabs, an AI company developing AI models, said the most profitable assets were often found in less well-known crypto currencies, and not in the mainstream ones, like Bitcoin.

The irregularities and idiosyncrasies of the market were an overriding theme of the discussion. Mann touched on “all the wild west stuff that happens in crypto,” saying that big players can manipulate the markets and people can be coordinated to pile in and out at specific times.

Ultimately, all the panellists seemed to agree on the intellectual pull that crypto currencies offer, being academically very dense, and a fast-moving space. While they acknowledged that there are challenges and “stuff breaks all the time,” they also relish the opportunities on offer.

“There’s a lot of due diligence that needs to be done,” Fauchier said. “It is getting much, much, much better, mainly because exchanges are printing money.”

Blockchain, the technology that underpins cryptocurrencies, is also promising huge opportunities to adopters, but Silvio Micali, professor at the Massachusetts Institute of Technology, and the founder of Algorand considered the challenges that still exist.

“Blockchains remain aspirational,” he said. “There is very much an open secret, blockchains don’t quite exist. This wave of decentralisation that we all talk about -- where is it? Nowhere.”

Micali painted a picture of aspiration versus technology, saying currently only two of the three qualities needed can be offered at any one time: security, scalability or decentralisation. Asking the audience which two they would pick, he said “there are no good options in this triangle.”

Devising a solution that incorporates all three matters because of the many potential applications of distributed ledger technology. The global blockchain market will be worth $23 billion by 2023, up from around 1 billion in 2018, according to MarketsandMarkets research.

By creating a secure system, in which all data could be publicly verified and shared, the applications are potentially limitless, from cryptocurrencies that will change the way we shop, save and invest, to storing and assessing health records in hospitals.

Before this power can be realised, the technology needs to improve, Micali said. Made better, it could revolutionise industries including transportation, logistics, retail, eCommerce, media, entertainment, real estate and telecommunications.

“Blockchains are technical constructs,” Micali told the delegates. “We may have them but we need better technology. The problem is how to implement it.”

The common flaw with the most popular approaches, he said, is that they put the global economy at the mercy of a small minority.

To help create a truly secure, distributed, and shared database, Micali founded Algorand, an alternative developed from first principles. He aims to offer a fully decentralised and scalable blockchain that provides a common platform for building products and services for a borderless economy.

“The money is never held hostage,” Micali said. “It is always at your fingertips and the majority of it is in honest hands.”

One of the key features is that the next block in the chain is chosen by a majority, meaning there are no forks, no proof of work is needed and all the transactions are final. This means it offers true decentralisation and scalability – the blocks can be generated as fast as they can be propagated.

“There is no riddle, no proof of work, everyone can participate,” he said. “This is what’s needed for any blockchain that aspires to be decentralised. Consensus is the backbone of any blockchain.”

Forks in the Algorand blockchain are statistically almost impossible, since only one block can have the required threshold of signatures to be certified and all transactions are final.

Self-selection is another key feature. Users are randomly, secretly, and continuously chosen to participate in the next round of block selection, in a process like a weighted lottery. Bad actors are guarded against by the group mentality, any corrupt player can be identified and stopped.

“Do we need to be so adversarial?” Micali asked. “Yes, because a truly decentralised blockchain is going to be decentralised, and that means bad players are going to come up like mushrooms.”

Algorand is an evolution of blockchain technology, he said. It offers improvements that can meet current and future needs in a straightforward way.

“I believe that blockchains are great,” Micali said, comparing it to a bridge. “Blockchain will be as useful to asset managers as any other piece of infrastructure we’ve ever built, and it’s going to be as beautiful.”

This article was originally published in How to survive the new challenges in quant finance?