The US-China trade dispute: what’s happening behind the scenes and should investors be concerned? 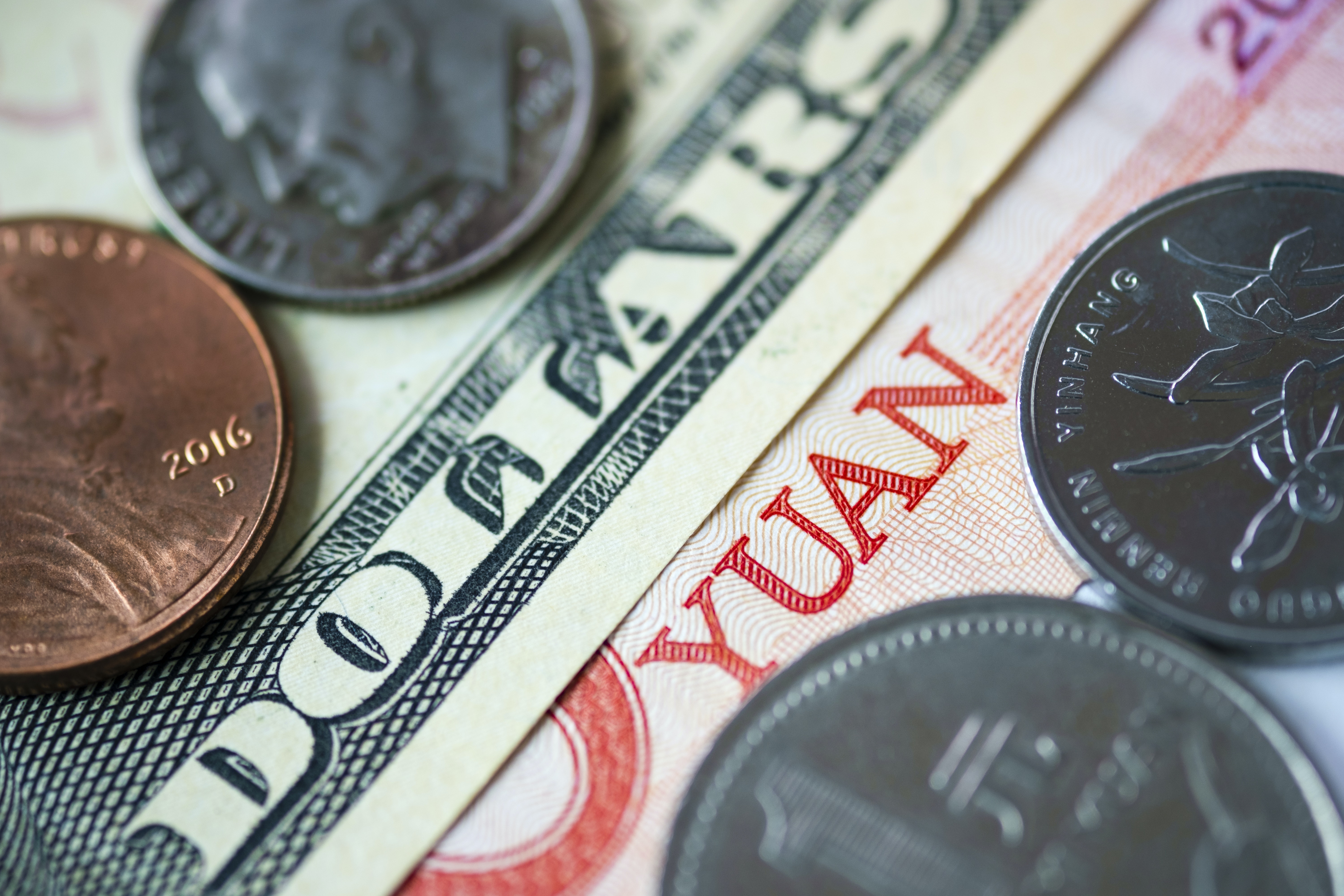 Relations between the US and China have become increasingly tense amidst the trade war, national security concerns and ongoing calls for reform. What does this mean for the private capital investor?

David Rennie, Beijing bureau chief and "Chaguan" columnist at The Economist, said the profit motive had previously acted as an anchor between US and China relations, with US businesses urging their government to maintain stability. But now the dynamic had shifted as China was increasingly seen as a strategic rival and an economic challenger to the US. He added that businesses also had promise fatigue, after seeing promises fulfilled according to the letter rather than the spirit in which they had been made.

At the same time, some US politicians perceived China as a growing national security threat, and were unhappy about US tech companies being bought out by Chinese venture capital funds. For its part, China sees the US as a sore loser that will not accept that its period of global dominance will soon be over.

David Rennie joins us for an exclusive interview to share his insights on the US-China trade war, and what's really going on behind the scenes.

Rennie said China was also increasingly confused by what it considered to be mixed messages coming out of the US and this was hampering trade negotiations. He said US President Donald Trump was not a conventional China hawk, and he did not fundamentally disapprove of the way China did things. But he was surrounded by a US foreign policy machine which was aggressively demanding China changed.

The Chinese feel intense frustration that they get mixed messages from the US. They know America is trying to force them to do a deal, but they think there are two deals in the mix.

He said China was clear that while the first deal simply involved buying soybeans, the second deal included structural demands to do with state capitalism, industrial policy, subsidies and the way China operated its markets to create and protect Chinese champions. Rennie said it was unclear to the Chinese if Trump would offer them a trade deal that was not structural or whether it would be hijacked by the true hawks who wanted an agreement that involved increased market access for the US. He added that either way, a deal was unlikely to resolve the growing tensions in the US between trade and national security.

Meanwhile, the way China has developed its military in Asia is radically changing the balance of power in the region. The instability between China and the West was being further driven by new technology and cyber weapons for which there were currently no rules of engagement.

Rennie said there was a dangerous sense in Beijing that the US was intent on keeping China down and that to offer concessions to the US, such as economic reforms, was to act as a traitor. He added that when he asked what a good outcome for the current situation would be, people on both sides were remarkably consistent in their answer. Those in the US said a good outcome would be that China would stumble and its economic model would turn out not to be as effective as thought. People in China said the US would realise it was losing and accept it. “This tells you that there is no good scenario seen on both sides that both sides will like. Someone has to dislike how this ends. Someone or both will end up losing this confrontation,” Rennie said.

Yichen Zhang, Chairman and CEO at CITIC Capital Holdings, said the tension between China and the US was the single biggest issue that currently concerned him. Speaking during a panel session, he said: “The best scenario is that we keep the tensions in the economic arena. If they spill into the political and military arenas, god help us.”

But other panellists were more upbeat about the situation and the general prospects for the region. “We try to decouple short-term noise from the long-term drivers, and we are going to be more present in the region and deploy more capital here,” Simon Marc, Managing Director, Head of Private Equity at PSP Investments said. Jong-Ha James Yoon, Partner at MBK Partners, agreed: “Geopolitical issues do matter and have an impact economically but what we, as a long-term buyer fund, focus on is the separate trend that has been continuous growth, increased GDP per capita, and increased globalisation.”

Gregory Hara, chief executive officer and managing partner at J-Star, said his investment thesis in Japan was linked to the labour shortage and ageing population issues, as well as rising incomes. He is also expecting consolidation among Japanese businesses to create opportunities. In Korea, Yoon is focusing on domestic consumption industries and the large family-owned conglomerates, or chaebol, which are coming under both internal and external pressure to reform and restructure, leading to the sale of non-core assets. Marc said he saw a lot of opportunities in the private side in China for early stage companies, as well as mid and large-scale buyouts in Japan and Korea. Zhang agreed that there were still interesting opportunities in China. “Buyouts only started in China in 2012 to 2013 when the economy slowed down. More turmoil will lead to more slowdown and more opportunities will come up,” he said.

Will private equity lose out on the turbulent waters across the Pacific? It looks to be a world for the cautious and opportunistic players.