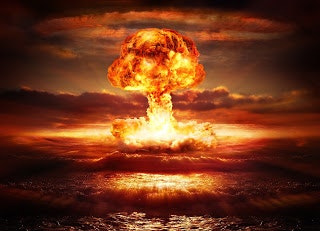 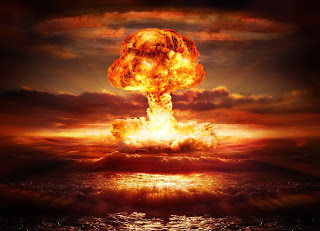 Imagine growing up in a region where the worst thing that could happen in your morning commute was not a slow metro train but rather, a Scud missile launch crippling the buildings around you. For many people around the world in war-torn nations like Syria, this fear is a reality and innovation for peace and protection is more necessary than ever. This type of innovation, bearing the name PeaceTech, is actually on the rise in nations like Syria. PeaceTech is a field of innovation that applies technology to the issues of violent conflict and war in order to bring out peace. An article released by Fast Company this week followed the story of a 26-year-old Syrian named Dishad Othman that built a system that would warn his peers when a Scud missile was launched by the regime. 'The system, called Aymta, received reports from local activists of missile launches, calculated the trajectory and likely arrival time, and sent mobile alerts to registered civilians inside the strike zone.' Due to the fact that most casualties from Scud missiles are caused by collapsing buildings, this alerts gives people more than 10 minutes warning to get away from the buildings and or into a bomb shelter. According to Sheldon Himelfarb, President and CEO of PeaceTech Lab, ''When the bullets are flying these are not the tools which are going to end that kind of warfare," he says, "but they are critical to preventing those wars from starting.'" This just goes to prove that innovation is key to bringing about big change in every corner of the world. 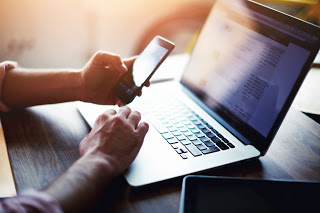 This week Fast Company released an article announcing that Google has decided to launch an umbrella company called Alphabet, Inc. that will replace Google as the 'publicly traded' entity. The official announcement from Google was made from a corporate blog post by Google CEO Larry Page. 'The new Google, Page wrote, will be 'slightly slimmed-down' and focus on the company's core Internet services.' This decision comes at very interesting times when Google is often criticized for trying to offer too many services as its core has matured. Now with the creation of Alphabet, Google can focus on running the company's major services while Alphabet can focus its efforts on more innovative and newer services. It should be interesting to see what new practices and innovative steps this development may lead to. 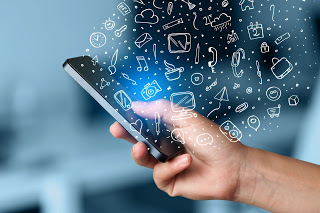 You know that small arrow on your screen that follows your motions as you move your mouse? Well give it a couple of years and that white arrow will soon be an avatar for the smartphone that we will physically hold in our hands. This is, at least, what Toma's Dorta, an associate professor at the University of Montreal believes. In an article posted earlier this week by Fast Company, the issue of how to 'reinvent' the modern day mouse cursor is explored. According to the article, Dorta unveiled a new approach to the mouse cursor at the SIGGRAPH 2015 conference. 'His approach uses a smartphone or tablet as a sort of 3-D mouse to a connected screen or headset, which shows a first-person view of a 3-D interface'whether Hyve3D, some Oculus Rift game, or even a 3-D operating system.' The process works by turning the mouse cursor into an avatar that's also invisible in a 3-D world. The rest of the article features highlights and video clips of what this will look like in real form. Fascinating right? 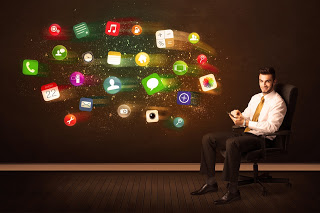 Hey all you one-man business owners! Today is a great day because it's Friday. Well that, and because Fast Company released an article discussing 5 great apps that will revolutionize the way you do business and are also free. The five apps listed include Simplenote, GoToMeeting, Due.com, Postfity, and Tiny Scanner. From syncing your notes across multiple platforms to having an app that manages all of your social media accounts, this article highlights the usefulness of these 5 free apps and how each individual one can help you manage your business better and more efficiently. Tapping into the resources of these 5 apps is an excellent way to save money while also building a stronger and more efficient business. Interested in learning how each of these individual apps functions? Read the full article at Fast Company.