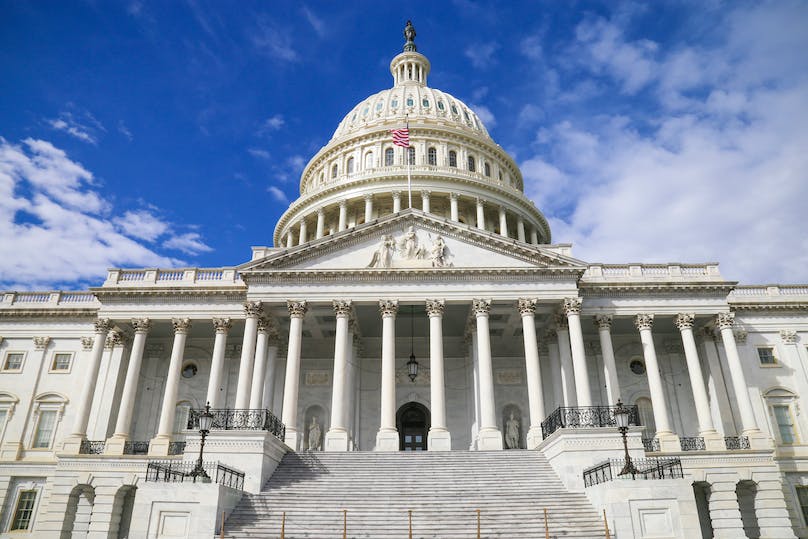 With the economy on a high note, investors in the U.S. are enjoying healthy returns from a bountiful market. But is this to last? Todd Buchholz highlights the three key risks that could be the tipping points for the private equity industry.

The U.S. economy is humming along, with consumer confidence at a 17-year high, the unemployment rate at a twenty-first century low, and investors enjoying a 20 percent gain in the equity market since early 2017. So what could go wrong? The gloom and doomers have a full arsenal of bullets to shoot at the financial markets, both public and private. Let’s take a look and assess which risks should keep us up at night, and which just sound like a diverting bedtime story.

For private equity, the biggest risk may come from success! As the value of target firms has climbed, eking out a handsome return on an acquisition grows tougher. Put simply, it’s easier to buy low and sell high when entry prices are depressed. Where is the low-lying fruit, when the S&P 500 is at 2,700? In recent years, private equity has amassed more and more economic might. During 2017 alone, the number of private equity funds jumped about 25%. Today, more companies are owned by private equity funds than are traded publicly. Moreover, over the past twenty years, about half of public firms jumped off the rails to go private.

Of course, publicly traded companies still make up a far larger part of the overall economy, since they include worldwide dominators like Apple and Microsoft. Nonetheless, the chart for private equity holdings points upwards and to the right. Private equity has an enormous pile of dry powder, estimated between $500 billion and $1 trillion. That dry powder helps support valuations in private and public markets. When share prices fall, that dry powder threatens to enter the market and provides, if nothing else, psychological support.

So, what are the risks?

Nothing shudders share prices more than fears of the Federal Reserve Board, and its international counterparts. Just a few words from Fed chair Jerome Powell (with whom I have worked in the past) can shake and shape bonds, equity, foreign exchange, and commodity investments. Until the last few days of May 2018, the bond market worried that the Fed was ready to spark a rate-tightening rampage, driven by inflation. I suspect those fears are overdone. A strong dollar, the gig economy, and Internet pricing are keeping the inflation genie in the bottle. And the lid seems pretty tight. If I am wrong, however, and interest rates climb sharply, private equity (as well as public equity) will tumble, for financing costs and the hurdle rate for returns will leap higher as well.

The Trump tax plan has goosed after-tax earnings. It’s no surprise, of course. When corporations trade in a 35% tax rate for a 21% rate, shareholders and employees end up with more money in their pockets, too. New tax law provisions that allow immediate expensing of equipment purchases are particularly helpful to equipment-makers and buyers. Although the economic recovery that began in 2009 displayed feeble capital investment, the trend is now much heartier. At the same time though, the tax law clamps down on the ability of firms to deduct interest costs. Therefore, the after-tax cost of acquiring companies with debt may crawl higher. Private equity may need to rethink their borrowing sources (U.S. or international?) and capital structure.

When President Trump threatens to slap massive tariffs on China and Mexico, economic textbooks want to self-destruct like the smoky opening scene in a Mission Impossible movie. After all, free trade drives down prices while offering consumers more choices. In the 1960s a mom and dad would save for weeks to buy their child a back-to-school coat. Today Walmart solves that challenge without skipping a meal. Trump’s aggressive trade policy may lead to bilateral deals that end up opening markets and slashing tariffs. Or it could kick off a global trade war. Gauging the odds requires staying up at 2am to read tweets!

For private equity firms, trade discussions with NAFTA members, the EU, and Asian partners inject risk. A company might look like an attractive buyout target – unless it loses access to a key foreign consumer. Private equity firms must also keep an eye and ear out for CFIUS (the Committee on Foreign Investment in the United States), which assesses whether foreign investment may impair U.S. national security. This spring, CFIUS quashed Broadcomm’s attempted takeover of Qualcomm. CFIUS’s mandate is wide and not carefully circumscribed. What is national security in the 21st century?

In summary, gains in private and public equity may not be erected on quicksand. But they are built upon sands that shift. And the president of the United States – who made his career in casinos and volatile real estate markets – does not mind a bit of sway.

Where are we in the cycle, and where are we heading next? Hear more from Todd Buchholz at SuperReturn US East in Boston >>