What do Rising Star Entrants get?

Find out more about the Judges

Sue is responsible not only for developing and delivering business strategies but also for maintaining and developing client relationships as well as managing and leading the clerking team.

A key part of her role involves employing the skills she developed as a highly regarded litigation partner at Withers LLP to grow XXIV Old Buildings’ practice and reputation for providing leading advisors and litigators to international and domestic markets.

Find out more about the Judges

Richard specialises in contentious trusts and estates matters. He has a wealth of experience in a wide spectrum of disputes, acting for trustees, beneficiaries and protectors. His work has an international element and, amongst other jurisdictions, he has recently been involved in high value cases involving England & Wales, Gibraltar, the Bahamas, Bermuda, the BVI, the United States, Jersey and Guernsey 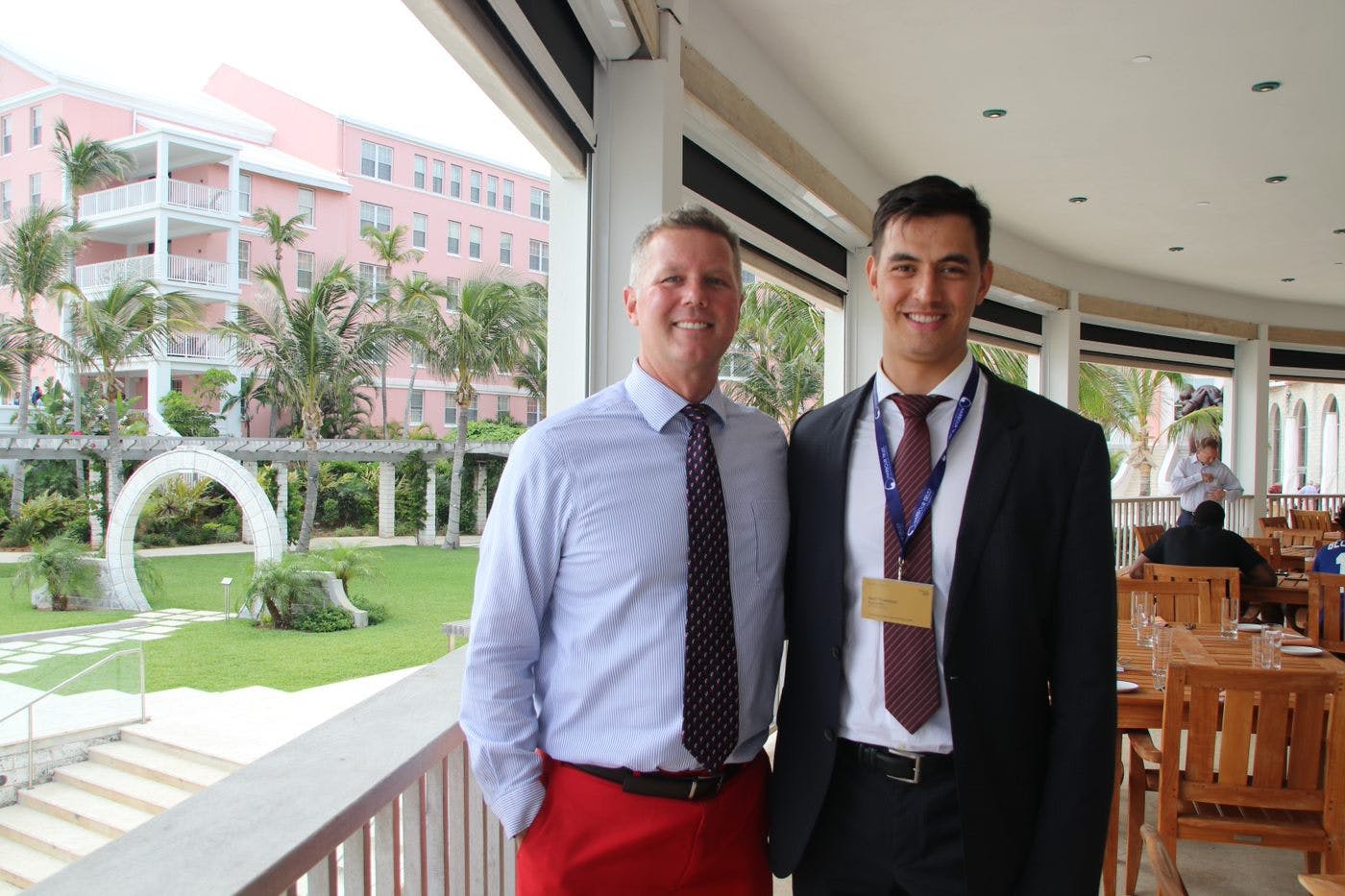 “The Rising Star competition provided a valuable opportunity to attend a conference packed with interesting talks given by leading experts in the trusts industry. It was a great privilege to be given the chance to present my paper at the end of the conference. At the talks and at the numerous social events, I was able to meet other junior practitioners taking part in the competition and established practitioners, some of whom I have been able to work with since. I would absolutely recommend the competition to others.”