Trials sector has more work to do to improve diversity in studies, Phesi 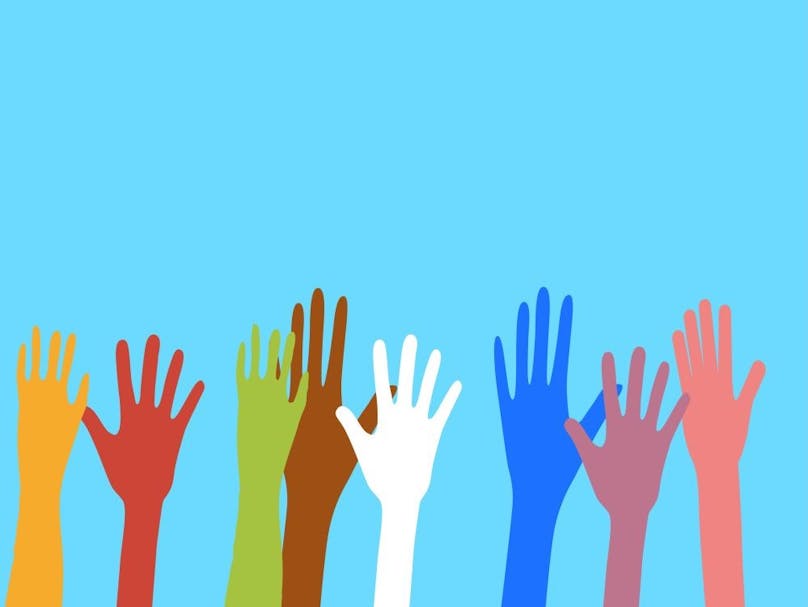 Efforts to make clinical trials more diverse have been more successful for some ethnic groups than for others according to AI-based analysis services provider, Phesi.

The firm looked at trials in the US between 2010 and 2020 and found black and African American patients have become better represented over the past decade.

According to the study 14.92% of the data set were black, compared to 13.4% of the total US population in 2019 US Census Bureau estimates.

However, other ethnic groups were underrepresented. For example, Asian Americans made up just 2.61% of participants in the trials examined, while census data suggests they make up 5.9% of the country’s population.

Likewise, only 12% of the people who took part were Hispanic or Latino, despite being 18% of the population.

Such analysis is important according to Phesi president Gen Li, who said, “The number of patient subgroups is increasing as we expand our understanding of how therapies affect certain demographics and continue to research genetic biomarkers.

“Trial sponsors are making a concerted effort to address the lack of ethnic group representation, and there is also growing pressure from the public as understanding of clinical trials is increasing following the COVID-19 pandemic.”

This was echoed by Paul Chew, the firm’s chief medical officer, who said the analysis suggests industry and regulators still have work to do to improve clinical study diversity.

“We will need to see greater alignment between sponsors and government and regulatory bodies, to ensure clinically meaningful classifications are standardized.

“Moreover, the industry must address the barriers and justified concerns of patients due to historical treatment in trials to ensure everyone is included and fairly represented in the clinical development process.”

The finding are in keeping with a recent study by Tufts Center for the Study of Drug Development (CSDD).