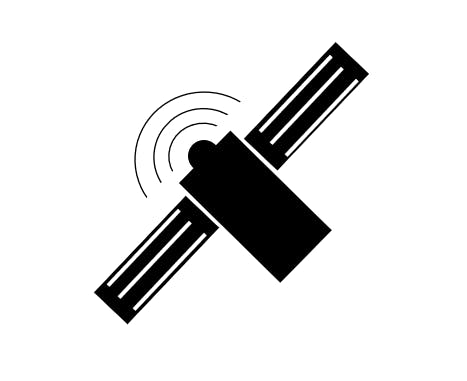 A world-first service that could revolutionize the way satellite imagery is used in precision agriculture was announced last month by UK technology companies Origin Digital and Aspia Space.

The new ‘ClearSky’ service, launching imminently in the UK, feeds radar data into a deep neural network to derive the view of a field that a satellite would see if there were no clouds blocking its camera.

This innovation means that farmers using ClearSky are guaranteed to receive an image every six days showing them how their crop is developing, whatever the weather. This is in contrast to traditional, weather-dependent imagery which can often have gaps of several weeks between cloud-free views.

“ClearSky is a hugely exciting development that we’re delighted to bring to UK agriculture, because it guarantees the ingredient of dependable regularity that precision farming systems need to deliver optimal results, but which has been missing from traditional imagery services,” said Madhumita Mund Rao, head of data at Origin Digital.” This reliability will give UK farmers a substantial new advantage in sustainably optimizing their yield and input use.”

At any given time, an average of 67 percent of the Earth is covered by clouds, so precision agriculture systems that rely on getting clear satellite imagery at the right time have historically struggled to deliver on their high potential value. “ClearSky eliminates that struggle by guaranteeing the consistent regularity these systems need to deliver results, enabling farmers to fully optimize their fertilizer use, for example, and helping both their wallets and the planet,” Rao added.

Analysis by Origin Digital shows that the widely used European Space Agency ‘Sentinel 2’ satellites produced 13 clear images per UK farm on average in 2021. In contrast, the ClearSky technology developed by Aspia Space uses revolutionary techniques to produce more than 60 cloud-free images per year, which can be used alongside the clear images captured by Sentinel 2 and other providers.

According to Aspia Space co-founder, professor Jim Geach, Aspia’s technology unlocks Earth observation imaging data and intelligence that would have otherwise been lost. “ClearSky uses radar inputs, which penetrate cloud but are challenging to interpret, to derive imagery across the visible and shortwave infrared spectrum. This means that even in the presence of 100 percent cloud cover, we can deliver regular, reliable and consistent cloud-free images that are easily understood and can be analyzed in exactly the same way as regular optical imagery,” he said.

“ClearSky was developed using the idea that the way radio and microwaves behave when they hit surface features – such as crops – is correlated, albeit in a highly complex way, with the way that optical light waves interact with those same features. Using AI to unpick this correlation means that ClearSky can predict cloud-free imagery with no optical inputs without a loss of accuracy over long periods of time without clear optical images.”

Origin Digital and Aspia Space plan to deepen their collaboration to localize and export the benefits of ClearSky to farmers around the world, as well as developing further potential applications that bring innovative data insights to UK agriculture.