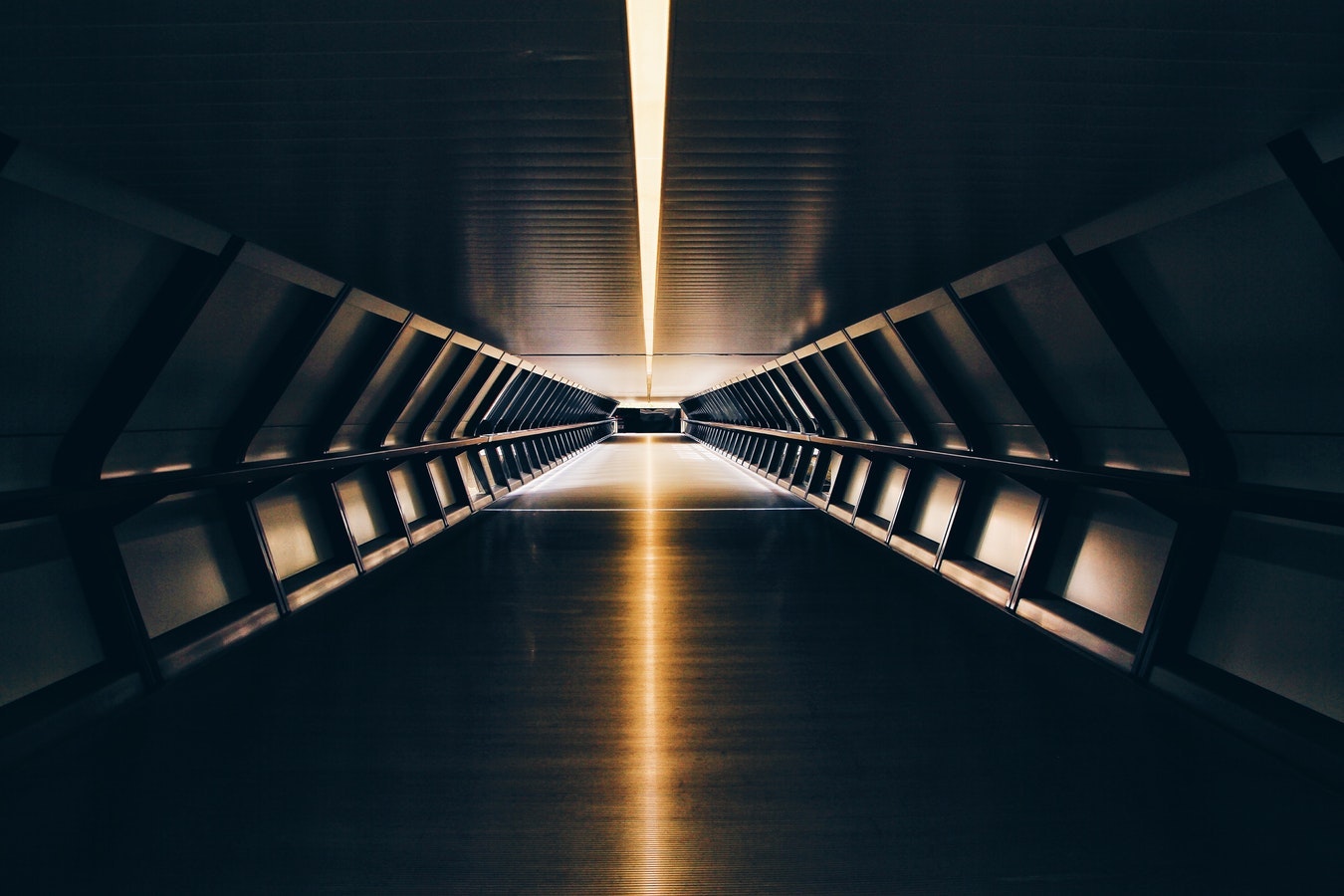 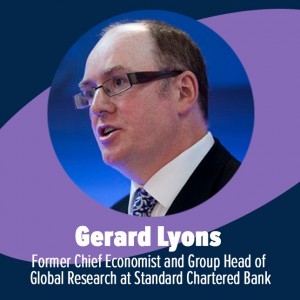 What are the risk and opportunities lying ahead for the global economy? Gerard Lyons shares his outlook on the economic, financial and geopolitical trends and changes ahead of his keynote session at SuperReturn CFO/COO in September.

I am positive about the global economic outlook in the coming decades. The decade since the global financial crisis has highlighted the shift that is underway in the world economy. Emerging economies - led by China - are now playing a bigger role in global economic growth. This is a trend set to continue. The US, always at the centre of innovation, looks well placed. Thus, the region that is set to lead global growth is a vast one, the Indo-Pacific - stretching from India in the west through to China and East Asia, Japan and the USA. This is the dynamic region with which we need to compete. 90% of global growth in coming decades will come from outside of Europe.

There will be profound change too, because of the Fourth Industrial Revolution (4IR). The speed, scale and complexity of the 4IR points to disruption and change, but to huge opportunities as well. There are many components to the 4IR, each of which is important in its own way, and these include clean energy, driverless cars, stem cell research, nanotechnology, all types of technological advances from robotics to artificial intelligence. I am currently overseeing a major report on the impact of technology and the Future of Work, and far from being pessimistic, there are many reasons to be positive. There will be disruption and the need to understand the context, and to position for what lies ahead.

There are many challenges. The immediate outlook is clouded by uncertainty as monetary policies are tightened across western economies and as a deterioration in trade tensions between the US and other some countries, most notably China, needs to be resolved. For the last decade, monetary policy has been the shock absorber, with low rates and ample liquidity. But now, central banks are exiting from cheap money policies, led by the US. This policy normalisation needs to be gradual and predictable.

Ten years after the global financial crisis, much of the analysis in the West remains downbeat and pessimistic. Yet, the world economy has continued to grow at a steady pace.

But, even then, as we have seen across some over-exposed emerging economies such as Argentina and Turkey, there is a painful fall-out. As monetary policy is normalised, there could be increased volatility in currencies and financial markets. One of the big unknowns is what will happen to inflation? Intense global competition, technology and financialisation are keeping wage and inflation in check. Debt levels, too, remain far too high, having continued to rise across advanced and emerging economies over the last decade.

Ten years after the global financial crisis, much of the analysis in the West remains downbeat and pessimistic. Yet, the world economy has continued to grow at a steady pace. Employment levels are high in many economies, and where they have not been, such as parts of the euro area, they are now improving. Despite this, the post crisis pace of growth in western economies is muted, and many people do not feel they are sharing fully in any success. In turn, contributing to a rise in populism.

This year’s rise in trade tensions highlights the challenges from imbalanced global growth and from a shift in the geopolitical rules of engagement. This year the focus is trade tensions and also Iran; these may persist and be joined by others such as the territorial disputes in the South and East China Seas.

Gerard Lyons will be speaking at SuperReturn CFO/COO 2018 on 11th September. Join us in Amsterdam for more >>