Venture capital in Japan: the story so far 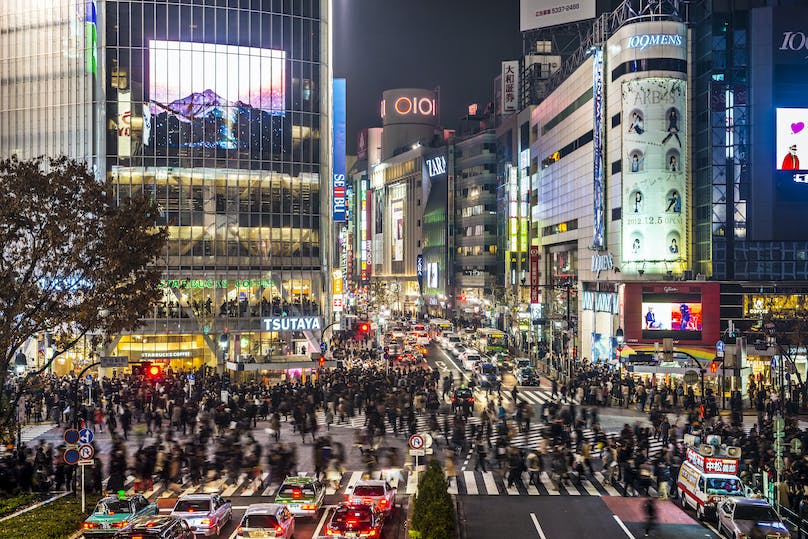 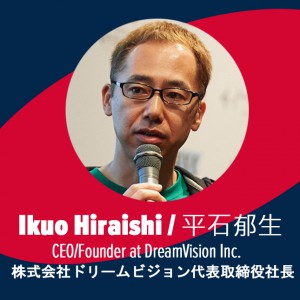 The Japanese venture capital (VC) industry has gone through its up and downs over the last twenty years, but the future looks bright as the younger generation becomes more involved, says Ikuo Hiraishi. We hear his version of the story as he highlights the key turning points and the outlook for the asset class ahead of SuperReturn Japan.

The “lost 20 years” is the phrase sometimes used to describe the conventional industries in Japan. Of course, there have been some ups and downs, but the startup and VC industries have kept growing in scale and magnitude in the last 20 years.

The “Startup Phenomena” in Japan were generated back in the late 1990s. There was a movement called “Bit-Valley” around 1998 until 2000, triggered by the rise of the Internet.

Overture of the “Startup Movement” in Japan

Shibuya is well known worldwide as the “intersection” with the big displays, but it’s also recognised as an intersection for lots of entrepreneurs, angel investors and venture capitalists, and big corporates.

In the Japanese language, Shibuya means “bitter valley”, but “bitter” sometimes implicates “failures”. So “bit” as a computer word was picked up and the Startup Movement was named as “Bit-Valley” by Kiyoshi Nishikawa, founder at NetAge (at that time) and Satoshi Koike, founder of Netyear Group (at that time), where both are famous entrepreneurs and evangelists of the movement.

The “lost 20 years” of the Startup/VC landscape in Japan is a story that started back in the late 1990. In the Bit-Valley days,the Internet Bubble started around 1998 and peaked in 2000. Then the bubble burst in 2000, and since then, the Startup Phenomena had almost been frozen and almost no VC money was invested in startups.

However,after the IPO of kakaku.com in 2003, the startup sector woke up again.We had an IPO rush in 2004 and 2005 until the big “Livedoor Shock” incident in January 2006, where the CEO was arrested. Ironically enough, two years later, the bankruptcy of the Lehman brothers happened, and the Startup Phenomena in Japan were completely dead. A frozen age came again, and the number of IPOs dropped off from its peak at 204 in 2000 to only 19 in 2009.

However, the launch of Facebook in Feb 2004 and Twitter in July 2006 changed our sentiment. The launch of the iPhone also created an active App based infrastructure and industry.

This became a very big turning point, especially for the younger generation. Through the new smartphone infrastructure, it enabled young entrepreneurs who may not have any real-world business experience to distribute their own apps anywhere in the world through the likes of the App Store and Google Play.

The Tokyo Stock Exchange (TSE) also realised that they needed to open their doors again to startups, otherwise it could not be active and attractive enough for investment, especially for the individual investors.

That change of attitude revitalised the IPO market in Japan.

From my perspective, the last 20 years can be divided into 4 Generations:

Through the last 20 years, there are “3 major outcomes”:

For example, the Tokyo Founders Fund has been established by successful founders in their 30s using their own money to fuel younger generations. Also, lots of entrepreneurs have become “Serial Entrepreneurs” after they made their exits.

Compared to the US, the amount of money that has been invested in the startups in Japan is still very small, but it’s getting bigger and bigger in the recent years.

As mentioned previously, after the bankruptcy of the Lehman brothers, the VC investments had been frozen for about 5 years and the amount of money invested to startups was at $700-800M per year. However, it reached $2.5B in 2017 and it’s been forecasted to reach almost $4B in 2018. Reflecting on this trend, it is not too difficult for promising startups to raise double digits in millions of US Dollars and enjoy a valuation of several hundred million US Dollars.

The first Unicorn originating from Japan was Mercari. As of March 2016, it was valued at $1.26B. Mercari raised about $160M and went public on June 19th 2018. The IPO market cap was about $3.7B. An A.I. startup, Preferred Networks, has become a Unicorn with the $2.1B valuation and TOYOTA invested about $100M into this startup. In addition, there are lots of startups valued at several hundred million US Dollars such as “sansan, freee, SmartNews, Antenna (Glider Associates), Spiber, WHILL”, etc.

For example, Yuki Shimahara established LPixel in 2014 with his colleagues from the laboratory in the University of Tokyo to focus on life science and image analysis. LPixel has just raised $27M (3B Yen) from Fuji Film, Olympus, CYBERDYNE alongside other investors.

In addition to the graduates from the University of Tokyo, today there are lots of “Deep Tech and scientific startups”. And these trends will change the startup landscape in Japan in the near future.

Through the last 20 years, experiencing lots of ups and downs, the startups (VCs) in Japan have finally become an asset class.

It’s time to join the game!