Welcome to the range: Recession risks and rate cuts in the rear window for now. Time to get active? 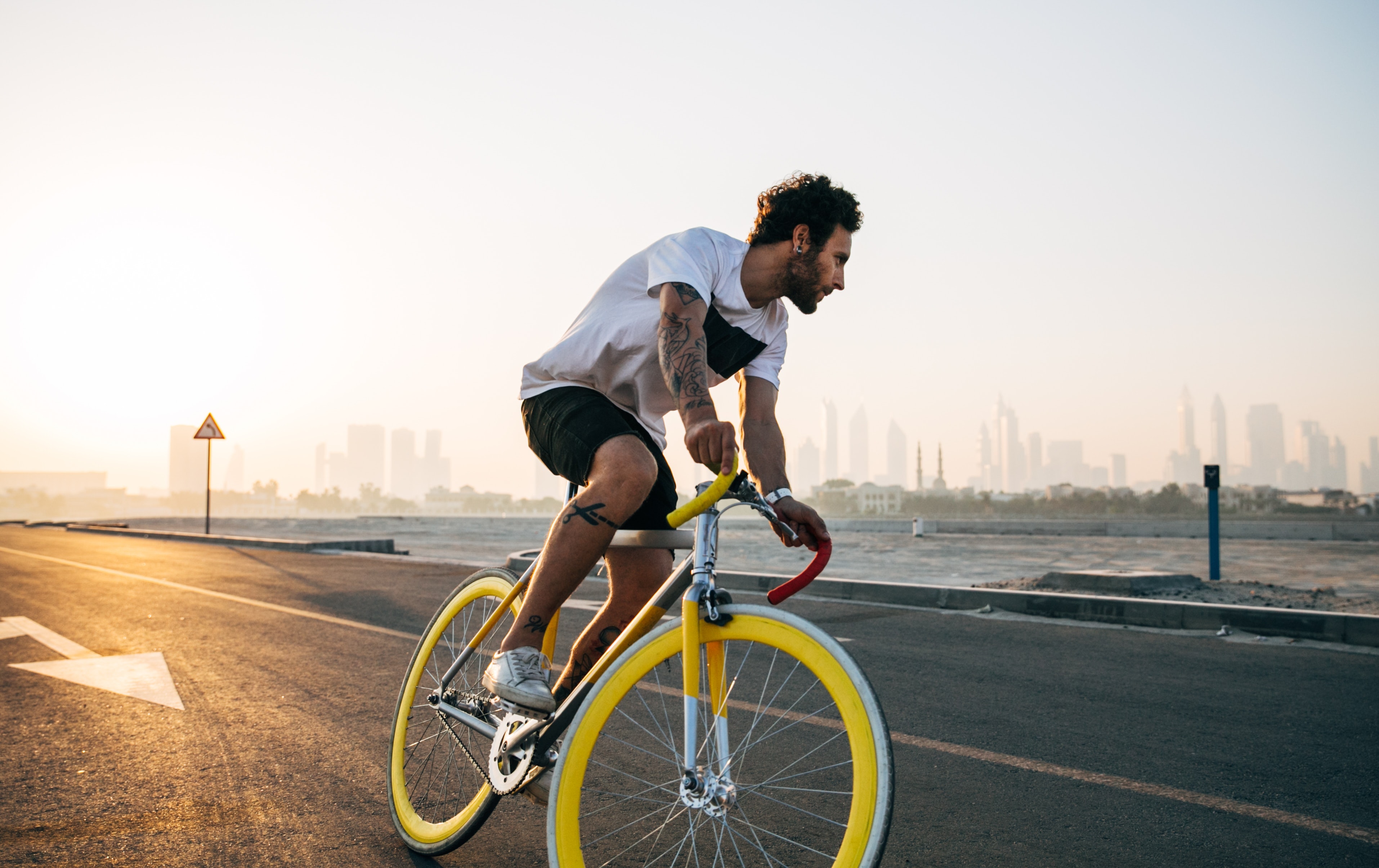 Trading the range in the U.S. and European government bond markets has been the place to be over the last two months, and it is likely to remain so in the first quarter of 2020. But it is an uncomfortable place to be at times. There have been so many negative headlines and so much uncertainty about consequential topics (Brexit, trade with China, NAFTA/USMCA, the European Central Bank’s (ECB) transition, U.S. politics, etc.) that a money manager might be tempted to just go long and stay there.

But that would not have been a trade that worked over the fourth quarter, and it is not likely to be one that will work in the first quarter.

Let’s recap the recent past. Through the spring and summer of 2019, multiple central banks eased rates, providing monetary stimulus. The International Monetary Fund estimated that in June, central banks who had eased their monetary policies accounted for about 10% of global GDP. By September, that share was up to 70% of global GDP. As policy rates fell, so did market yields.

That was then. Now, at the end of 2019, the most major central bank of all, the U.S. Federal Reserve, has put itself on the sidelines. The ECB is leaning that way, and so is the Bank of Japan.

It feels as if the global economy is in a sort of equilibrium—with existing central bank stimulus helping to balance downside pressures from the continuing uncertainties.

That is evident from the ranges of government bond yields. For example, from mid-September to mid-October, the yield of the 10-year Treasury rose and fell by more than 40 basis points (from a low of 1.47% in early September to a high of 1.90% on September 13 and back down again by early October).

However, since mid-October, the 10-year Treasury yield has continued a slow grind higher. A similar dynamic has been at play with German Bunds, with more momentum toward higher yields.

In the first quarter, we think the path of yields on government bonds will likely be higher rather than lower. Stimulus from central banks is widespread, there is little likelihood that the Fed will hike rates even in the face of strong growth, and we think there is some psychological adjustment that occurs to markets as higher levels of uncertainty become “normal.”

As a result, in our rates strategies, we are reluctant to rush out and buy 10-year Treasuries in bulk. Nor are we filling our bags with Bunds. Instead, we are focused on being tactical within a range in yields, with an eye for what could cause a breakout from the range—such as a clearer trade deal with China (or, conversely, a complete breakdown in U.S.-China trade negotiations).

We also like mortgage-backed securities, which tend to outperform in range-bound environments. In Europe, we will be keeping our eye on the new ECB President Christine Lagarde to see if she can make headway pushing euro-area governments to enact fiscal stimulus.

Regarding inflation, although it has been a long wait, we continue to find break-even inflation strategies using Treasury Inflation-Protected Securities to be attractive. Valuations now reflect a fair amount of pessimism that inflation will ever reemerge, even at a lower rate than our modest projections.

Given the relative strength of the U.S. economy, we continue to be bullish on the U.S. dollar versus higher-volatility currencies dependent on commodity prices (such as the currencies of New Zealand, Australia, and Canada). Nonetheless, we prefer the currencies of safe-haven countries with current-account surpluses (such as those of Japan and Switzerland) over the U.S. dollar, especially during periods of risk-off sentiment, particularly when that sentiment is driven by trade tensions.

Hear more from Anne at Inside ETFs 2020 in Florida later this month.

Inside ETFs
The ETF market is evolving. So is Inside ETFs.
keyboard_arrow_rightView all events

The ETF market is evolving. So is Inside ETFs.
Go to site