What Big Data Won't Tell You 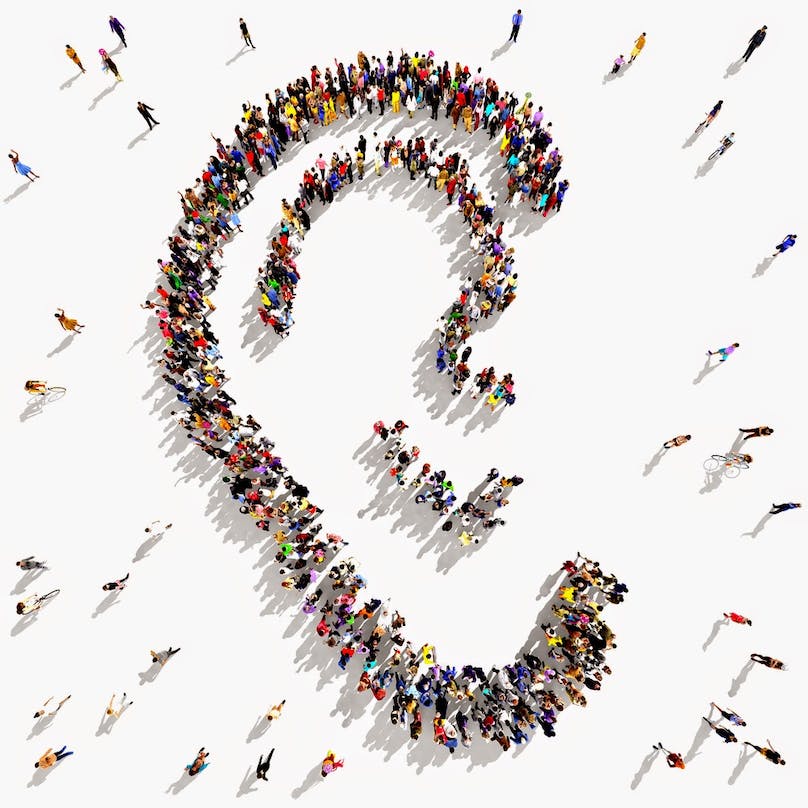 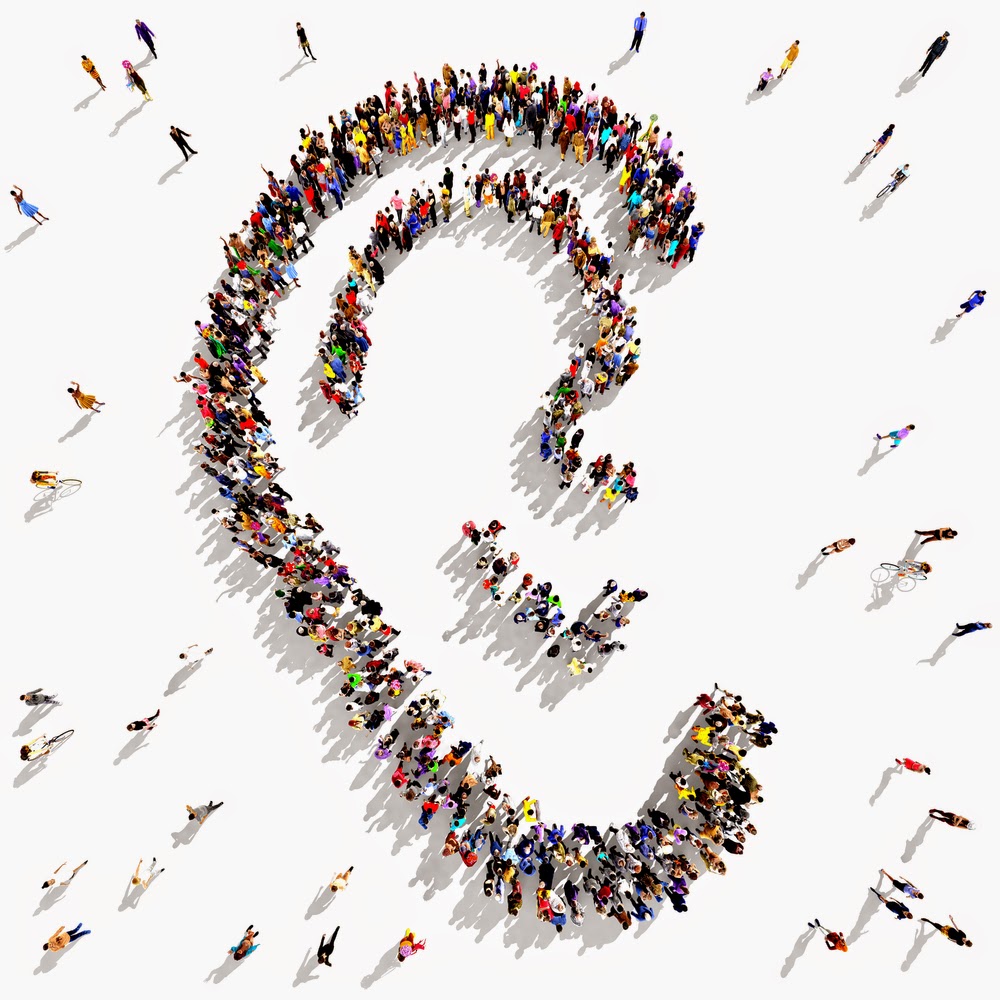 A Bigger Hearing Aid May Not Help You Listen Better

By Marc Dresner, Senior Editor, IIR
'Nobody's listening when we're
alone
Nobody's listening, there's nobody listening'
-       -    Lyrics from 'Dangerous' by Big Data
Food for thought: Our faith in Big Data may be
somewhat misplaced.
It's true in the era of Big Data that we know more
about people than ever before, but to assume that we therefor understand people
is a mistake that more and more companies seem to make.
That's according to Sam Ford, Director of Audience
Engagement at Peppercomm and co-author of 'Spreadable Media: Creating Value and Meaning in a Networked Culture,' who warns his clients
not to get too hung up on numbers at the expense of insight. Or worse yet: to
confuse the two.
What gets boiled out when
you reduce people to numbers?
'The
concern I have is what's missing from the data? What gets boiled
out when you reduce people to numbers'? Ford asked.
'Reducing people to numbers has a
great advantage: It's scalable, it's intelligible, you can do something with it
and it sounds so precise and concrete,' Ford added. 'But there's a whole lot of
messiness about human communication that gets eliminated in the process.'
Ford says that the ability to amass mountains of
data about people may have actually reduced our capacity to understand them if
for no other reason than by lulling us into a false sense of confidence in the sheer
volume of information at our disposal.
'We've started to convince ourselves that data can
say everything about the human beings it is supposed to represent'
'We've
become so enamored with the amount of data that we collect that we have started
to convince ourselves that that data can say everything about the human beings that
the data is supposed to represent,' Ford said.
'The problem is that we start to think the data says
things it doesn't; we extrapolate its meaning,' he said.
In this episode of Forward Focus 2015'FEI's expert interview series'Sam
Ford discusses why companies need to rely less on 'hearing aids' and brush up
on active listening.
Check it out here on
FEI's YouTube Channel or watch below!
About Forward Focus
Forward Focus is a special interview series featuring thought leaders
and experts at the forefront of innovation.
Forward Focus is brought to you by FEI 2015'the 13th annual Front End
of Innovation conference'taking place May 18-20 in Boston.
For more information or to register, please visit www.frontendofinnovation.com

ABOUT THE AUTHOR / INTERVIEWER
Marc Dresner is IIR USA's sr. editor and special communication project lead. He is the former executive editor of Research Business Report, a publication for the marketing research and consumer insights industry. He may be reached at mdresner@iirusa.com. Follow him @mdrezz.