What is cell therapy? 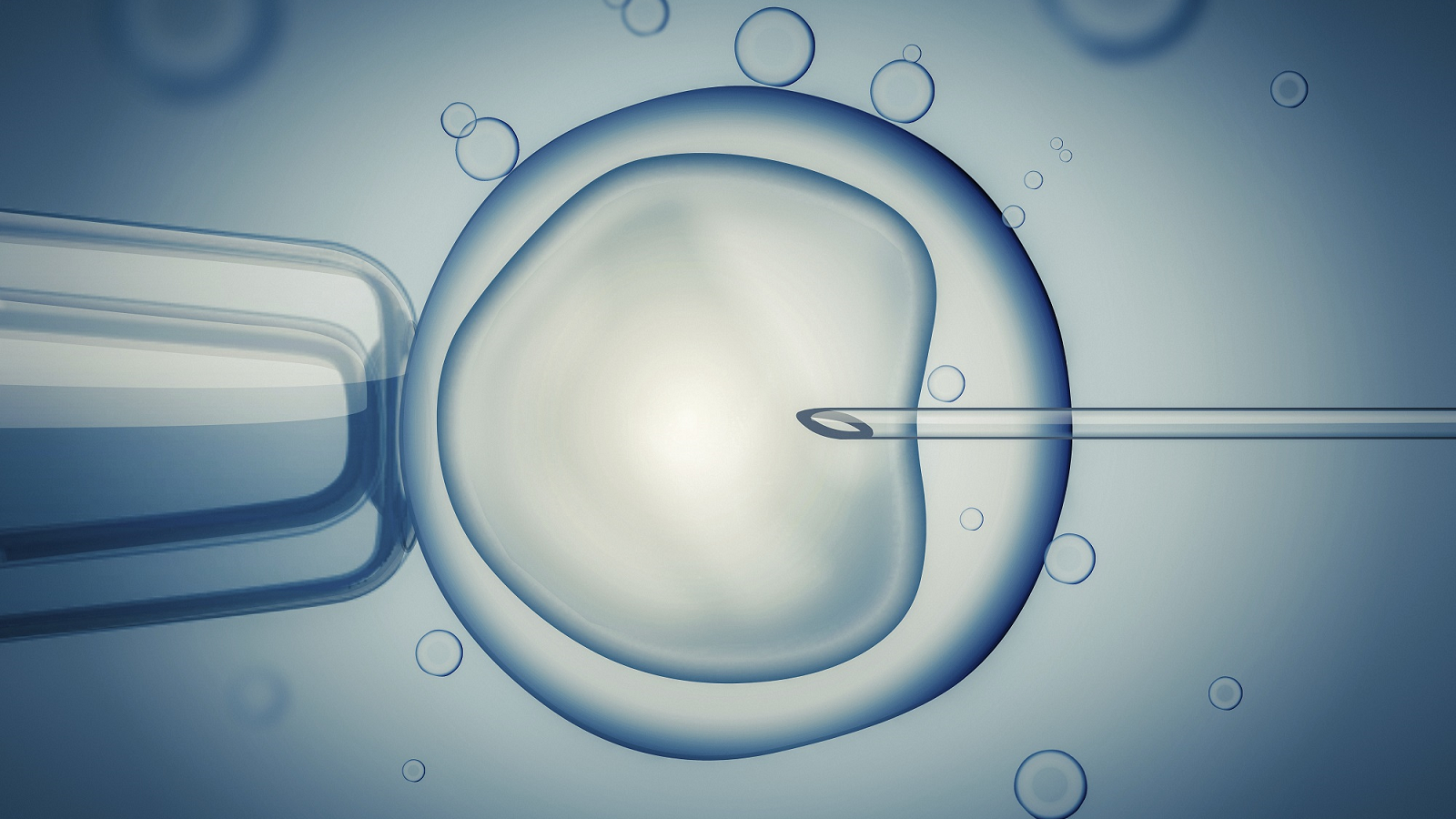 Medicine is undergoing a revolution right now; researchers are moving away from treating disease with traditional drugs and instead turning to the human body’s own cells to heal. David Shaywitz recently wrote in Forbes: “after years where cancer therapeutics focused almost exclusively on removing the tumor (where feasible) with surgery, or zapping it with chemicals or radiation – the so-called cut/poison/burn palate of options -- recent work reawakened medicine to the possibility that the body has the ability to attack cancer using the cells of the immune system, insight that ushered in the immuno-oncology (I/O) revolution of today.” Most immuno-oncology treatments use “cell therapy” to work. Cell therapy organization AABB explains that “cellular therapy (CT) is the transplantation of human cells to replace or repair damaged tissue and/or cells.”

How does cell therapy work?

Cancer has overtaken heart disease in wealthy countries to be the leading cause of death and will be the number one killer around the world in next decades if current trends continue, so there is a great deal of urgency around cell therapy research for this disease. In the aforementioned Forbes article, Shaywitz gives a great description of two of the ways cell therapy works in immuno-oncology. The first way is using checkpoint inhibitors to “juice… our existing cells, essentially by blocking the ‘stand down’ order that ordinarily restrains the attack” with drugs such as ipilimumab, pembrolizumab, nivolumab, atezolizumab, avelumab, durvalumab and cemiplimab-rwlc.

The second is removing what are called T cells (cells which hunt down and destroy abnormal cells),”reengineering them in some way, then placing them back in the body.” T cells originate from Hematopoietic stem cells (HSCs). FDA approved therapies that use T cells right now are tisagenlecleucel and axicabtagene ciloleucel. Specifically, these drugs are called CAR T cell therapies; CAR is short for “chimeric antigen receptor”.

What diseases can be treated by cell therapy?

Besides cancer, cell therapies can also be used for “autoimmune disease, urinary problems, and infectious disease, rebuilding damaged cartilage in joints, repairing spinal cord injuries, improving a weakened immune system, and helping patients with neurological disorders”. According to the Alliance for Regenerative Medicine, in 2018 more than $13 Billion was spent on cell and gene therapy research, with 59,000 patients enrolled in 1,069 clinical trials.

The origins of cell therapy

There are a couple versions of the story as to when the term “stem cell” was first used. One says it was in 1868 when the German scientist Ernst Haechel noticed that certain cells were able to “replicate and make more stem cells whilst also being able to produce differentiated cell types, such as heart, liver and blood cells.” Another, from a Stem Cell paper, says Alexander Alexandrowitsch Maximow firstly proposed the term "Stem Cell" in 1908. You can find a great timeline of cell therapy research history here. Blood transfusions (and the transfusion of red blood cells, white blood cells, and platelets from a donor) are the most common types of cell therapy.

Medical News Today explains that “when the therapeutic use of stem cells first came to the public's attention in the late 1990s, scientists were deriving human stem cells from embryos. Many people disagree with using human embryonic cells for medical research because extracting the stem means destroying the embryo. This creates complex issues, as people have different beliefs about what constitutes the start of human life… President George W. Bush had strong, pro-life religious views, and he banned funding for human stem cell research in 2001. President Obama's administration allowed for a partial rolling back of these research restrictions. However, by 2006, scientists had already started using pluripotent stem cells. Scientists do not derive these stem cells from embryonic stem cells. As a result, this technique does not have the same ethical concerns.”

A paper from Karen Coopman and Nick Medcalf explains: “a number of challenges remain in getting cell therapies to the market and into routine use. For instance, cell therapy bioprocesses still need to be optimised, but if these therapies are to be widely adopted there must also be clear routes for their delivery from the site of manufacture to the clinic and the patients.” Coopman and Medcalf continue: “Autologous therapies, such as HSC or MSC transplantation, can lend themselves to manufacture at the clinic where all processing from initial cell harvesting to final delivery to the patient is done on-site.” But not having to do all of these processes at the same site, or even using the same patient’s cells, is the goal of many in the sector. David Shaywitz explains: “ideally, you could think of (cells) like any other drug product, where you manufacture a large batch in advance, parcel it out, and use as needed. Easy to say, of course, but much harder when the drug product is a living cell.”

How much does stem cell therapy cost?

The cost of stem cell therapy, can vary wildly, ranging anywhere from $5,000 per treatment to as much as $100,000 in some cases. BioInformant explains the differences in potential cost: “Most likely, those paying lower stem cell treatment costs under $5,000 were pursuing treatment for orthopedic or musculoskeletal conditions. In contrast, those paying higher treatment costs were likely getting treated for systemic or more complex conditions, such as diabetes, multiple sclerosis (MS), neurodegenerative diseases (such as Alzheimer’s disease or dementia), psoriatic arthritis, as well as the treatment for autism.”

RELATED ARTICLE: What can reduce the cost of CAR-T therapy? - INDUSTRY VOICES

In most cases, insurance does not cover stem cell therapies, Professor Paul Knoepfler of UC Davis School of Medicine explains: “From what I’ve seen, Regenexx seems to be the main provider of stem cell injections that has gotten some limited coverage okayed, mainly through certain employers… Overall, I haven’t seen other stem cell clinics get any kind of real insurance or corporate coverage, although perhaps there are a few buried amongst the ~1000 clinics out there these days. Medicare also does not cover stem cell injections.”

With patients desperate for what are often touted as “miracle cures”, some opportunistic criminals have taken advantage, offering too good to be true treatments which at best are ineffective and at worse health and life threatening. The FDA warns: “The only stem cell-based products that are FDA-approved for use in the United States consist of blood-forming stem cells (hematopoietic progenitor cells) derived from cord blood. These products are approved for limited use in patients with disorders that affect the body system that is involved in the production of blood (called the “hematopoietic” system). These FDA-approved stem cell products are listed on the FDA website. Bone marrow also is used for these treatments but is generally not regulated by the FDA for this use.”