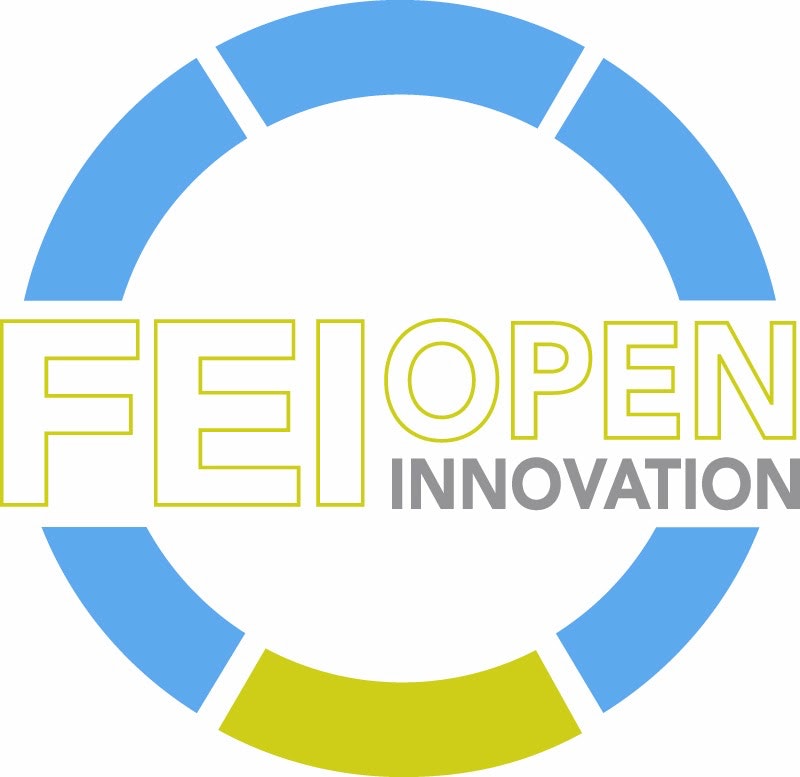 'The story of Harland Sanders is perhaps the most remarkable. Sanders left school at age twelve, worked as a farm hand, a mule tender, and a railway fireman. At various times he worked as a lawyer without having a law degree, delivered babies as a part-time obstetrician without having a medical degree, sold insurance door to door, sold Michelin tires, and operated a gas station in Corbin, Kentucky. He served home-cooked food at a small dining-room table in the back, later opened a popular restaurant and motel, sold them to pay off debts, and at the age of sixty-five became a traveling salesman once again, offering restaurant owners the 'secret recipe' for his fried chicken. The first Kentucky Fried Chicken restaurant opened in 1952, near Salt Lake City, Utah. Lacking money to promote the new chain, Sanders dressed up like a Kentucky colonel, sporting a white suit and a black string tie. By the early 1960s, Kentucky Fried Chicken was the largest restaurant chain in the United States' and Colonel Sanders was a household name.' - excerpted from the book Fast Food Nation by Eric Schlosser

Shortly after the publication of Eric Schlosser's book Fast Food Nation back in 2001 it seemed as though our collective consciousness concerning what we choose to consume increased dramatically. I have vague recollections of various healthy menu items popping up at quick-serve restaurants during that time presumably to combat the growing consumer perception that the industry's traditional offerings were (and continue to be) 'unhealthy'. Advertising messages shifted. Menus changed. I cannot say for certain to what extent Fast Food Nation specifically contributed to the economic malaise experienced by the quick-serve industry back then. I'm sure there were lots of forces at work. I imagine additional later mainstream media offerings such as Morgan Spurlock's 2004 documentary Super Size Me and Michael Pollan's book The Omnivore's Dilemma, which first appeared in 2006, didn't help public perceptions all that much.

It didn't take that long though for consumers, with the help of the restaurants themselves, to slide back into pre-'consciousness' consumption patterns. The slide began a few years ago and is now exemplified by current cornerstone menu items such as McDonald's Big 'N' Tasty and Burger King's Steakhouse XT (a version of which at one point included mashed potatoes in the sandwich itself).

In a world where KFC's recent Double Down sandwich ' an offering that foregoes a bun in favor of two boneless white meat chicken filets and includes bacon, two types of cheese and the Colonel's sauce and in essence glorifies all that is deep fried - achieved tremendous success and was seemingly received with open arms by consumers, it should probably come as no surprise to Yum! Brands (owner of KFC) that recent attempts to push a more 'health-conscious' oriented message and menu by promoting grilled chicken over its traditional bone-in fried chicken, has been met with considerable resistance by some franchise owners. It's in fact prompted a lawsuit. Many franchisees say the strategy creates confusion and hurts the brand.

Two things came to mind as I read a story about KFC's franchisee backlash online the other day. The first was something Bert Jacobs, CEO of Life is good' apparel company said during his closing keynote speech at the 2010 FEI Conference ' 'Know Who You Are, and Act Like It.' Perhaps Yum! Brands is deliberately attempting to reshape it long-term image and define who they are. It appears though at the moment at least that franchisees don't see eye to eye with corporate.

The second is simply the necessity for organizations to fully understand and appreciate what's happening 'in the trenches' and 'on the frontlines' within its organization in order to be innovative. I'm not privy to all that Yum! does to research its markets and customers. I once worked for a cultural trends research company however that had Yum! Brands as a client, so I do have a basic appreciation for aspects of their strategy inputs. That being said I won't pretend to know what's happening inside corporate headquarters at Yum! or pretend to know specifically who they've talked to ' customers, franchisees, competitors, industry experts, trend watchers, etc. ' in order to build their approach.

Know though that the frontlines matter. The people working directly with customers on a day-to-day basis deserve to have their voices heard. The process of innovation demands it. Don't let your frontline employees or channel partners end up like some KFC franchisees who find themselves wondering 'What the Cluck?!!'