What will the LPs of the future look like? 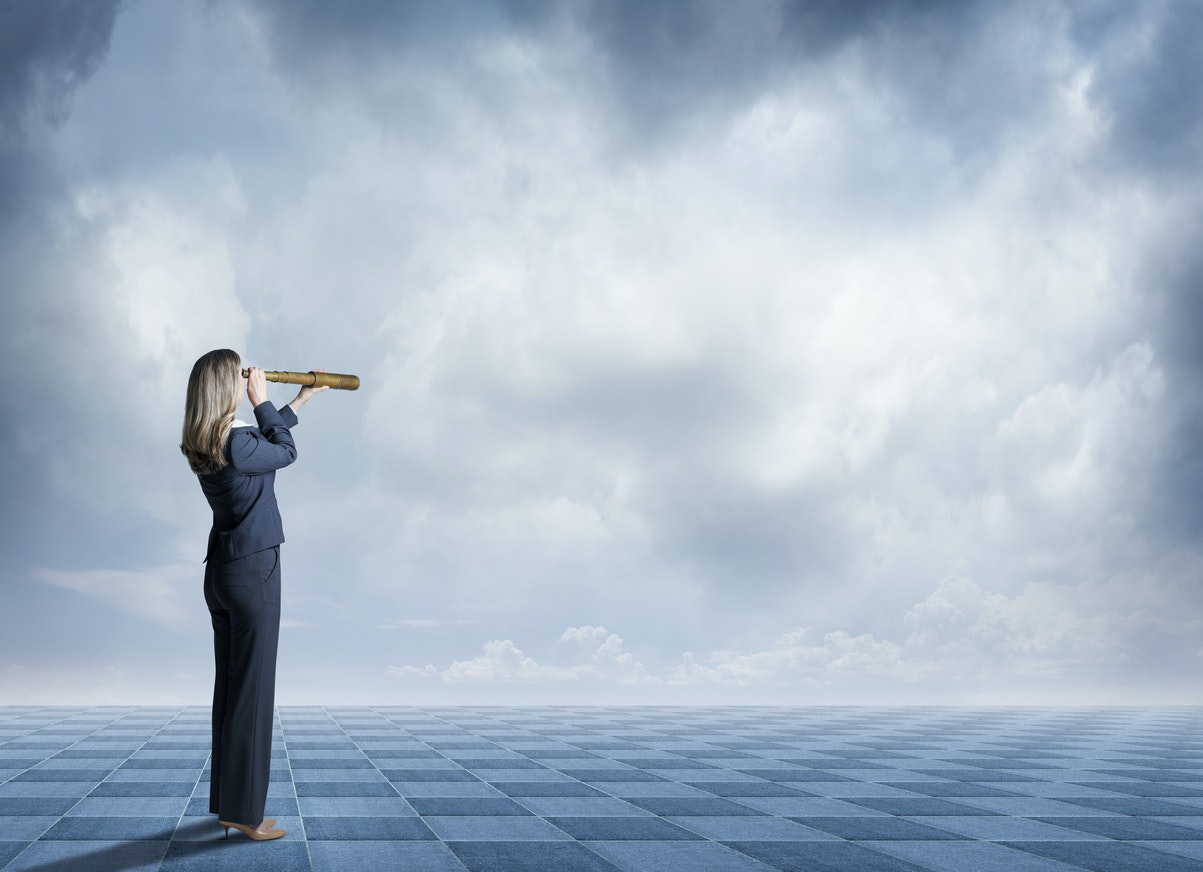 A clear trend in recent years has been the rise of direct and co-investment, as institutional investors look to diversify their portfolio and reduce the impact of fees and carry. But does this present a challenge to the traditional GP/LP relationship? What other strategies are LPs using to continue to deliver returns?

Are GPs and LPs in direct competition?

The trend towards direct and co-investment meant that the GP/LP relationship was changing, noted Simon Marc, Managing Director and Head of Private Equity at PSP Investments. “LPs have increasingly morphed from being the GP’s client to its partner,” he said.

But as LPs became more involved in their investments, might they become direct competitors?

Simon didn’t think so: “We still very much work with GPs. Our core business model is one of partnership, and our type of capital is different to that of a traditional GP, so we can position ourselves in a different way.”

There has been the odd occasion, though, where the line was tight, he conceded. “Where it has happened is in situations where an entrepreneur has come to see us, where the management and founders were in control of the process. It was their decision to come to us, they see us as an alternative to going public because we can commit for seven to ten years in some cases, which most GPs won’t be willing to do. We can also provide more capital along the way because we have a permanent balance sheet, which is quite different. That said, we have never been in a situation where there was a competing offer from a PE firm.”

It wasn’t just the saving on fees and carry that was driving investors into more direct investments, according to Simon. “For us it’s about playing a more meaningful role – we can see ourselves as long-term owners without an immediate prospect for exit.”

Michael Lindauer, Managing Director, Global Co-Head of Private Equity at Allianz Capital Partners GmbH, felt that a 50/50 split between fund investing and direct was the right ratio. “Our fund investment is very important in order for us to offer a base return and diversification, while keeping that hybrid model and being able to play across the asset class in different ways keeps us relevant.”

In an era of higher velocity fundraising, the panel explored how what the impact of this was on their due diligence processes. Many funds came back to the market when the performance hadn’t yet come through, and Michael said that the due diligence process had changed quite a bit as a result.

“You used to look at a track record and you were 80% done with due diligence. Now, if you look at fund 3, fund 2 might only be two to three years old, so you won’t have exits or a lot of data to chew on. We tend to go more into a continuous due diligence process, we try to cover the managers we like and invest with anyway and make sure we understand what’s happening in the portfolio. If you do this on a continuous basis then you have more data points.”

Simon said that being a direct investor gave them a better understanding of the process, and helped their due diligence efforts: “You get to see beyond the pitch, how people operate, how they manage their assets and how they think through the strategies, and that informs a lot of our judgement on the funds we want to invest in”

Every deal is a technology deal

Every deal is a technology deal, or so David Rubenstein says. So, how important are technology companies to the investment mix?

There’s got to be a broader focus on disruption, said Marc Roijakkers, Senior Fund Manager, Alternatives at Blue Sky Group, warning that if you invest in technology it can’t be for technology’s sake, you have to ascertain to what extent it is scaleable.

What about disruption on a broader scale? Was the industry becoming more diverse and inclusive, for instance? There had been some progress, the panel thought, and LPs had an increasingly important role in pushing this agenda forward.

Michael reckoned that the LP side was always more diverse than the GP side, albeit itself at a low level: “LPs can play a role in rolling out diversity and inclusion in the industry and insisting to GPs that it’s a matter that is close to our hearts,” he said.

Simon agreed, but with the caveat that, “it has been a buyer’s market, so it’s been difficult for us to shape.”

However, he concluded, LPs should recognize and embrace their role as the conscience of the industry.

“There are other topics that have been on our agenda that as a result are now widely discussed, like compliance and transparency. I’d say that most practices at GPs have been driven by the demands of investors.”