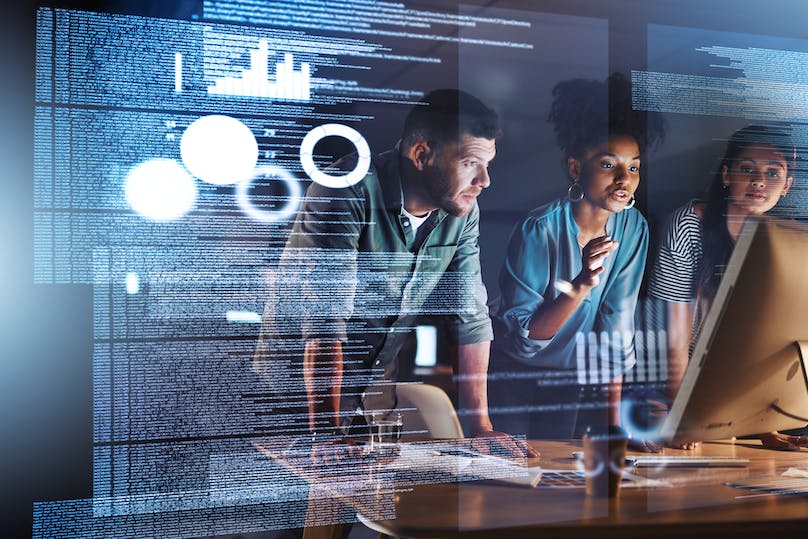 Has the African VC market been impacted by COVID-19 at all, and where is the market heading in 2021? Zachariah George, Co-founder and Chief Investment Officer of Startupbootcamp Africa, shares his observations with us.

Q: How has COVID-19 affected the African VC market?

COVID-19 has been paradoxically quite good for the African VC market. The African VC market had more than $2 billion of funding in 2019 and if you compare the first ten months of 2019 – so January to October 2019 – versus January to October 2020, we have seen a 25% increase in VC funding. What’s notable though, is the number of deals that have been funded had gone down, but the total amount of funding and, by extension the amount of funding per deal, had gone up. That’s not particularly surprising because in certain industries like financial inclusion, healthcare and education that have increasingly become digitalised, there is a greater proclivity of essential services going online and Africa is a perfect market for that. So, despite the COVID-19 pandemic, funding into African venture-backed firm has actually gone up.

Q: What’s hot on the African VC scene? Which sectors or regions have you seen most opportunities?

As most people are aware, financial services, which is predominantly financial inclusion, fintech and insurtech, have always had the lion’s share of venture capital activity in the African continent. Over the last year we’ve seen logistics and mobility – anything that makes cities safer and transport easier – receiving a huge amount of interest. But since the pandemic started, digital health and digital education have gotten a lot of interest. Because these are essential services that need to be digitised, the pandemic has just hastened the approach from founders as well as large corporates in understanding how to get the essential services online. So, if anything, the pandemic has helped people achieve their four- or five-year goals in one to two years – and it bodes well for the future of VCs on the continent.

Q: What are the growth prospects for tech and innovation?

Technology has always been the greatest enabler of innovation – not just in Africa, but in most of emerging markets. What I’m most bullish about is the fact that technology is slowly being used to disrupt businesses that traditionally were not considered disruptive. Examples of this include mining, property, manufacturing, and agriculture. The use of technology around sensors, drones and internet of things are penetrating industries that have traditionally been held by large corporates, agricultural houses, retailers, insurers etc. We have seen the adoption of technology as more of a necessity rather than a nice to have, and the push is coming from the end consumer rather than from the producers of services, which is a very positive thing that we’ve been seeing in Africa.

Q: What does the future of African VC look like in 2021 and beyond?

I see the African VC industry growing by leaps and bounds. We’ve grown from $20 million in VC in 2011 to $2 billion in 2019, and I see that number growing much higher in 2021. 2020 has already seen record numbers from a VC standpoint despite the pandemic. We’ve also had a lot of exits this year – we had 6 major tech firms being sold to both international as well as continental buyers, and that only creates more deal flow at the early stage. The more exits you see from an M&A standpoint, the more funding goes into earlier stage deals, so I see a huge growth potential in the African VC market in 2021.

Interested in learning more about investing in Africa? Find out more at SuperReturn Africa.

Bringing you the best in European private equity
Go to site