Why an Exponential Organization May Bury Your Company 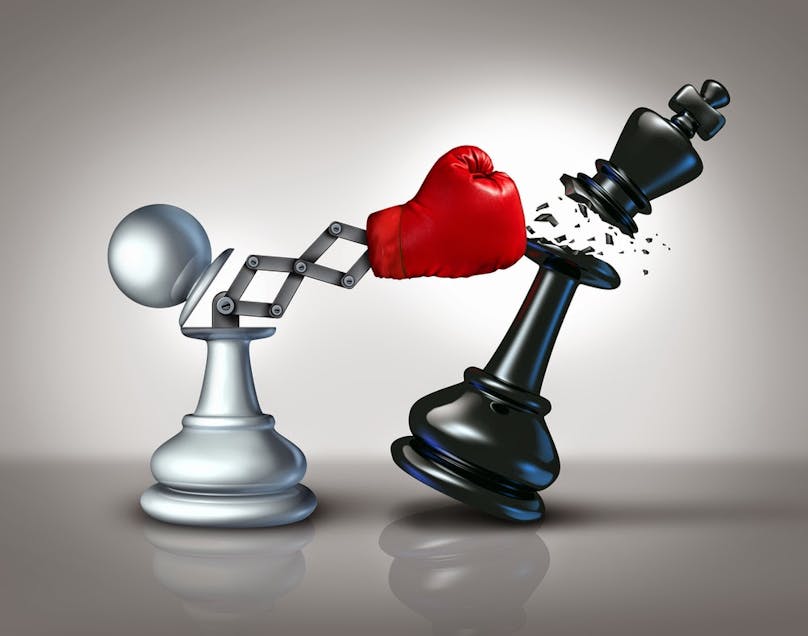 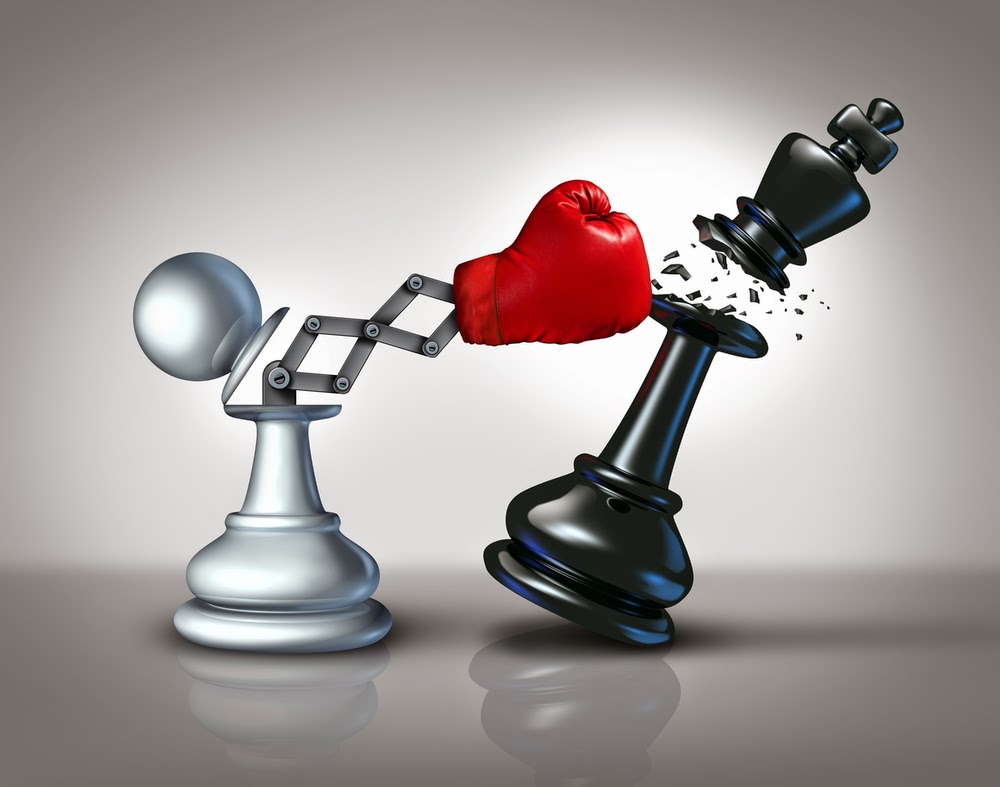 Another of ExOs' distinguishing
(and potentially alarming) characteristics is that they like to play in different
sandboxes.
Accordingly, Ismail says large, established companies at the
top of a category are particularly vulnerable to being disrupted by them.
'We think they are sitting ducks.'
'Most large
companies are stuck in a particular vertical trying to build products and services
for that vertical. We think they are sitting ducks,' Ismail said.
It's this propensity to hunt for opportunities outside its
resident category'maybe more so than its design capability and underlying technology supply chain'that
Ismail credits with Apple's success.
What Apple does'
'What Apple
does'unlike any other big company in the world'is they take a small, disruptive
team, keep them completely stealth, put them at the edge of the organization
and say, 'go attack another industry,' leveraging an information capability and
then adding to their platform,' said Ismail.
'Apple has no
theoretical limit to their market cap,' he added. 'I fully expect they will be
the first trillion-dollar company because they are not stuck in one
marketplace.'
In this podcast with
Forward Focus'FEI's expert interview series'Salim Ismail acquaints us
with the exponential organization and what it will take for established
companies to compete.
Listen to the podcast!
Download a transcript!
Editor's note: Salim
Ismail will be delivering a keynote at the 13th Annual Front End of Innovation taking place May 18-20 in Boston.

For more
information or to register for FEI 2015, please visit www.frontendofinnovation.com
Ps. REGISTER TODAY with code FEI15BL and SAVE $100!

ABOUT THE INTERVIEWER
Marc Dresner is IIR USA's sr. editor and special communication project lead. He is the former executive editor of Research Business Report, a trade publication for the marketing research and consumer insights industry. He may be reached at mdresner@iirusa.com. Follow him @mdrezz.