Why Investing in Entrepreneurs is a Smart Innovation Strategy 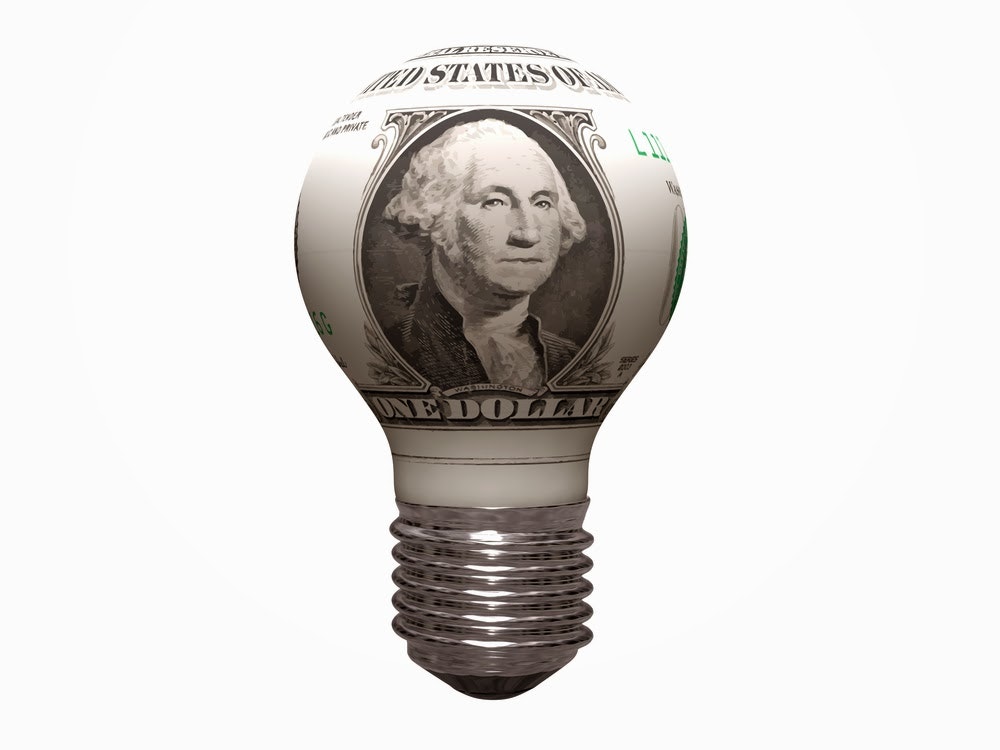 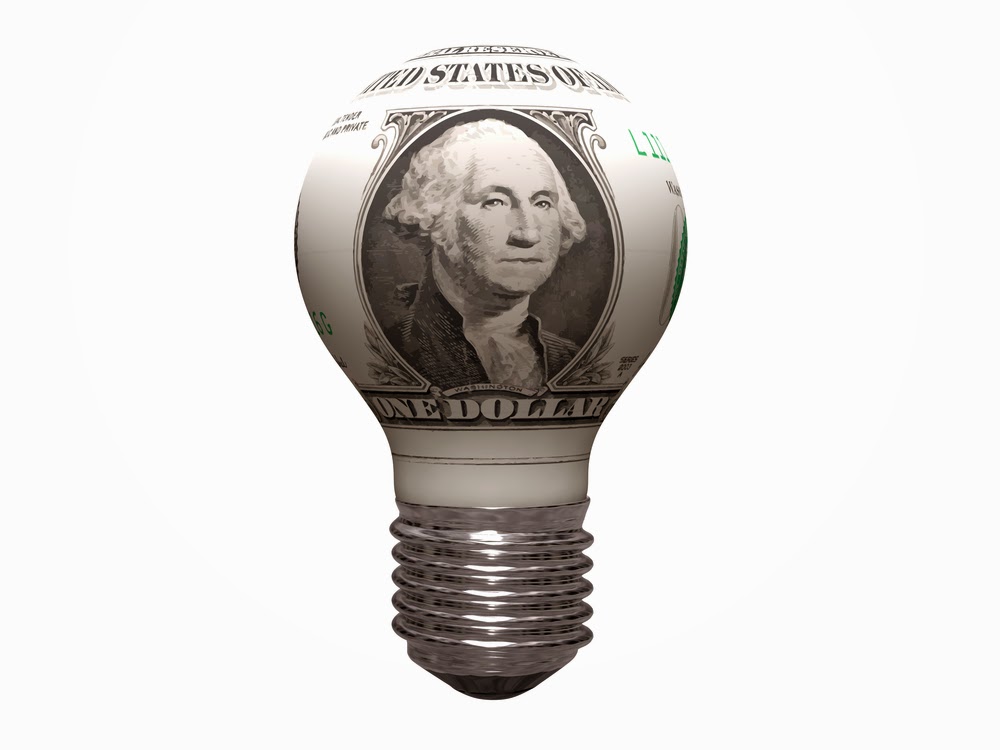 
By Marc Dresner, IIR
Sikorsky Aircraft Corporation makes
helicopters, and it's probably not the first place one would expect to find a
robust open innovation program.
After all, why would a
multi-billion-dollar aerospace company known for its engineering brilliance
need to look outside its own walls to innovate?

They have the talent, the resources'


About Forward Focus
Forward Focus is a special interview series featuring thought leaders
and experts at the forefront of innovation.
Forward Focus is brought to you by FEI 2015'the 13th annual Front End of Innovation conference'taking place May 18-20 in Boston.
For more information or to register, please visit www.frontendofinnovation.com

ABOUT THE AUTHOR / INTERVIEWER
Marc Dresner is IIR USA's sr. editor and special communication project lead. He is the former executive editor of Research Business Report, a trade publication for the marketing research and consumer insights industry. He may be reached at mdresner@iirusa.com. Follow him @mdrezz.