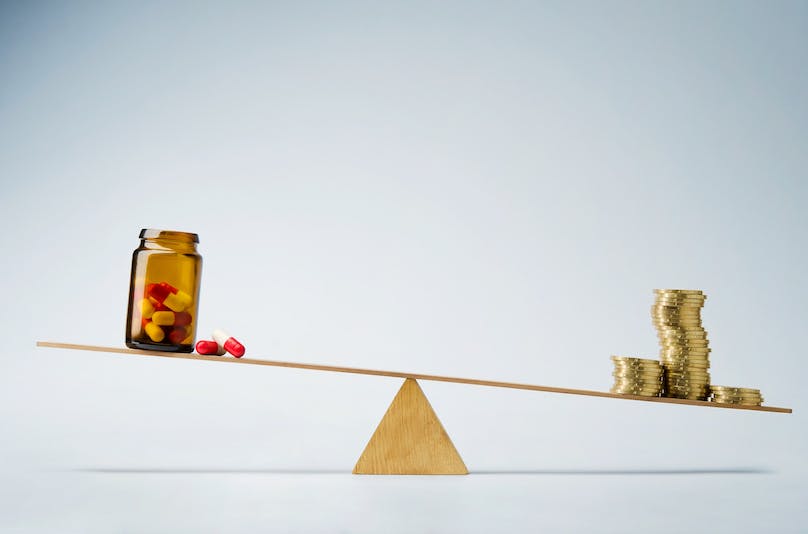 The launch of Novartis’ gene therapy for spinal muscular atrophy (SMA), Zolgensma, heralded many firsts. Zolgensma was the first potential cure for SMA, and it was the first gene therapy with the potential to replace a costly, chronic treatment. But Zolgensma also set a benchmark for price: With a wholesale acquisition cost of $2.1 million per treatment, it became the most expensive drug ever.

Industry watchers questioned whether the price tag of Zolgensma would lead to slower uptake. Those concerns are so far unfounded, as Novartis reported Q4 sales of Zolgensma of $186 million, beating expectations. About 200 infants have been treated and all but one were covered by insurance. Later this year the marketplace may see the release of the first gene therapy for hemophilia A with BioMarin’s Valrox. BioMarin is rumored to be considering a price between $2 and $3 million per treatment which could make Valrox the new king of expensive drugs. Zolgensma’s success may bolster hopes of success for Valrox, but for a number of reasons, the hemophilia market is different from SMA and may hold a different outcome.

Two significant differences between SMA and hemophilia are the breadth of treatment options available and the tenure of experience. SMA had few options prior to the approval of Spinraza in December 2016. Hemophilia, in contrast, has a multitude of treatment options, including factor replacement (recombinant and plasma based) and a monoclonal antibody drug, Hemlibra. In addition, payers, providers, and patients have experience using existing treatment options in hemophilia—factor replacement has a history dating back 50 years—which may make these stakeholders more reluctant to change therapy. Reluctance to switch is further buoyed by the treatment success of existing agents. People with hemophilia are realizing improved life expectancy and reduction in disability compared to the pre-factor era.

Emerging competition and questions on durability of response may also create hesitancy in uptake of gene therapy among payers, providers, and patients. The hemophilia gene therapy marketplace is competitive, with Spark and Sangamo chasing BioMarin. Given the current options available to the hemophilia population, payers could presumably stall on access to Valrox in hopes of a competitor arriving and then leveraging the competitive environment to extract discounts. Providers and patients could possibly wait as well to see which of the emerging gene therapies has the best data. A Citi survey of 60 US hematologists found that providers would switch approximately 29% of Hemlibra patients and 34% of recombinant factor replacement patients to gene therapy. These data indicate interest in gene therapy but some hesitancy as well. Healthcare stakeholders may opt to wait for 4- or 5-year data on Valrox. While Valrox patients have achieved freedom from breakthrough bleeds, the decline in factor levels over 3 years brings into question whether the decline will continue into year 4 or if a plateauing in years 2 to 3 indicates a long-term durable effect. Time will tell.

The success of Zolgensma shows a willingness on the part of payers, providers, and patients to rapidly adopt gene therapy, despite a high up-front cost. The assumption that all markets are equal cannot be assured. Established options in hemophilia will undoubtedly push to maintain the status quo while highlighting possible shortcomings and unknowns with gene therapy. How gene therapy manufacturers address such concerns, structure payment agreements, and present the value story will be critical components that will determine whether the market uptake is rapid or instead settles into a prolonged game of “wait and see.”