6 Reasons Why 2021 Was the Biggest Year in Climate. EVER. 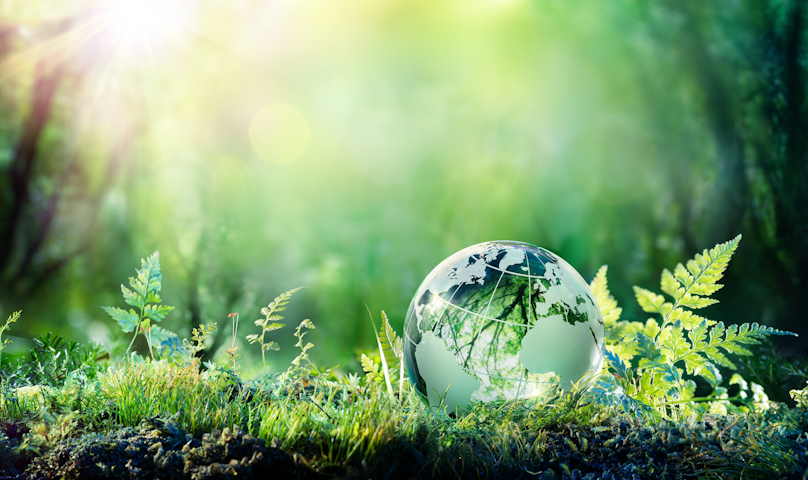 Heading into 2021, world leaders had been arguing – and arguing – over climate change for more than 30 years without much to show for it.

But if this year felt different, that’s because it was different. More urgency. Less dogma. A bias toward action. People didn’t stop to fill out the paperwork or worry too much about red tape. Things got real and things got done.

In fact, 2021 was the most consequential year in climate policy, climate technology and climate markets that the world has ever seen. Let’s review:

The last word on 2021 – and the first word on 2022 – goes to Antonia Gawel, head of climate action for the World Economic Forum.

“All in all, significant gaps remain,” Gawel wrote in mid-November. But there is no denying the “massive” mobilization of “business, citizens, academia and others” that took place this year. “The mood has changed. People are poised for action.”

About the Author: Simon Lomax is the editorial director of Crown Electrokinetics, a smart glass technology company that combats climate change and is publicly traded on Nasdaq. He has worked on energy and climate issues for more than 15 years as a reporter for Bloomberg News and Argus Media, as a congressional fellow with the American Political Science Association, and as a consultant to free-enterprise groups, business coalitions, corporate clients and ballot-measure campaigns.