A new chapter for Japanese private equity after COVID-19 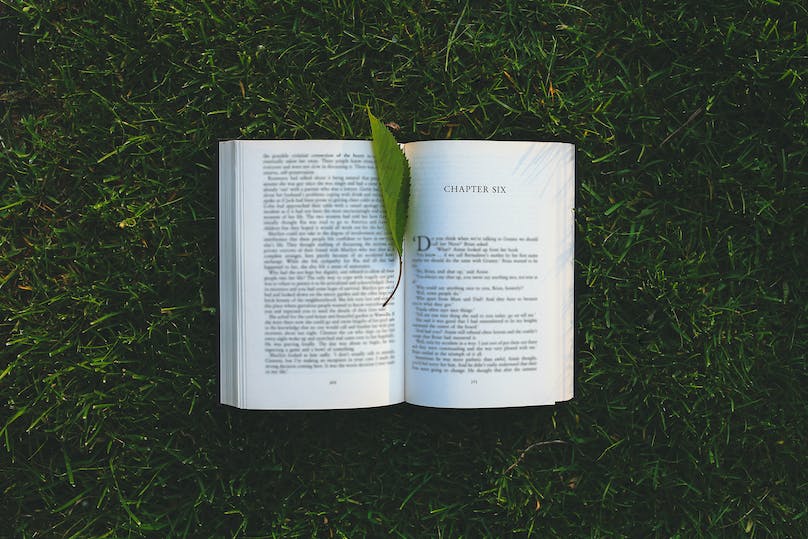 What is the outlook for the Japanese private equity market post-COVID-19? Will there be opportunities for future growth after the pandemic, and if so, where would they be? Kazushige Kobayashi, Independent Consultant and speaker at SuperReturn Asia Virtual, shares his insights.

When I wrote the "Is the Japanese buyout market at an inflection point?” article last year, whilst having a positive outlook on the growth of the Japanese market, I was concerned with imbalance of demand and supply of capital. Since then, the same as other countries, the Japanese economy has been greatly damaged by COVID-19 and is still in a very early stage of recovery filled with uncertainty. It might be too early, but I’d like to discuss a couple of points which would indicate future growth of the Japanese PE market.

SMEs are the backbone of the Japanese economy, but many SMEs have faced succession issues as many of them were established after World War II and the owners are aging. There were approx. 130 buyout deals in 2019 and approx. 80 (60%) of such deals are succession deals (*). The number of succession deals have been increasing dramatically.

As we can easily imagine, COVID-19 has hit those companies, especially in consumer, retail, hospitality sectors, very hard and we are seeing more bankruptcies in those sectors this year.

The situation is still very serious, but now the government and banks are providing liquidities for these companies to help them survive the crisis. I would see more opportunities for PE to play an important role after that process and the situation becomes more stable.

Many SMEs continues to have issues with succession, access to capital and transformation of business (including utilization of DX) for sustainability and/or growth - and PE funds are in a very important position to solve those issues. I’m confident investments in this segment would provide very good and stable return for LPs.

One challenge we face is the scarcity of capable GPs. The universe of GPs, especially GPs which focus on smaller deals, is still small. We continue to try to solve this issue with collaborative approach among GPs, LPs, financial institutions and public organizations.

There were approx. 20 corporate carve-out deals last year and the number of such deals is increasing as PE has been penetrating into Japanese business community.

COVID-19 has put more pressures on large companies. They are now trying to turnaround the crisis situation, i.e. maintaining operations and supply chains, minimizing loss for this year, but they are also now facing a question – how to adapt themselves in the “post COVID-19 world”. They also have to be mindful of SDGs and pressures from shareholders, including activists.

I expect to see more divestitures of non-core businesses and more would go to PE funds. In addition, I expect to see an increase in cases where large companies work together with PE funds to access to human resources and network, in addition to capital, especially for business outside Japan.

Same as other countries, it’s very difficult to travel to Japan now and many LPs have been obliged to put new investments on hold, especially for new relationships. I do hope the situation turn around later this year and more LPs have the chance to come to Japan for due diligence as before.

Larger funds which focus on corporate carve-out deals would be easier to evaluate, but LPs have to be careful. This segment is still very competitive – more GPs and strategic buyers are chasing a small number of deals and capabilities in value creation is a key for good return. In addition, as target businesses tend to be global, LPs need to be careful on geopolitics issues, such as the tension between US and China.

Smaller funds which focus on succession deals are a very attractive target, but as their size are small and GPs are local and less institutional, LPs have to be more forward-looking and willing to commit small amounts. It’s very important to exchange notes with local Japanese LPs who know local market well.

When the COVID-19 crisis occurred, we compared the situation with the GFC. In Japan, GPs became very cautions and LPs also became very risk-averse after GFC. It took a couple of years to recover from it. Comparing with that, the current situation is much better, and GPs and LPs are not upset - although they are cautious as they should be.

The Japanese PE market has always grown after crises – initially the financial crisis in late 90s and the after GFC. I believe Japanese PE will also overcome the current crisis and will become bigger and more resilient in the long run.

Kazushige Kobayashi will be speaking at SuperReturn Asia Virtual, 21 - 25 September 2020. Find out more from our website now>>