Is the Japanese buyout market at an inflection point? 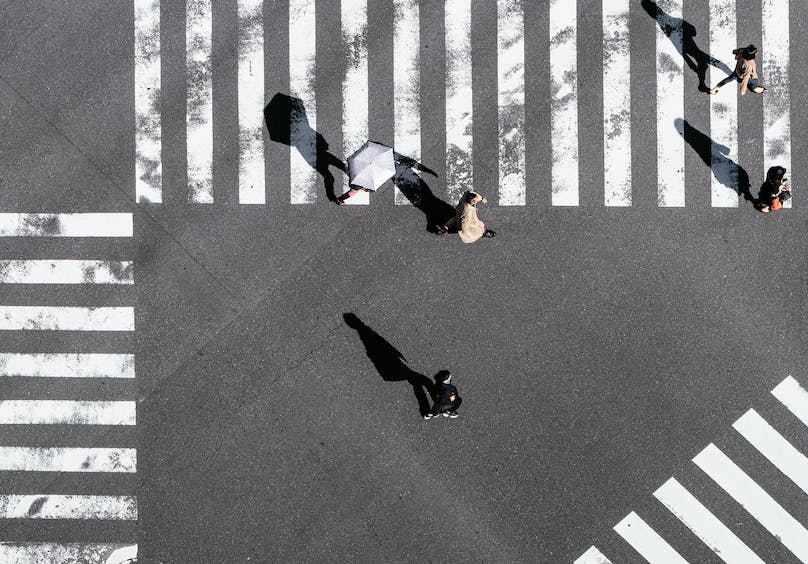 "The buyout market in Japan is attracting more LPs based on good performance and anticipation of attractive investment opportunities." Kazushige Kobayashi, summarised his views on the Japanese buyout market based on the discussion he had with his fellow panelists at SuperReturn Japan, held in Tokyo back in December.

Secular growth of the market

Two main types of deals are increasing under current market – succession deals of family owned companies and corporate carve-out deals. Through 20 years history of Japanese private equity, finally GPs see growing acceptance of the benefit of PE in both types.

There are so many family owned companies which face succession issues and also need more capital and human resources to grow the business. GPs are best solution providers in many cases. In addition to such deals of very matured companies, there is another type of succession deals with relatively young and growing company which entrepreneur is happy to hand over to GPs as the company has grown beyond entrepreneur’s management capacity.

In case of corporate carve-out deals, large corporations are focusing on core business and divesting non-core business to improve ROE under Corporate Governance Code and pressure by shareholders. Such companies have found the way to work with GPs and, after seeing successful deals, they are more willing to divest the business to PE. In addition, more management team of such subsidiaries are willing to take risk of management buy-out.

As the Japanese market is less efficient than US or European market, GPs have more chance to have proprietary deals or to buy companies with good value. There is no statistic of average price, my gut feeling is average price is around 6 to 8 times of EBITDA and sometimes GPs pay lower price in smaller deals.

Although Japanese market is still less competitive than other markets, GPs are gradually facing to more competitions due to capital flowing into the market and active intermediaries handling succession deals. In addition, typically in case of larger carve-out deals, more potential buyers including strategics are chasing less number of deals and such deals tend to be expensive.

Looking to the universe of GPs who focus on large cap deals, in addition to well established GPs such as Carlyle, KKR, Bain and a couple of local GPs, there are new entrant of global GPs such as Blackstone, Apollo and EQT.

It’s important for GPs to build and maintain strong deal sourcing network and to have discipline on paying price and to find an angle to add value on portfolio companies. It’s also important to keep experienced professional as they are good targets for hiring by new entrant and they might be tempted to be independent if they are not happy in the organization.

Up until recently, Japanese GPs enjoyed very good return with multiple expansion factor – buying cheap and selling high (to strategic), but as analyzed above, such low hanging fruit deals are decreasing. It’s getting more important for GPs to add value to portfolio companies to maintain good returns.

Too much capital from LPs?

As mentioned above, both Japanese domestic LPs and non-Japanese LPs are very keen to increase exposure in Japan and, for established GPs with good track record, it’s very easy to raise more capital.

We discussed their thoughts on target size of new funds. There are a couple of GPs who are raising a new fund substantially larger than the previous fund, but many of GPs including participants of the panel are carefully evaluating the appropriate size of the fund by considering their strategy, human resources, growing opportunities and etc. and it ends up with modest increase from the previous fund.
It’s very good to have disciplined GPs, but also it create “access” issue for new LPs and “timing” issue for LPs who need longer time for decision making.

Usually we should be cautious if people say “this time is different”, but I evaluate current Japanese market is different from the last peak before great financial crisis as we see not cyclical but secular growth opportunities, more high quality and disciplined GPs in the market. We would have “golden era” of Japanese PE if GPs continue to make good investments.