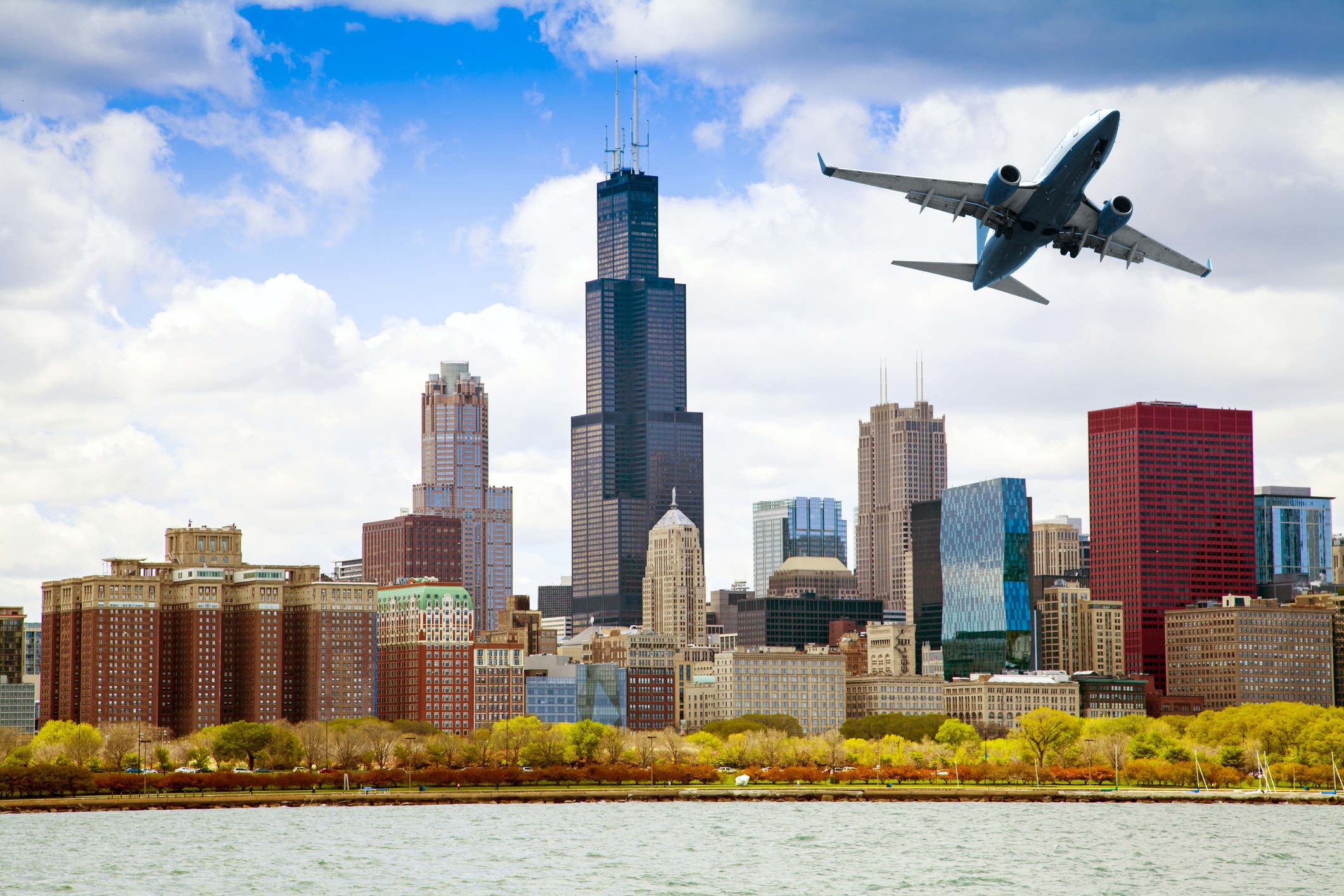 Right in the middle of the United States of America, Chicago occupies a special place in the global aviation network. Now that the Midway Modernisation Programme is almost complete, the city turns its attention to O’Hare International Airport – a rare dual hub airport. GAD365 catches up with the City of Chicago’s Chief Financial Officer Carole Brown to find out more about the programme and the partnerships that stand behind it.

There are so many things going on in the world of airport development in Chicago. Can you give us an overview?

Last year when we were negotiating a new use and lease agreement, we looked at it as an opportunity to reimagine the terminal space and the passenger experience at O’Hare International Airport. As you know, over the past decade, we have been doing the runway reconfigurations at the airport. And by reconfiguring the runway, we got a series of parallel runways. We built them, and we will continue to build them as part of our OMP – O’Hare Modernisation Programme – to end up with a runway configuration that dramatically improves the capacity of O’Hare, but also opens up for terminal expansion. OMP is really about the runway and aeronautical redevelopment.

Once we completed that, we were at the end of our 35-year use and lease agreement. Renegotiating that agreement gave the airport the opportunity to add gates so that we could provide preferential gates to carriers other than American Airlines and United Airlines while also expanding the gate capacity for American and United, which they both wanted. We took this as an opportunity to ask ‘What should O’Hare look like for the 21st century and beyond?’. That’s what this new programme symbolises.

Read the rest of the interview in our latest eMagazine: Innovations in airport development, where we discuss customer experience and the challenges of managing the modernisation projects in greater detail. Download now!