Are Some Innovations Inevitable? 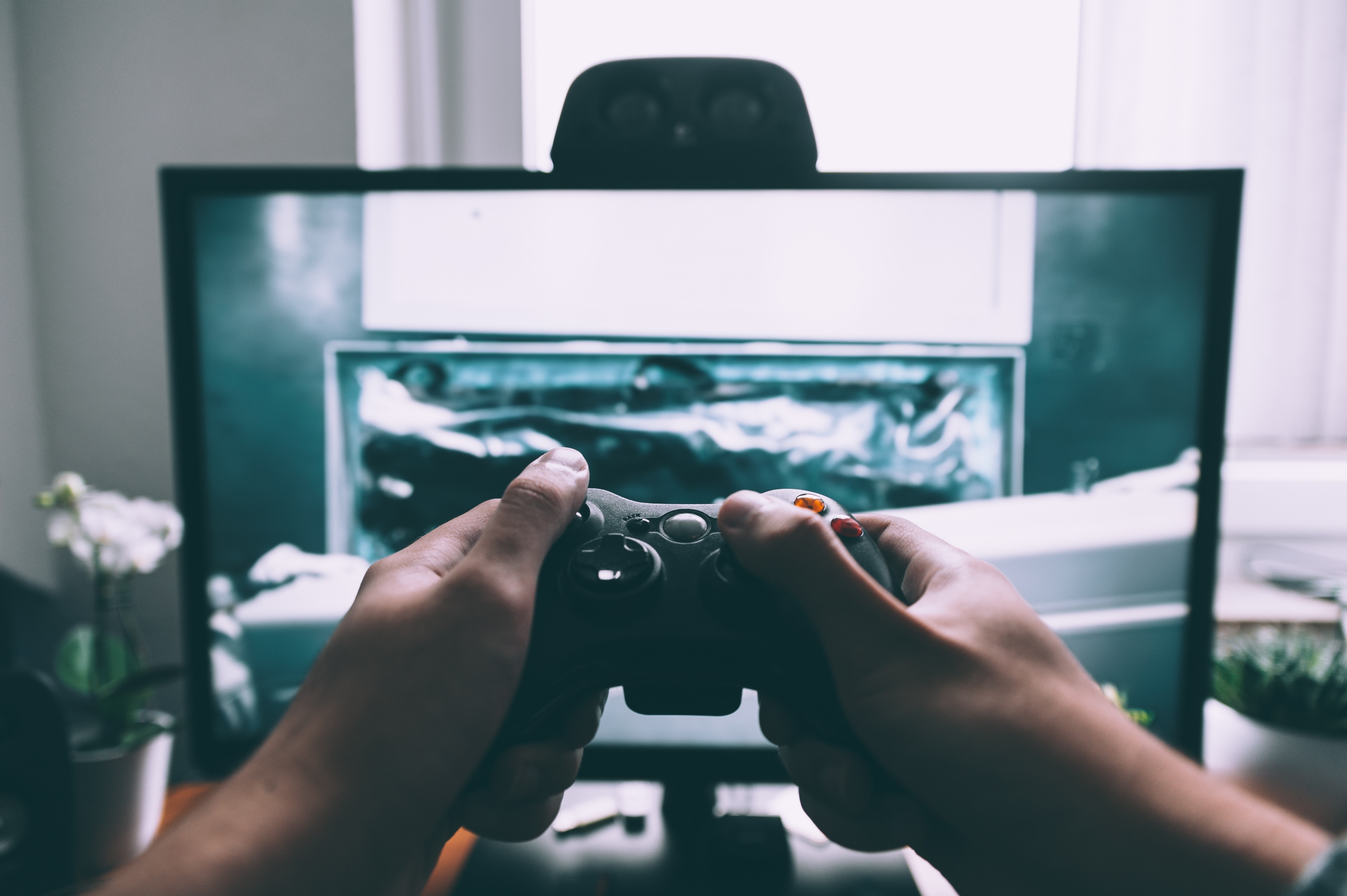 'You see things; and you say, 'Why'? But I dream things that never were; and I say, 'Why not'? ' from the play Back To Methuselah by George Bernard Shaw

If George Bernard Shaw hadn't written the play Back To Methuselah, what would have been Ted Kennedy's final line in his brother Bobby's eulogy? I have no idea. But it wouldn't have likely been 'Some men see things as they are and ask why. I dream things that never were and ask why not.'
______________________

I saw footage online today of actor Eric Stolz in the lead role of Marty McFly from the 1985 movie 'Back to the Future.' Apparently Stolz, unbeknownst to me until today, was originally cast in the role, but was replaced five weeks into shooting because his comedic sensibilities weren't quite right for the role.

For me 'Back to the Future' is an iconic movie. As is Michael J. Fox in the role of Marty McFly. Watching snippets of footage with Eric Stolz in the lead role was odd at best and actually difficult to fully absorb. Michael J. Fox is Marty McFly. It has never occurred to me that it could ever have been anyone else. The footage made me start to wonder though. 'Back to the Future' could easily have been something other than what it ultimately became. The principle characters in the story ' of the movie itself and how the movie came to be ' could easily have been different.

Gutenberg is credited with movable type.

Charles Darwin posited the theory of evolution and natural selection.

The Wright brothers began to fly.

Steve Jobs orchestrated the development of the iPod.

Are some innovations inevitable?

If Johnny 'The Caveman' Johnson hadn't invented the wheel, would someone else have?

Is a cure for cancer inevitable and history has simply not yet recorded its discoverer?

What innovations are you dreaming up? Will they be the things that never were? Or perhaps might someone formulate the innovation before you, and history credits someone else with its invention? Or maybe, just maybe, could you be the person in the right place at the right time when the inevitable occurs? Might not the innovation even occur without you?

Dream of things that never were, but know that the only things that come to dreamers are dreams.