Where regulatory meets e-regulatory: bringing answers to the pharmaceutical industry. 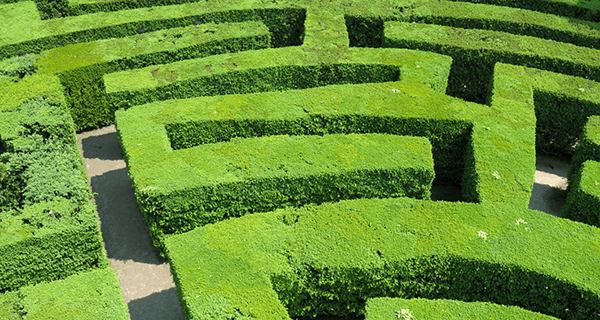 Talking about global harmonization implies that all regulatory agencies agree upon developing, implementing, and adopting the same guidelines and technical standards focused on quality, safety, and efficacy, that would be eventually applied by each Regulatory Agencies on the respective countries. Such harmonization may generate increased effectiveness and decreased costs for every country.

This is an extract taken from What is standing in the way of global harmonisation? Part II: Industry Voices. Click here to read the full article.

There are several global initiatives intended to drive harmonization and development, such as: Asian-Pacific Economic Cooperation (APEC), International Council for Harmonization (ICH), The International Pharmaceutical Regulators Programme (IPRP), Pan American Network for Drug Regulatory Harmonization (PANDRH). However, their effort has not stood out as originally intended because there are different obstacles standing in the way of the global harmonization.

Which is the participation of the countries of America in those global initiatives?

It is worth to mention that many Regulatory Agencies in America are recognized by the Pan American Health Organisation (PAHO) and the World Health Organisation (WHO) as they comply with international standards, such as the Food and Drug Administration (FDA) in the US, Health Canada, the Commission for Protection Against Sanitary Risks (COFEPRIS) in Mexico, the National Administration of Drugs, Food and Medical Technology (ANMAT) in Argentina, the National Agency of Sanitary Surveillance, Ministério da Saúde (ANVISA) in Brazil, the Institute of Public Health (ISP) in Chile, the National Institute for Drugs and Food Surveillance (INVIMA) in Colombia, and the Center for the State Control of Drug Quality, Public Health Ministry, in Cuba. Nevertheless, despite being recognized under international standards, if we compare their regulatory processes, they are far from being harmonized.

So, if harmonization initiatives exist, and the agencies look for a compliance under the same international standards and they have further adopted some guidelines in several countries, why this global harmonization has not occurred?

Several factors may be considered obstacles that represent a constraint for global harmonization. We consider the following as the most relevant:

In order to attain a harmonization, we consider that it is essential the involvement of several figures participating in all health-related processes, such as the pharmaceutical industry, Universities/Academia, and the authorities. In this way, it is possible to migrate towards a confidence-based framework with scientific value and the delegation of responsibilities among all the involved parties. Consequently, the agencies may carry out collaborative work with other counties based on technical, scientific, and regulatory aspects allowing the establishment of a global framework that is possible and feasible for all probable scenarios.

Finally, the questions we should be asking ourselves in this regard are why is necessary a global harmonization? and which are the advantages for each one of the countries involved? If we wish to answer these questions, an analysis must be performed considering the needs and conditions of each country. Additionally, it is necessary to raise interest and to drive the willingness to establish directives towards a global harmonization and to continually support this kind of initiatives.

This is an extract taken from What is standing in the way of global harmonisation? Part II: Industry Voices. Click here to read the full article.