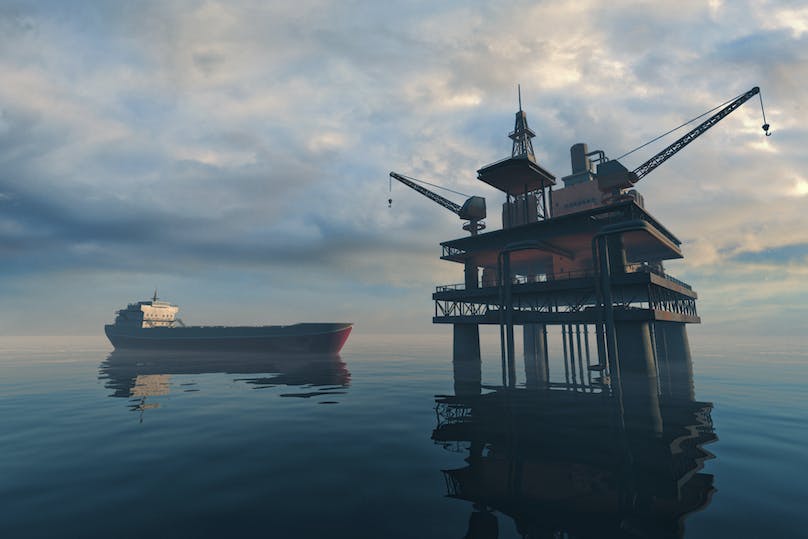 BIMCO has released the new SUPPLYTIME 2017 as an updated version of its hugely successful standard charterparty form for offshore support vessels, SUPPLYTIME 2005.

Over the last 12 years, the industry has changed greatly, and SUPPLYTIME 2017 will reflect those changes.

Grant Hunter, Head of Contracts and Clauses at BIMCO states: “We wanted to improve what is already a very popular and widely used form. The offshore industry has changed a lot in the 12 years since SUPPLYTIME was last updated - we wanted to reflect those changes – legal and commercial.”

SUPPLYTIME 2005 was regarded as owner-friendly in the industry, as owners enjoyed certain exceptions when it came to liability. The new version is made to be “more balanced” and more acceptable for charterers.

Hunter states that the contract “should benefit the relationship between owners and charterers by having a fairer starting point”.

Another deviation from SUPPLYTIME 2005 is that the new version is simplified. When asked whether this would create uncertainty and legal grey areas, Hunter replied that won't be the case.

“We have tried to make the contract clearer so the commercial parties can immediately see what liabilities and responsibilities they are accepting”, Hunter explains. “We have simplified the knock for knock liability provisions by removing many of the exceptions that have crept in over the years.”

But the cherry on the top of this ground-breaking development in the offshore vessel world is that SUPPLYTIME 2017 has been approved by people in the industry.

“The feedback from the industry has been positive”, says Hunter. “Companies are taking a close look at the new edition, but it takes time for the new edition to be brought into use. It is still early days but we expect to see first fixtures very soon.”

Have you got any questions about SUPPLYTIME 2017?

Grant Hunter will be presenting at our OSV Chartering Contract Management Seminar, where he will examine key terms and conditions. You can get your tickets here.

He will also be speaking at our Offshore Vessel Connect Global conference, where he will examine the knock-for-knock terms and address the contract as fit for purpose for the offshore sector in today’s environment. Get your tickets here.