Biomimicry: What can an onion do to inspire a new drug delivery method? 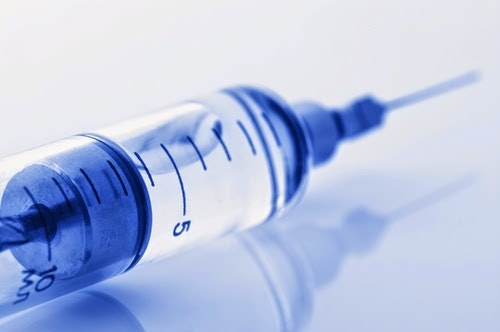 Nature is the greatest architect of all.  It has been a driver of innovations and solutions for millions of years.  Nature driven design can drive solutions to many of our greatest questions we have today - including better delivering drugs to the right places in better ways then ever before.

What is biomimicry?  Find out more from this video from Forbes:

Researchers from Penn have taken a lead from nature and discovered a way to simulate an onion structure to deliver drugs in a slow releasing formula. After being challenged by trying to figure out how to replicate a cell membrane, researchers found a dendrimer with vesicles inside that was stable after created in a lab.  This allows the scientists to dictate the number of layers and the thickness within the dendrimer.  So, with this technology, which peals like an onion, multiple drugs can be housed in one delivery cell and over time the drugs can be released into the blood stream.

How can scientists achieve this feat of production and delivery? Penn News explains:

By testing different dendrimers with different organic solvents, the research team found they could produce these onion-like vesicles and control the number of layers they contained. By changing the concentration of the dendrimers in the solvent, they could produce vesicles with as many as 20 layers when that solution was introduced to water. And because the layers are consistently spaced, the team could control the overall size of the vesicles by predicting the number of layers they could contain.

To actually see the multilayered structure of their vesicles, the researchers used a technique known as cryogenic transmission electron microscopy, or CryoTEM. This technique can take pictures of objects at the nanoscale floating in aqueous solution. To keep the fluid-floating vesicles in frame, the team flash-froze the sample, locking them in amorphous ice that was free of damaging ice crystals.