Brexit & The Wealthy - A Leap Into The Unknown 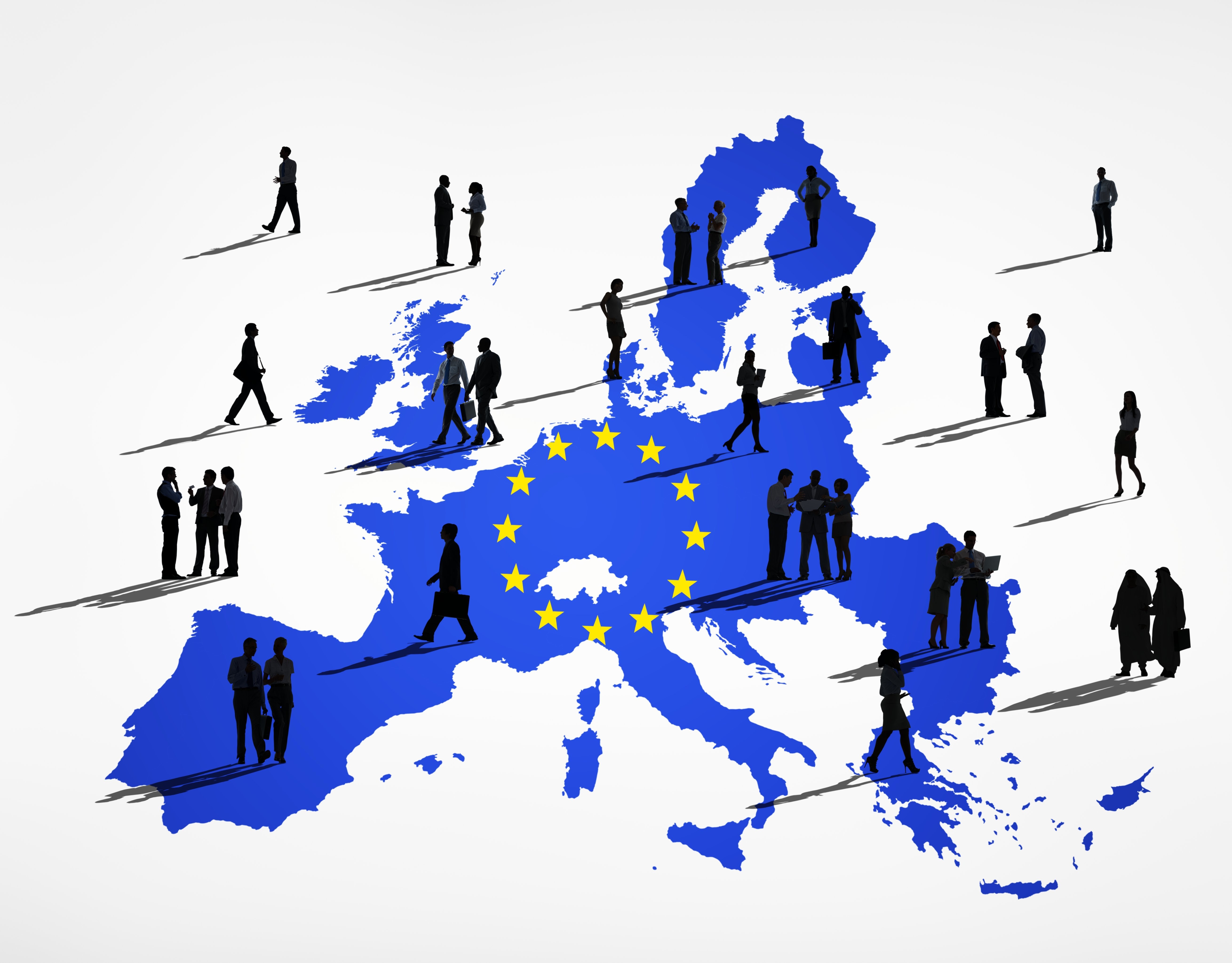 Over the days that have followed, the position has become increasingly uncertain with upheaval in the markets, the resignation of the Prime Minister, David Cameron, and departure of many of the opposition MPs. Nothing is clear at the moment, either politically or economically, and it is likely that negotiations with the EU, whether formal or informal, will take months or years to resolve.

In the meantime, what are the potential consequences of the vote for wealthy international individuals and their families? While it is very hard to say anything of any value as so much remains up in the air, in this alert we endeavour to identify a number of issues and their possible implications, with a view to considering these further over the months to come as matters become clearer.

A key issue for the Leave campaign and a matter of debate following it: will citizens of the UK and other EU countries continue to be able to move freely between them? At the moment the consensus, insofar as there is one, would appear to be that it is likely that free movement of individuals will continue in some form. If this is not the case in the end, EU citizens will need to consider applying for a visa to reside in the UK, if this is desirable and, equally, UK citizens will need to consider doing so to live in other EU countries. It is not clear whether this would apply to those already in other EU countries.

For individuals from countries outside the EU who have applied, or might have considered applying, for residency in a jurisdiction within the EU other than the UK with a view to being able to reside in the UK under the existing rules, it may be necessary to re-think this approach and apply directly to the UK for residency if the rules change in this regard. Equally, a UK visa may no longer provide access to the wider EU in the future and, again, non-EU individuals will need to consider how this may affect them once the situation becomes clearer.

Following an announcement at the UK Summer Budget in July 2015, the Government has been consulting on proposals for changes to the taxation of non-UK domiciled individuals to take effect from 6 April 2017.

At the same time, they also proposed changes to the inheritance tax (IHT) rules in respect of UK residential property held by non-UK domiciled individuals through offshore companies and other entities, either directly or within trust structures. This proposal was effectively to look through such structures in order to tax the underlying residential property.

However, we still await a consultation on the details of the proposed new IHT rules, despite the fact that they were also due to be implemented in April 2017.

We expected that further details regarding the rules for non-domiciled individuals, and a consultation on the proposed IHT changes would be likely to be forthcoming after the EU referendum and before the Parliamentary Summer Recess in order to provide time for such proposals to be digested and commented upon with a view to properly informing the draft legislation.

However, the vote to leave the EU has understandably become the main priority of the Government, and, as such, it now seems likely that publication of further details on these proposals may be postponed, possibly until the Autumn.  If this is the case, it is possible that the Government may decide that it is necessary to postpone their implementation until 2018, or even later. Alternatively, it could perhaps decide to proceed with the proposed changes to the taxation of non-domiciliaries for implementation in April 2017, as they are at a more advanced stage, but delay the development and implementation of the proposed IHT changes to residential property held in offshore structures until the following year.

This is all speculation, of course, and, as such, for the time being, our advice for individuals considering investing in UK residential property or looking at re-structuring existing wealth holding structures is to plan on the basis that the current proposals are implemented, but to avoid making a decision until a clearer picture emerges later this year.

EU laws will continue to apply during the two-year negotiation process after the UK triggers Article 50 of the Treaty on the European Union notifying the European Council of the UK's intention to leave, or until a withdrawal agreement comes into force, whichever is earlier. This period can be extended by the unanimous decision of the EU Council in agreement with the UK government.

Following the relevant period, provided that the UK repeals the European Communities Act 1972 under which it is obliged to follow EU law, as it would be expected to do, EU laws, such as Regulations, that have not been written into UK law by way of statutory instrument or otherwise, will no longer apply to the UK unless the Government expressly chooses to retain them or to create similar legislation.

Alternatively, the UK might be required to apply EU law in some or all areas, either as a result of the terms of its withdrawal agreement or because it has joined another European association, such as the European Free Trade Association (EFTA) or the European Economic Area (EEA).

From the point of view of private clients and their wealth and succession planning, the EU Succession Regulation (or "Brussels IV"), which came into effect in August 2015, is probably the most significant piece of existing legislation in this area. This regulation aims to determine which jurisdiction's laws should govern succession to the estate of a national or habitual resident of an EU member state, as well as the appropriate courts in which any issues arising with regard to such an estate should be determined. It also provided for the creation of a European Certificate of Succession that would be accepted in all member states.

However the UK, in common with Ireland and Denmark, did not sign the regulation and, as such, following exit from the EU, the UK will continue to be a "third state" for the purposes of this law. Nevertheless, its provisions will still be potentially relevant to the estates of UK nationals who are "habitually resident" or have assets in an EU member state, as well as to those of nationals of participating Member States who are "habitually resident" in the UK but have property in other parts of the EU. As such, UK nationals and residents with cross-border interests, together with their EU counterparts, will continue to require advice on its provisions when considering the succession of their estates.

There is no doubt that we are living through interesting times. Our advice for the time being is to continue to review UK property holding structures on the basis that the promised tax changes will come into effect but, as far as possible, delay implementation of any re-structuring until the position is clearer.

Given the likely economic pressures on the UK as it begins the process of exiting the EU, some of which are already being seen, the Government may take a more welcoming approach to wealthy foreigners than it has done in the recent past. Its priorities may begin to shift from ensuring that such individuals are taxed to the fullest extent possible, to concern over their possible departure from the UK and that of their investment. Of course, there will continue to be a need to maximise tax revenue, and this may increase rather than decrease in the future, but the need for inward investment to build the economy may offset this where foreign investors are concerned.

Time will tell, of course, and we will report further as matters develop.