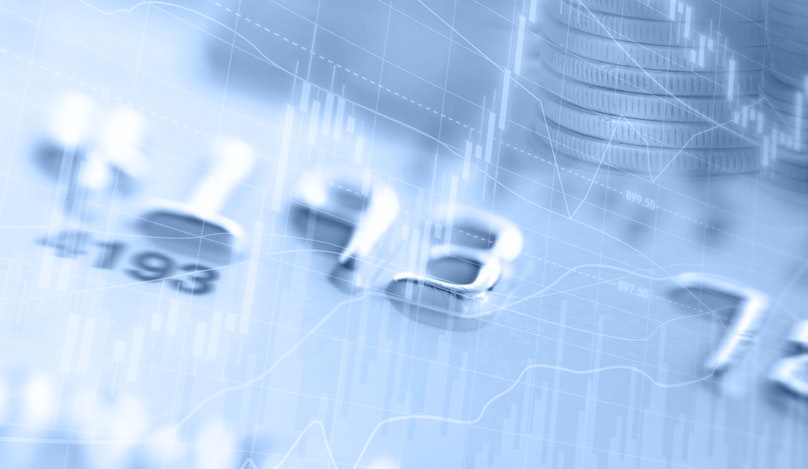 South Dakota is probably best known for Mount Rushmore – the carvings of 4 Presidents in the Black Hills and possibly the Badlands – a mini Grand Canyon. The population of the state is 882,235 and the population of Sioux Falls is 180,000.   Assets held in South Dakotan trusts have grown from US$32.8 billion in 2006 to US$234 billion in 2018.

Aside from the friendly mid Western people and the structured and efficient infrastructure here, what makes South Dakota such a popular trust jurisdiction. One of the plus points is the supportive tax regime for non US residents. There is no corporation tax, no state tax, and no state capital gains tax, which makes it an effective center for estate planning.

South Dakota is very proud of the fact that it was the highest ranked jurisdiction in the US, and came Number 1 in all categories in 2018 in Trust and Estates Magazine.

The regulation of all trust companies is robust and the regulator is very open to working with new trust companies coming to the state. They are keen to understand structures and planning complexities that might be new to the domestic trust scene, but which are part of the growing world of foreign trusts in South Dakota, so are open and approachable to work with, which is a really positive thing for the industry here to make sure it develops and grows.

The trust laws are are solid and thorough. There are many South Dakotan trust lawyers on hand to help with drafting and who are au fait with the complexities of some of the foreign trust work that is being done.

The South Dakota Trust Association is helping to spread the word about the growth in this jurisdiction and has put on for several successive years now an annual trust forum in October, that has been growing from strength to strength showing people’s commitment to the region and wanting to learn more about what we’re doing here.

A new qualification has just been launched by the Dakotan Wesleyan university in Mitchell which is attracting new talent to seriously consider a career in the trust industry.

But where did it all start? The South Dakotan Trust story began back in 1981 when a lawyer from Wisconsin advised a family to move their trusts and succession planning to South Dakota to avoid state income tax on the sale of family held business interests held in trust.   While Wisconsin had repealed its rule against perpetuities, allowing for perpetual trusts, the lawyer chose South Dakota which had no state income tax over the unlimited duration. The family on that lawyer’s advice, saved over US$12 million in state income taxes when they did sell the family owned business.

In 1983, South Dakotan Governor Bill Janklow convinced South Dakota legislative leaders to repeal South Dakotas rule against perpetuity, which gave the state the edge over Wisconsin, opening the door for local and regional banks to attract new assets to the state. This had the added benefit of ensuring that the generation skipping tax was forever avoided

In 1996, the dot.com Silicon Valley craze was building. South Dakota was the perfect place to put illiquid stock because of low gift exemptions. As the assets had little or real value, the fees trust companies could charge were nominal, until the assets were sold or went through an IPO. Because of this banks and institutional trust companies didn’t want to hold the assets, and this gave way to the creation of the directed trust statute. This allowed trustees to hold these illiquid assets but reduce the risk of the concentrated stock position, shifting the risk to the protector or an appointed investment adviser, responsible for managing the assets.

Another positive benefit of South Dakotan trust law is that it provides creditor protection for self settled trusts. This is a type of trust into which the Settlor settles assets, and is also a beneficiary. The legislation prohibits judicial foreclosure and creditor attachment on beneficial interests in trusts, power of appointment held by beneficiaries, and reserved powers by a beneficiary. South Dakota was the first state with a discretionary trust statute for asset protection.

Finally, South Dakota does not require trust documents to be filed publicly, nor do updates or amendments have to be filed. Privacy is a top priority.

Expect to hear more about this flourishing jurisdiction – it’s here to stay.