Keeping up with the Taxes: Investing Efficiently in Changing Times 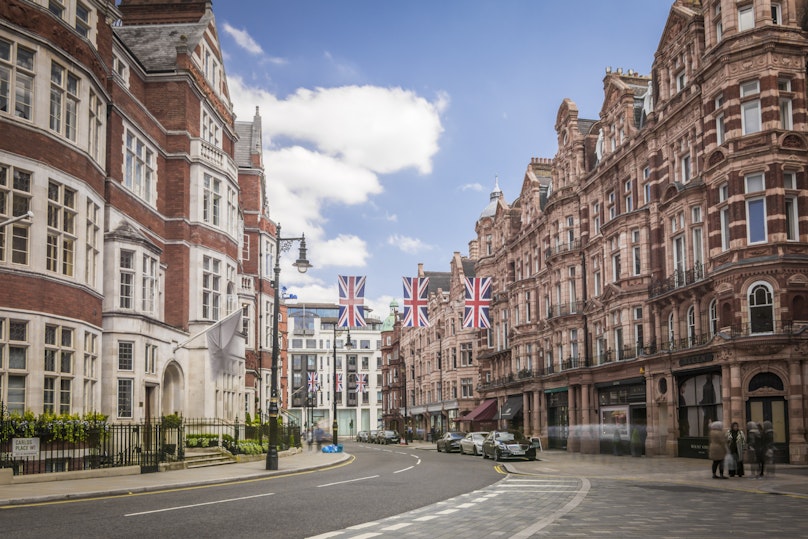 While the UK’s impending exit from the European Union may have dampened demand in UK property, particularly in the City, the same is not uniformly true elsewhere, and this year is nevertheless set to be strong if European investors are anything to go by. A Knight Frank survey of 155 leading real estate investors suggests that the UK will return to its position as Europe’s leading investment market in 2019.

In the meantime, the taxation of UK, particularly residential, property remains somewhat turbulent. One need only look back a few years to find a plethora of changes. Stamp Duty Land Tax (SDLT), which has already undergone 14 major rule variations since 1995, brought us a new top rate of 7% in 2012, an overhaul of the slab tax system in 2014 alongside a new top rate of 12%, and a 3% rate for additional residential properties in 2016. In parallel, traditional UK residential property holding structures have been gradually undermined. A 15% SDLT rate was introduced in 2012 for properties of over GBP 2 million acquired by non-natural persons and at Autumn Budget 2018, the Chancellor announced plans to consult on a further 1% rate on non-residents.

The trend is by no means limited to stamp taxes. We are reaching the end of a sixth year living with the Annual Tax on Enveloped Dwellings, for residential property held via non-natural persons, the threshold for which has been reduced twice (in 2015 and 2016) and the rates of which have gradually increased, and those advising on property transactions will have had plenty of time to come to terms with ATED-related capital gains tax. Non-residents have been subject to CGT on residential property gains since 2015. For foreign domiciliaries still holding residential property via trust/company structures abroad, the bringing, in 2017, of even indirectly-held UK residential property within the scope of UK inheritance tax may have been the final blow.

However, while a UK resident non-dom might have been made aware of the prospect of 40% tax on such property, non-resident investors may be unaware that their estates face such a substantial bill and may have limited ways of protecting against it, or at least without assets needing to be sold to meet the charge. One method, for those with sufficient liquidity, is to set aside a readily available sum. However, locking up funds when they could be put to better use is unlikely to be popular. Insurance remains a long-standing and effective method of protecting individuals and their families from the erosion of their wealth and the need to dismantle property portfolios although, traditionally, finding an adequate level of cover to match the liability on high-value properties may have proved difficult and foreign investors able to secure that cover may nevertheless have encountered insurers unable or unwilling to provide cover on international lives. UK resident non-doms face a further hurdle: While the UK market has long been familiar with traditional pure-risk insurance for this, and other, purposes, insurance providers tend to be UK-established with the result that non-doms may need to bring money or assets to the UK to pay premiums, potentially triggering a tax charge (of up to 45% in the case of income) on each payment.

Fortunately, high-death cover insurance solutions are now becoming available, which, for a level premium, will cover any potential tax impact, freeing up sums for further investment and eliminating the threat of an untimely sale. These contracts being non-UK issued, there is no need for a UK res non-dom to remit foreign funds to the UK to pay premiums and risk further tax.

What’s next? The UK inheritance tax changes for residential property followed some two years after the introduction of non-resident CGT. With the tax being extended to commercial property

from April this year and a Spring Statement on the horizon, it is not impossible that we could see the announcement of a consultation on inheritance tax for indirectly-held UK commercial property before too long. Although the theory is that the Chancellor should not announce substantial changes in tax policy at a Spring Statement, the right to do so was clearly reserved.

Whatever the near future holds, the need for efficient ways to facilitate investment in the UK market while offsetting unnecessary tax and related risks will remain.