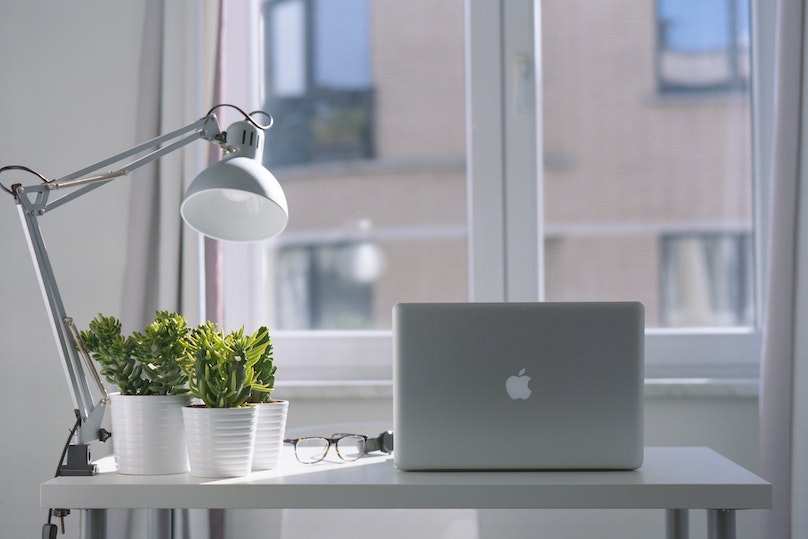 Take a look out your window. Have you ever stopped to think about how much money that glass is costing you? Or have you thought about its harm to the planet? Probably not but it’s time that we all do, and smart window inserts are part of the solution.

You’ve read about President Biden’s $2 trillion climate plan and have seen the “code red” warning from the International Panel on Climate Change’s (IPCC) 2021 climate change report. The main takeaway is that humans have overdosed the planet with carbon, and it’s going to take large sweeping changes to reverse course. As a result, nearly every industry is addressing its contributions to carbon emissions, especially the real estate section because buildings are major carbon culprits.

For example, new building construction is expected to double in square footage by 2060, and there is tremendous investment going into creating lower carbon options for cement, steel and glass. This is known as “embodied carbon,” and you need only look at exciting companies like, Nexii, Carbon Cure, or Sublime Systems to be optimistic that we’ll invent a bevy of new construction options if the right talent is given enough time.

But what do we do about all of the buildings that have already been built? As of 2018, there were an estimated 5.9 million commercial buildings in the US. How do we improve fundamental, yet carbon-saturated activities, like lighting a building or its heating, cooling, and ventilation (HVAC)? The electricity currently required for these functions is about 80% of a building's carbon emissions, so how do we dramatically reduce what’s known as “operational carbon emissions?”

In general, cities are responsible for over 70% of global energy consumption and carbon emissions, most of that coming from buildings. And in response, New York has committed to achieving carbon neutrality by 2050, requiring buildings to reduce emissions 40% by 2030 or be subject to fines. But how do we actually get there?

One of the biggest opportunities for us is to reimagine glass with smart window inserts. The simple fact of the matter is that glass windows haven’t received all that much innovation in the past century, and that needs to change. While glass windows are incredible for transparency and allowing natural sunlight to fill a room, they’re terrible at energy efficiency, which results in unnecessary carbon emissions.

Smart glass isn't new. It's just been too expensive and usually requires full window replacement, which is inherently not sustainable. The real estate industry has been presented with a range of  technologies, from electrochromic to polymer-dispersed liquid crystals (PDLC), but they tend to have limited commercial expansion beyond pilots. The reality is that existing smart glass technologies haven’t been able to scale.

Window inserts aren't new either, but there has never been one infused with smart glass capabilities. Traditional window inserts can help you reduce noise and may even improve energy efficiency to some extent, but without the smart glass component, their value has been limited. Otherwise, they’d be more ubiquitous.

The combination of smart glass and window inserts, smart window inserts are new, and there are a handful of companies now approaching the market in this way. As an insert, it slides right into existing windows, allowing landlords to retrofit their buildings. And thanks to its smart glass technology, it can transition between clear and dark, blocking out the sun’s light and heat, which reduces the energy burden on a building’s HVAC units. Engineered correctly, a smart window insert can even be powered by solar, so there’s no need for hardwiring. Most importantly, new tinting technologies, like the inked-based approach developed by Crown Electrokinetics, are much cheaper to produce, so smart window inserts can be offered to building owners at an affordable price.

Roughly two out of three existing buildings today will continue to exist in 2040, and they will need to dramatically reduce their operational carbon emissions. In order to comply with legislation and simply do the right thing for future generations, we need practical and affordable solutions if we are  to make a meaningful impact at scale. Smart window inserts provide the utility to retrofit existing buildings to significantly reduce their energy consumption and carbon emissions, which is why their market demand is growing.

About the Author: Kai Sato is the co-president & chief marketing officer of Crown Electrokinetics, a smart glass technology company that combats climate change and is publicly-traded on Nasdaq. He is also the author of “Marketing Architecture: How to Attract Customers, Hires, and Investors for Any Company Under 50 Employees.” Additionally, Kai is a fund advisor and the former entrepreneur-in-residence of Hatch, a global startup accelerator focused on helping feed the world through sustainable aquaculture technologies. He has been a contributor to publications like Inc., Entrepreneur, and HuffPost; he has also spoken at an array of industry conferences, including SXSW. Kai is an independent board member of SportTechie, advises a range of startups, and serves as a mentor to various accelerators, including Techstars. He is also the board chairman of the University of Southern California's John H. Mitchell Business of Cinematic Arts Program.