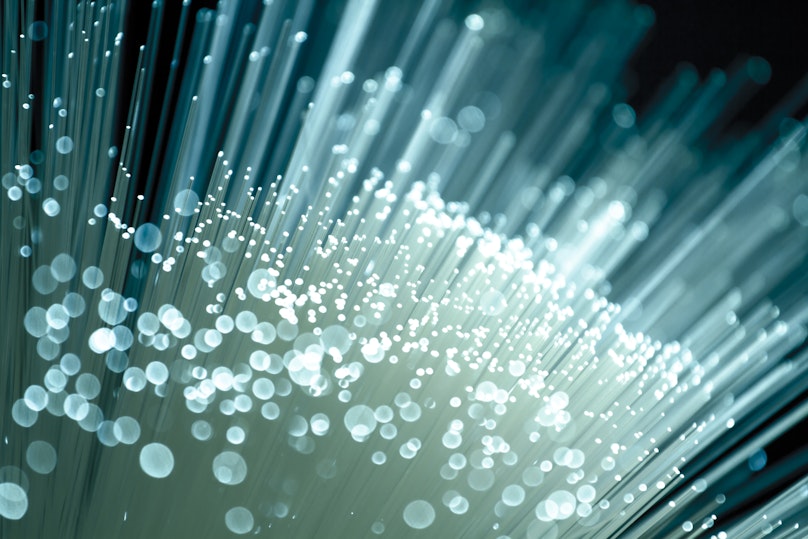 Daniel Willam  works in Treasury Regulation at Deutsche Bank and looks after all resolution related matters, including MREL / TLAC, valuations, bail-in operationalization, and rating methodologies as well as the analysis and implementation of other structural reform projects.

Bail-in is one of the key bank resolution tools provided for in the European legal framework in case of a bank failure. This happens not via a rescue from a government via a capital injection (“bail-out”) but by converting outstanding debt into equity, therewith forcing holders of the bank’s debt to bear the burden (“bail-in”).

Bail-in operationalization is the term for preparing the processes, data and mechanisms to make the execution of bail-in possible. While the legal framework has been established and regulators have been in discussions with banks to set up resolution plans based on bail-in, the actual bail-in process has not been tested in its entirety. The particular challenges of bail-in operationalization are:

Deutsche Bank has come up with a holistic approach to bail-in operationalization. This breaks down the preparation into the steps required for the actual execution of a bail-in. Each process step then represents a separate workstream and project on its own. The identified workstreams are:

Most of these workstreams have sub-streams and topics which are only linked because they all play into the bail-in processes. The internal bank project involves experts from front to middle and back office functions, and needs to be run in alignment with the respective resolution authority. Such programme can take up 1-2 years even with a full fledged project infrastructure.

Given these tremendous challenges, it is questionable how smoothly a bail-in could be executed for any given bank within the coming years. The establishment of certain standards and potentially some actual experiences of applying a bail-in should hopefully facilitate the operationalization of bail-in going forward.

Daniel joined the RiskMinds Regulation Digital Week to discuss how to find right set up of data, processes and external counter parties for bail-in operationalisation. Watch the webinar here.