China LNG demand to slow on trade spat with the US 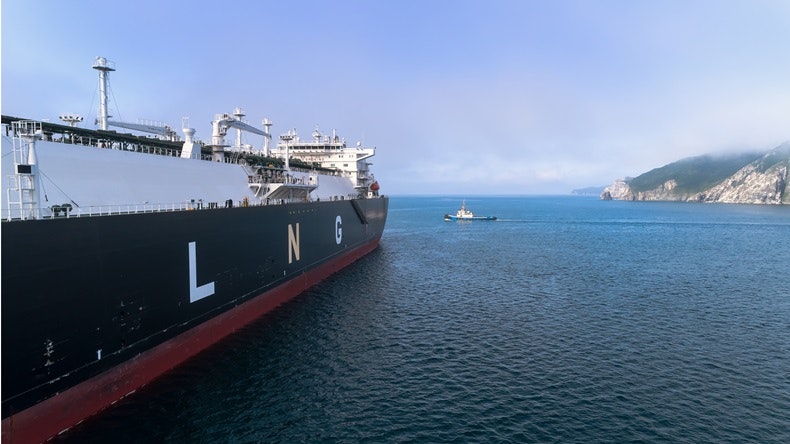 China’s natural gas demand, which feeds its requirements for LNG imports, has already slowed in the first five months of this year, according to government data. Compounding the risk of Beijing slowing a planned coal-to-gas switch due to a deceleration in China’s economic growth, OIES also warns of a possible downgrade to its projection for China’s LNG demand.

Economists have slashed China’s economic growth projection following another round of US tariffs on Chinese goods. This will not bode well for Chinese demand for natural gas.

China’s natural gas demand growth is losing steam as its economy slows on a lingering trade spat with the US.

This does not bode well for the growth prospects of the liquefied natural gas trade, which hinges heavily on China’s vast and fast-expanding appetite for natural gas imports.

The Oxford Institute of Energy Studies estimated that China’s gas demand will increase 30bn cu m this year, down from 40bn cu m for 2018, if it continues to expand at the 10% implied growth rate derived from data supplied by the National Development and Reform Commission.

According to NDRC, China’s domestic gas production and net gas imports rose to 127bn cu m for January to May, up 10% or 12bn cu m, but softer compared with the 15bn cu m year-on-year expansion seen in the first five months of 2018.

President Donald Trump has promised American voters he will make China trade on a level playing field when it comes to tariffs. This has led to the US imposing and raising tariffs on Chinese goods on four occasions since last July. This reconfiguration of Sino-US tariffs has been one major trigger behind a marked deceleration in China’s economic expansion and hence its natural gas demand.

An advisor to China’s central bank warned in June that the tariffs could cut China’s growth by 0.3 percentage points this year.

In May, the official purchasing managers’ index fell by 0.7 point from the previous month to 49.4, below the 50-point threshold, which signals a contraction in China’s manufacturing activity.

Prior to these developments, reports have also suggested that the Chinese government has instructed local officials to proceed with switching from coal to gas-fired power generation after they had secured sufficient gas supplies.

OIES warned of a possible downgrade of China’s LNG demand if China scales back its ambitious coal-to-gas switch programme as its economy slows.

The research institute has projected that China’s annual LNG demand may double to 150bn cu m by 2025.

China is widely expected to overtake Japan as the world’s largest LNG importer as early as this year.