Deepen Understanding of the Patient Journey with Clinical Insights 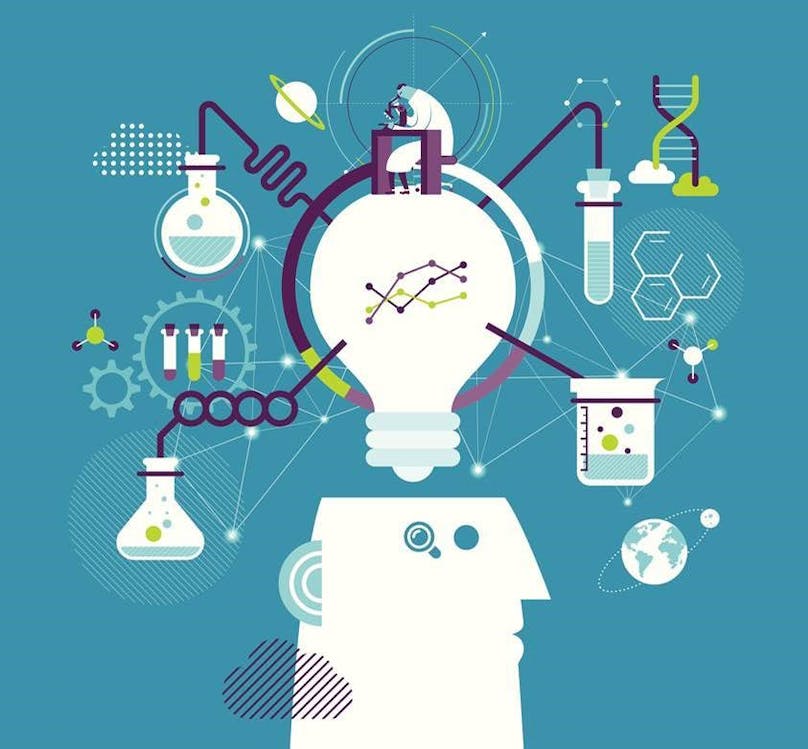 Laboratory data is different from other healthcare data - it is by no means machine ready and nearly impossible to be analyzed at scale - labs are meant to be read by a human for analysis of a single patient. Therefore, there is no industry standard for labs to follow. Even within a lab system, different forms and formats are used. While many in life sciences understand the value of a patient’s labs over time, few have been able to unlock its true value.

Because there are no rules about “making the data consistent,” we see tremendous variability in terms of completeness and consistency across each and every data field that is populated or not populated in clinical lab-testing data. Errors within individual data fields will mean that key-word searches would miss a lot of important clinical details. Examples include misspelling of clinical terms (such as “cardiac” or “hemoglobin A1C”), variations in the units (for instance, using scientific versus logarithmic), different reference ranges being used to depict the test results, or cryptic notes (for instance, noting “MI” for a patient might mean “myocardial infarction” or “Michigan”).

Complicating matters further, not all lab-testing results are captured as numeric values. Consider, for instance, what happens in anatomic pathology labs. When a biopsy or tissue sample is sent to a pathologist for examination, the findings are typically dictated or typed using human language. Such non-numeric data is generated “straight from the physician’s mouth” and does not necessarily follow any consistent or standardized language rules or naming conventions.

Context is particularly important when it comes to lab-testing results. Consider a patient for whom a biomarker test has been ordered to confirm the presence or absence of the BRAF biomarker. You absolutely need the metadata to know whether that test was ordered for a tissue sample that was taken from the patient’s lung (in which case the results would help to direct the selection of a biomarker-directed oncology therapy for non-small-cell lung cancer) versus the patient’s ear (whose results would then direct the selection of a biomarker-directed therapy for melanoma). In this example, you would need additional data analytics to extract information from the physician’s notes to help connect the dots.

Similarly, think about the potential confusion if you see two sets of disparate test results for the same patient, but the date is not clear. If one presumes that the tests were performed on the same date, it could lead one to simply dismiss one value as an outlier data point or error. By contrast, knowing that the tests with very different values were performed say, six months apart would provide an important indication that the patient was failing on a particular therapy and consequently they may need a different medication or a second- or third-line therapy to be prescribed. 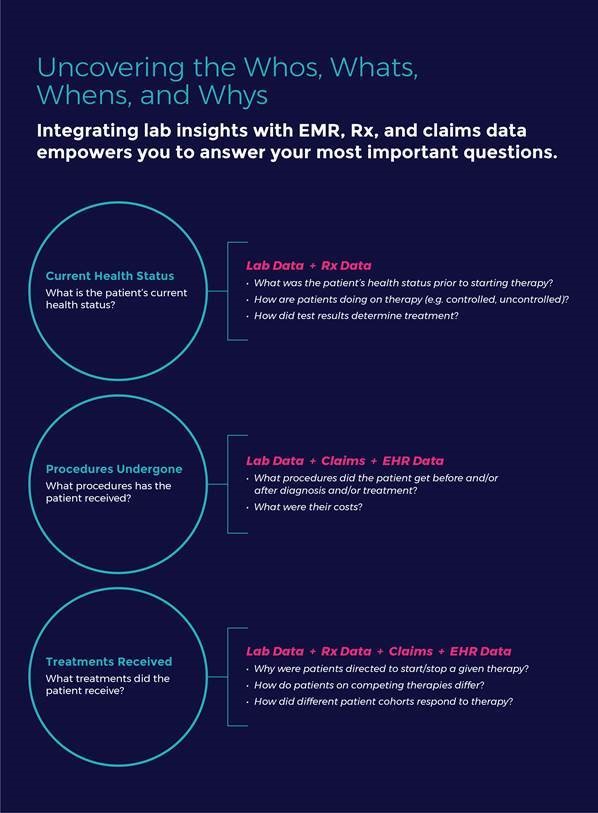 Marrying standardized and enriched lab test results in a de-identified and HIPAA compliant manner with medical claims, prescription data, and other data assets will help you unlock much richer insights. You’ll gain a more holistic view with a better understanding of the patient journey and help improve patient outcomes from clinical trial recruitment on through commercialization. 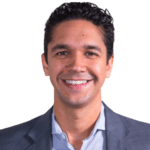 About the Author: Jason Bhan, M.D., CTO, Prognos Health, is a Family Physician and serves as the Chief Medical and Information Officer at Prognos. He is regarded as a national expert in the applications of technology to healthcare and medicine, a topic on which he speaks regularly at institutions and conferences, such as Health 2.0, mHealth, New York’s eHealth Collaborative, and Health Datapalooza. He also has done extensive strategy consulting with pharmaceutical companies. From 2007-2010, Dr. Bhan worked with Clinovations and managed several large hospital system EHR implementations, outcomes measurements and data analysis. Dr. Bhan obtained his Doctor of Medicine at the University of Miami School of Medicine and he is board certified in Family Medicine.