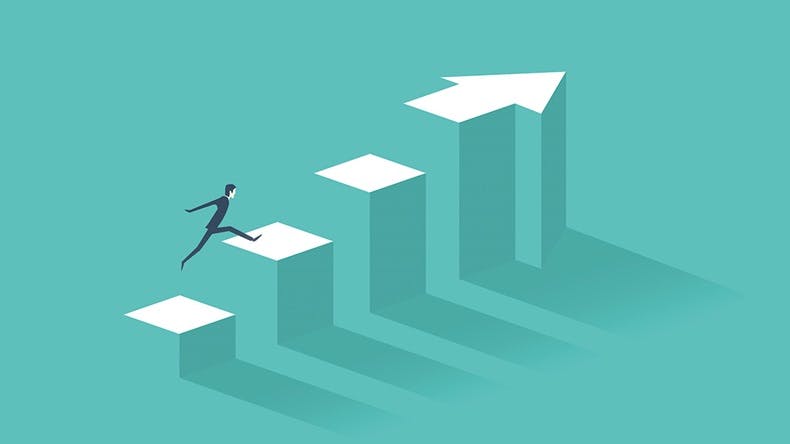 Industry leaders discussed the latest developments in ADC technology in a panel discussion at Antibody Engineering & Therapeutics conference in December 2020.

A Question of Toxicity?

Sally Ward kicked off the discussions with a roundtable on the toxicity of antibody drug conjugates (ADCs) with auristatin derivative payloads. Similarly to a theme that developed in the immune oncology session, this discussion stemmed from a lack of model systems to preclinically detect toxicities that appear in the clinic.

Mahendra Deonarain acknowledged that he did not possess a methodology to test neurological toxicity in Antikor’s rat and mice studies, whereas hematological and liver toxicities were fully addressed.

Peter J. Hudson was of the opinion that ocular toxicity was a big problem, citing AbbVie’s clinical data from an EGFR targeting antibody with an MMAF payload and indeed perhaps most agents with that payload, but believed that smaller formats with faster clearance may be able to circumvent this problem.

Matthew Levengood revealed that Seagen have been working on in vitro based assays that may be “a little bit” predictive for peripheral neuropathy but acknowledged that it remains to be determined.

In recent years, several new types of payloads have been developed and the question was raised: now there are many options to choose between, what is the approach for payload selection in new ADC development?

Dr. Deonarain believed it came down to efficacy in the particular tumor type you were interested in targeting, and that the predictive models they were using for efficacy could give a good answer. He was fairly confident about toxicity, but Dr. Levengood felt this was a real area of weakness.

He cited eye toxicity with the MMAF-like payloads, and also thrombocytopenia and lung toxicity that are seen with others.

The conversation moved on to what Peter Hudson termed as “shielding”, the improvement of drug solubility by the antibody carrier. Mathew Levengood described how drug hydrophobicity was solved in one instance with cysteine engineering and using a buried ligation site near a glycan.

The subject of the relative merits of whole IgG versus fragments for biodistribution was then broached and the properties of each with respect to tumor penetration were discussed. It was generally accepted that whole IgGs penetrated tumors well, due to their long half-life owing to the Fc. However, the diffusion was slow, as these are large molecules, whereas naked fragment diffusion is fast, but half-life is generally considered a limiting factor. It was suggested that PEGylation and also payload could remove this limitation, meaning the choice of IgG versus fragment in terms of ADC tumor penetration is a close call and most likely application specific.
Nonetheless, Peter Hudson felt from his and others’ data that fragments had the edge on tumor uptake.

The merits of bivalent versus monovalent fragments were discussed and again the choice was thought to be application-specific. It was considered that bivalent would more avidly bind targets, however this could potentially reduce diffusion if they are all mopped up around the periphery of the tumor, perhaps requiring a higher drug load. Monovalents would in theory diffuse better as they may reversibly bind their receptor allowing “baton passing” into the centre of the tumor. Antigen expression levels may also influence the level of avidity you need. There is no definitive side by side study to date.

For Dr. Levengood, the jury was still out on the Fc domain regarding its engineering and the pros and cons of nullification for ADCs. He emphasized that Fc targeting to non-tumor cells could be both good or bad depending on the therapeutic mode of action and target tumor. Eye toxicity may be a challenge with the long half-life that native Fc provides.

Looking to the future, Dr. Deonarain felt that ADCs in general are not delivering enough payload, particularly to lower target expressing tumors, so he felt there are opportunities through clever design to improve payload delivery perhaps using bispecific or even “polyspecific” binding. He was also particularly impressed by David Thurston’s talk on sequence-specific DNA interactive payloads. This was also a theme of the inducible delivery panel discussion where masking switches using pH sensitivity, ATP levels, and protease activation were considered as well.

Although charging ahead with Avipep’s lead patented fragment-based program, Dr. Hudson was more cautionary about bispecific ADCs, warning that they have not translated well in the clinic to date, which he felt was a matter of appropriate design. He revealed that Avipep were working on it, but were running into difficulties to achieve a high yield of bispecific, which he considers to be a wider-reaching challenge in the field. Looking further ahead, Dr. Hudson considered that getting fragments to cross the blood-brain barrier would be a massive step forward.

Dr. Levengood concluded that with recent regulatory approvals of ADCs, the field was once again back at the top of the agenda, perhaps regaining momentum lost in the wake of checkpoint inhibitor success.