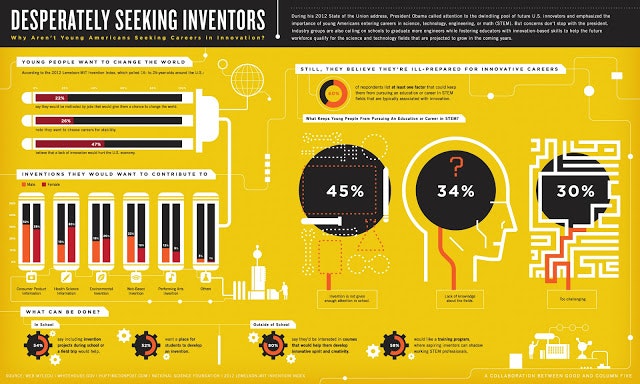 A recurring theme through FEI Boston's eco-innovation stream has been how will companies cope with the conflict between the need for 'much less stuff' and their growth models. Robin Chase, founder of Zipcar thought the answer was 'more meadows', plus excess capacity sharing and web 2.0. An interesting but somewhat ideological idea when taken to its extreme. Faith Taylor, VP of Sustainability and Innovation at Wyndham Worldwide (a hospitality/hotel firm) was a little more pragmatic. She suggested that the route to persuading consumers to buy less, was to differentiate based on the service offering, and to start focusing on the bottom line over the top one. Like other firms, Wyndham have found consumers want green offerings, but won't pay more for them. They expect them to be part of the value proposition. Furthermore the internet has created much more accountability as customers can and do research the eco-credentials of their providers and 'punish' those with poor records. On a more practical note, Totti K'nn'l' told us about a tool he has developed called the eco-innovation dashboard. This looks like an interesting way to check whether you are taking a balanced approach to your eco-innovations and product developments, and aren't missing major opportunities by developing incrementally rather than radically. He used the example of Envac which developed a vaccum system to suck waste out of hospitals through an underground network. At first it seemed like a crazy 1960s idea, but it is apparently gathering traction as a 21stcentury eco-product. Finally Totti shocked us with the horrifying fact that 2 million plastic bottles are discarded every five minutes worldwide. The situation hasn't been helped by a mains water contamination in Boston this week. It's bottled water all round, and with special irony, the water being served in the eco-innovation room had come all the way from Fiji. I have an eco-innovation idea for the Seaport Hotel' Rachel Harker leads the Consumer Product Development business with Duncan Smith at Cambridge Consultants. Rachel' s specialities include wellness and eco innovation.