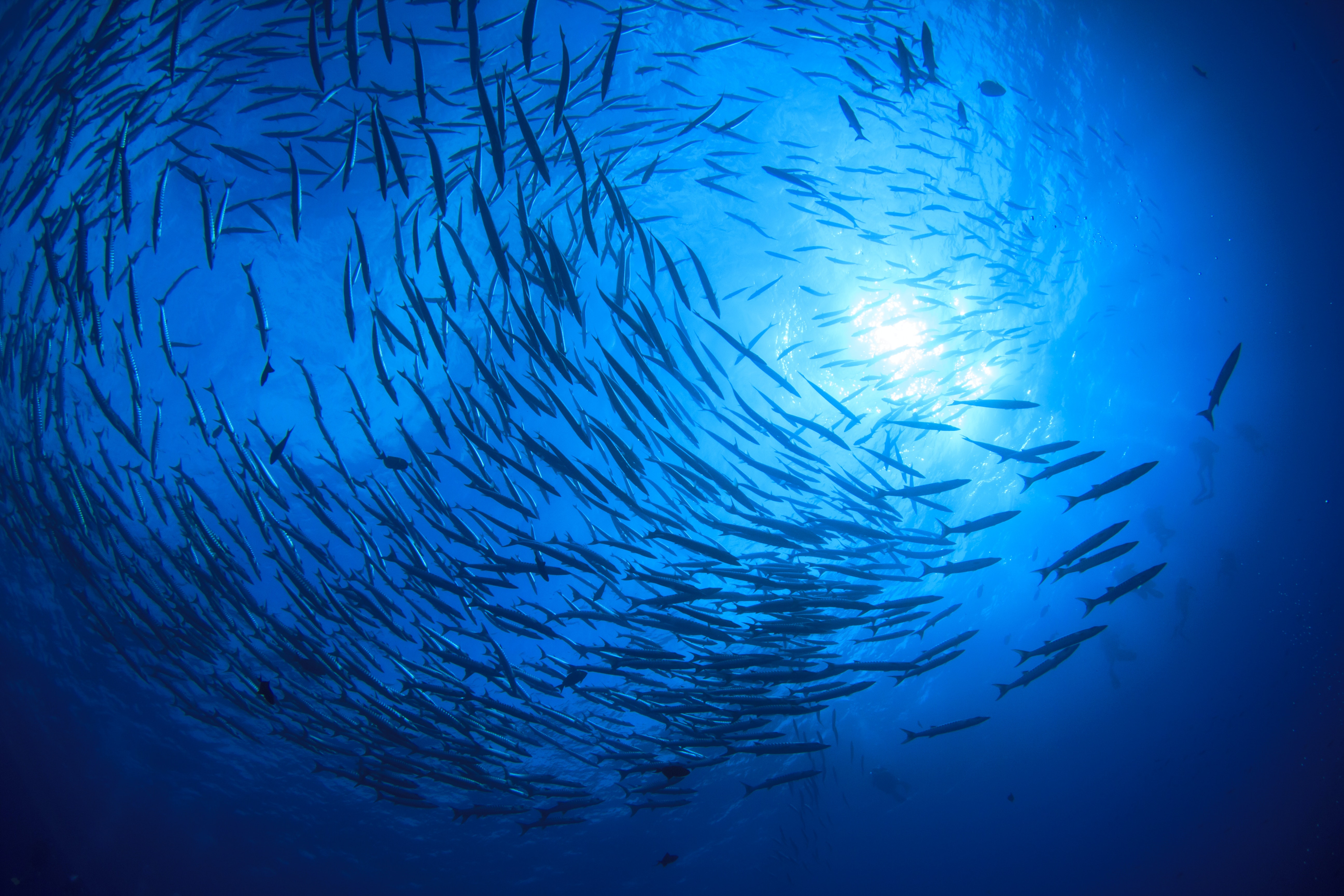 The implications for ESG as a priority are wide-ranging and interesting.  Do they also signify that there are tensions between investors and regulators? Julie Patterson of KPMG in the UK looks at the case.

In EAMR 2018 we noted that EU regulators were issuing proposals for new rules on environmental, social and governance (ESG) investing. This year’s report, to be launched at FundForum in June 2019, sees the debate now being picked up at global level, but we’re seeing more input from investors, and it seems to be the investor voice that is driving the debate.

While both sides share a common aim – to put pressure on asset managers and investing institutions to embrace ESG factors – there’s a distinct difference of viewpoint between them about the role of regulation. What impact will that have moving forward?

Investors want asset managers to define the ways in which they incorporate ESG considerations into their investment processes, measure how they’re doing and disclose these matters to investors.

Investors don’t want asset managers to take a rigid approach, because each institutional investor has a slightly different view on what they think is acceptable or not.

They want the industry to be able to respond to their requirements in a bespoke way, one that reflects the specific sectors in which they invest, for instance. Also, because their needs and wants will change over time, as societal and jurisdictional pressures change, investors don’t want any agreements to be written in stone and limit their ability to evolve their requirements.

The regulators, too, are under pressure – to assist governments in meeting climate change commitments. The key regulatory issue is defining the terms.

You can’t write rules or laws saying you can’t do this, or you must disclose that, if you don’t define this and that. This is evident from the current debate in Europe.

"Resolving the tensions between the two interests will not be simple, but it must remain a priority."

Both the European Parliament and the European Council found it relatively easy to agree to legislative proposals which call for low-carbon benchmarks and disclosures. But the core of the proposal, the taxonomy, which seeks to define what social means, what governance means and, most importantly, what environmental means, is the part of the debate that’s proving most difficult.

Consideration of ‘G’ – the governance within investee companies – has been part of the stewardship agenda for many years. There is therefore a set of facts that can be used to measure activity and frame disclosures. Both ‘G’ and ‘S’ are predominantly jurisdictional in nature.

Views about what good societal outcomes or good governance might be can be shared across jurisdictions – but this isn’t always the case. When investments are made in enterprises that seek to do social good, whose version of social good is it?

As an example of how regulations can create tension, what would happen if investors sought to put capital into a waste landfill enterprise that’s developing a new way to run the landfill, to diminish its impact? Where would that investment fit in the regulations?

A similar situation exists when considering investments in energy companies. Most energy companies have a division that’s trying to develop their renewable energy program. But the division doesn’t raise capital – the energy company as an entity or the group as a whole does.

How will these tensions be resolved?

Financial regulators around the globe have historically had two key things they are concerned with: financial stability and consumer protection.

"Investors want asset managers to define the ways in which they incorporate ESG considerations into their investment processes, measure how they’re doing and disclose these matters to investors."

But what they are increasingly being asked to do is directly support, through rules, what are, in effect, social objectives or imperatives. And when environmental concerns are added to the regulatory mix, whose concerns should take precedence?

There’s little doubt that investors and regulators have a common aim, but their different ideas about the best path to take in order to get there make success less certain.

Resolving the tensions between the two interests will not be simple, but it must remain a priority. Meanwhile, investor demands are already putting direct pressure on asset managers to embrace ESG investing, not just in words but in actions.

Drop by our booth at FundForum International 2019 to talk more about this comprehensive report which dives into all aspects of evolving asset management regulation.