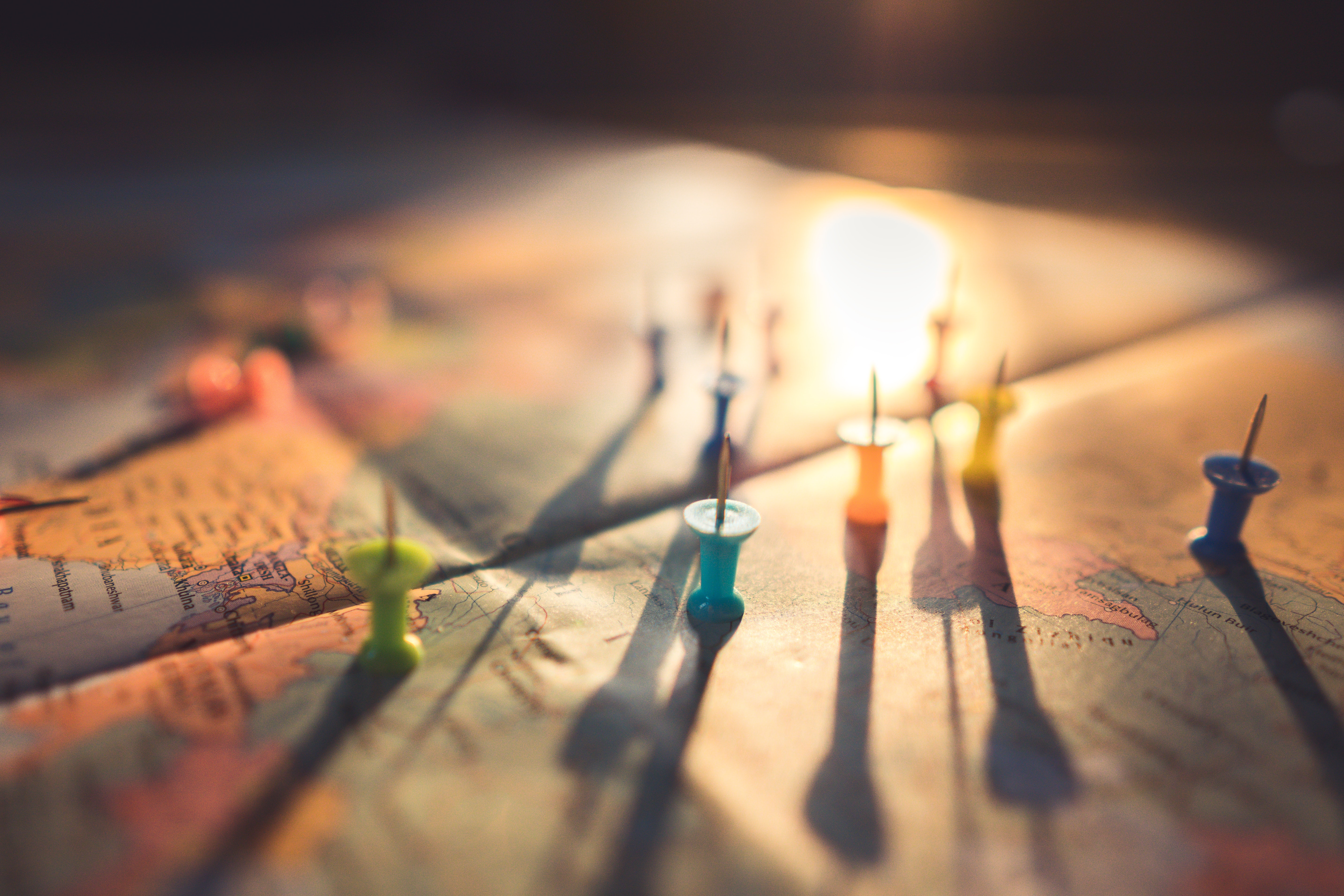 The long-term concession contract for development and operations of Greenfield airport in Mopa, Goa has been awarded to GMR Airports Ltd in 2016. GMR Airports Ltd offered 37% revenue share for Mopa International Airport. Mopa will be built in four phases, with the first phase costing a total of Rs 1,500 crore.

The construction of Mopa Airport is delayed and is expected to be commissioned in 2021 due to status quo order by the Supreme Court. On January 19 this year, the Supreme Court had suspended the environment clearance of the airport, and had asked an expert appraisal committee to once again study its environmental impact.

Mopa International Airport is expected to have the capacity to handle 30 million passengers annually as well as cargo. This will be the second international airport in Goa. First airport is Dabolim International Airport. The Government of India (GoI) plans to position Goa as a logistic hub of India after a second airport at Mopa becomes functional in 2021 in the state. Dabolim Airport is also being upgraded with an investment of about Rs 600 crores.

The long-term concession contract for development and operations of Rs 16,000 crore Navi Mumbai International Airport, Mumbai has been awarded to GVK Airports Ltd in February 2017. GVK Airports Ltd offered 12.6% in revenue share to the City and Industrial Development Corporation (CIDCO) of Maharashtra. In January 2018, GVK group signed the concession agreement for the project with CIDCO. The first phase of the Greenfield airport is expected to be completed by 2023. This is the second international airport in Mumbai. First airport is Chattrapati Shivaji Maharaj International Airport (CSIA).

Noida International Airport is in the implementation phase. This will be the second international airport in Delhi. The Jewar Airport will be built on 12,500 acres at an approximate cost of Rs 15,754 crore. The work for the project will be taken up in four phases. The first phase of the Jewar Airport, with two operational runways, will be constructed on 3,000 acres and be operational by the middle of 2022. First international airport at Delhi is Indira Gandhi International Airport (IGIA).

The Expert Appraisal Committee (EAC) of the ministry of environment, Forest and Climate deferred the Rs 7,291 crore project while observing that the environmental impact assessment report submitted by the project proponent does not cover all environmental aspects of the proposed project including afforestation plan and restoration of water bodies.

The government on 8th May 2018 accorded “site clearance” approval to Maharashtra Airport Development Company (MADC) for the new Pune International Airport. This will be the second airport in Pune. First being Pune Airport, which is controlled by the Indian Air Force and operated by the AAI. The new airport is expected to come up at an estimated cost of Rs 14,000 crore and will be spread across an area of 2,400 hectare.

The bidding has been won by GMR.

GMR has emerged as the highest bidder.

Adani Group has secured permission to transform its private airstrip at Mundra port complex into a developed commercial airport. The new commercial airport will entail an investment of Rs 14bn ($203.3m). The project has been approved by the Expert Appraisal Committee (EAC), attached to the Ministry of Environment, Forest and Climate Change. Under the proposed development plan, Adani Group will establish a dedicated aerospace manufacturing building, among other facilities. Adani Group currently manages an existing private airstrip at Mundra, spanning over 45ha of land. It will be upgraded into a commercial airport, which will cover an area of approximately 522ha. Once operational in 2022, the international airport will be able to handle large aircraft such as the Boeing 747-400. Mundra International Airport Pvt Ltd, a wholly owned unit of Adani Ports and Special Economic Zone (APSEZ), will operate and manage the airport.

The airport, to be operated by Kannur International Airport Ltd. (KIAL), is the second greenfield airport built under public-private partnership (PPP) model in Kerala after Cochin International Airport. The airport is spread over 2,330 acres of land with a runway length of 3,050 meters, and it is expected to serve more than one million passengers annually to begin with. The Kerala government owns 32.86% stake in KIAL, while 22.54% stake is held by state and Central Public Sector Undertakings (Kannur Airport is the second airport in which the Kerala state government has a stake, first being Cochin airport). Another 35.21% holding rests with others, including qualified institutional buyers (QIBs), individuals, companies, while the remaining 9.39% stake is with the AAI.

Bangalore International Airport (BIAL) is expected to see a capacity expansion with an investment of around $2 billion. This will help the airport handle 65 million passengers a year by 2028, against 20 million passengers at present. A second runway is under development with 2019 as the deadline for completion. A second terminal is scheduled to be completed in 2021, for which the phase 1 schematic design has been completed and detailed planning is ongoing.

The Delhi International Airport Limited is planning a major infrastructure expansion to increase its annual passenger handling capacity from around 66 million to 100 million by 2022. The ‘Phase 3A’ infrastructure expansion – which includes construction of fourth runway, expansion of T1 apron area and development of dual elevated Eastern Cross Taxiway – would be completed by June 2022. These works, upon completion, would not only increase the passenger handling capacity of the Delhi airport to 100 million passengers per annum (MPPA) in the next three years, but also enhance the airside capacity to handle 140 MPPA.

This means that if required, in the future, the Delhi airport would be able to handle 140 MPPA. Total Rs 9,800 crore would be the capital expenditure for the Phase 3A expansion plan.

Mumbai Airport has embarked Rs 3,500 crores expansion plan to increase terminal capacity to 50-52 million passengers over the next three years. The plan received a nod from the Union Ministry of Environment and Forests and Climate Change in April 2017.

In June 2017, GMR got an approval for the Rs 2,600 crore airport expansion plan that will increase capacity to circa 25 million passengers per annum, through the addition of a runway, modular terminals and support facilities. The new runway is expected to be built by 2020 and plans are afoot to extend Hyderabad Metro Rail up to the airport.