Europe's innovation still lagging behind US 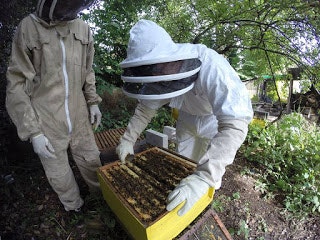 In a recent study released by the European Commission, the EU is falling farther behind the US in the innovation gap. The US performed 33% better in key innovation areas in 2006, with numbers only slightly decreasing in 2007 and 2008, 29% and 28% respectively. The US also received the most number of patents in 2008.

Some positives for Europe to come out of the report were that the use of internet broadband is quickly spanning across the continent and that there more individuals graduating with science and engineering degrees. Germany, Denmark and the United Kingdom are the three countries leading the way for European innovation.

For more on the study, visit Forbes.