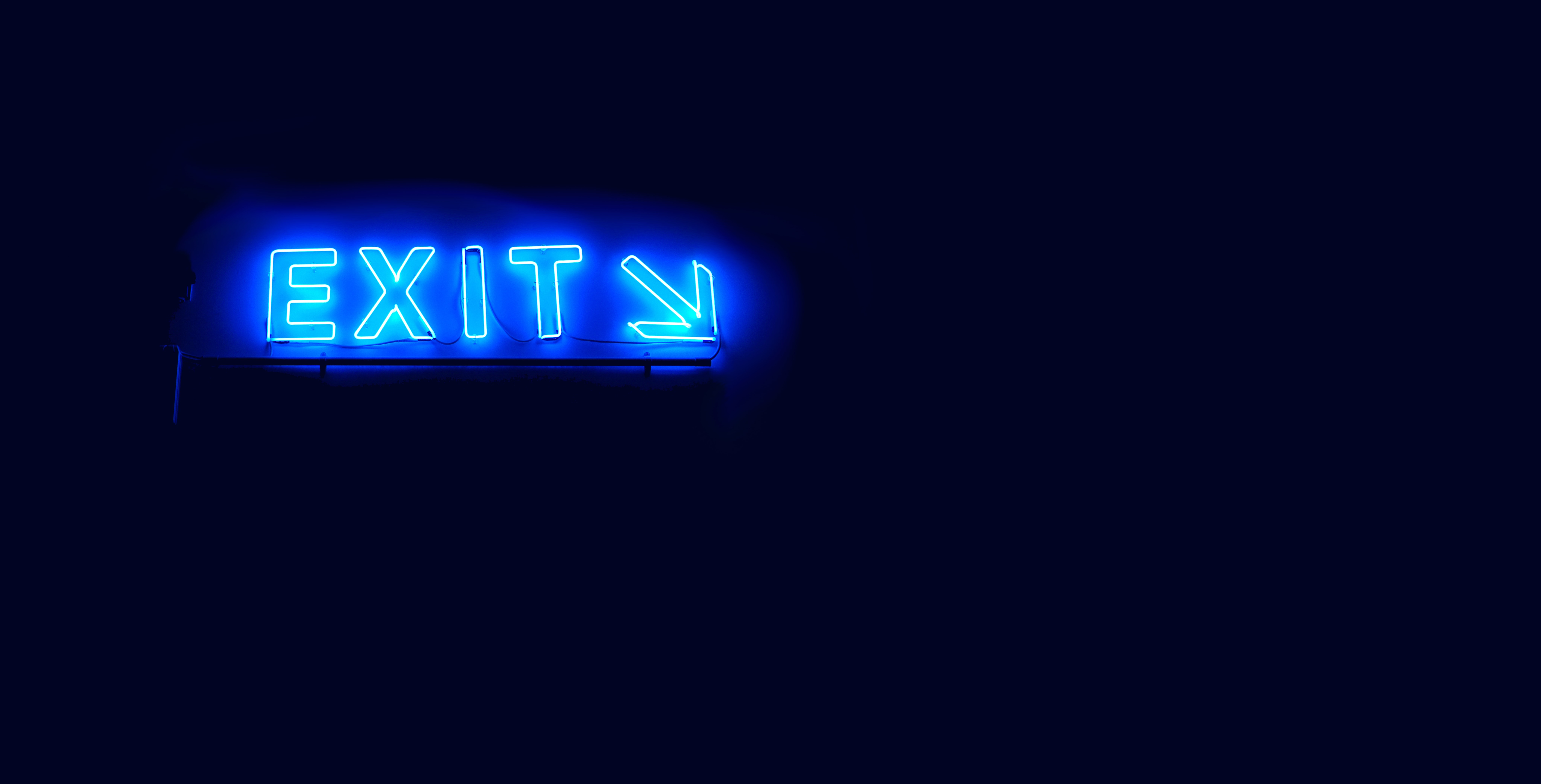 “The elevator is going up. Step wisely, but do step in,” says Vinnie Lauria, Founding Partner at Golden Gate Ventures, of the changing nature of the Southeast Asia venture capital scene. Read on to find out how the investment activities have changed and why exits are the next big thing.

Although it’s a little late to get in on the ground floor of the Southeast Asian tech boom — where lift-off began a few years ago — this is a fine time for institutional investors to step aboard the fast-rising elevator. The analogy I like is that you can now catch it on the third floor and enjoy plenty of upside. Tech industries in the 10-country ASEAN region keep growing to new levels, with no limits yet in sight.

Better still, exit opportunities are growing. Our Singapore-based VC firm is reaping the fruits and we’ve gone a step further. We have partnered with INSEAD to methodically analyse the region’s exit landscape to date, and then forecast what it should look like through 2025. For an overview, here are some key highlights.

The numbers … and the stories behind them

In 2011, when our VC firm opened, the 10 ASEAN countries together recorded 59 tech startup exits. This year the region is on track for about 160, a figure that should soon climb. For the 3-year period 2023-25, we project over 700 tech startups achieving exits.

Exits by acquisition have been and will be most common. Secondary sales, absent in Southeast Asia’s past, emerge as a new factor. We expect about 120 of the 700+ exits in 2023-25 to be secondaries, due to private equity firms and others coming in as later-stage investors. IPOs will probably continue at the current rate of around seven per year.

Sheer deal numbers, however, don’t capture the scale of activity. Both exits and investments are getting larger. Whereas most IPOs have been on regional exchanges, Singapore-based SEA Group (SE) went public on the New York Stock Exchange in 2017, putting the first ASEAN firm on the Big Board. That same year, Grab Holdings—active in ride hailing and delivery across Southeast Asia—raised US$2.5 billion in a Series G round led by Toyota. The funding has boosted Grab toward an expected IPO while it also creates a ripple effect, since investment-fuelled growth in one firm can trigger exits for others.

For example, to build its presence in Indonesia, Grab acquired a 3-year-old startup called Kudo. The firm had a unique ecommerce interface tailored to Indonesian markets. Grab’s purchase gave Kudo’s investors an unexpectedly quick payback, and it has been far from the only such deal.

Southeast Asia currently has nine tech unicorns buying smaller neighbours as they grow. Go-Jek, a multifaceted young giant based in Indonesia, has made 11 acquisitions since 2016. During 2018 alone, Traveloka snapped up travel-booking startups based in Vietnam, Indonesia, and The Philippines. With the region breeding more unicorns (we forecast 18 by 2025), acquisition exits should rise too, mirroring what happened in the U.S. when companies like Google and Facebook went shopping for startups to grow on.

Acquisitions from outside the ASEAN region are climbing as well. Chinese tech titans such as Alibaba and Tencent are expanding southeast, and they’ve bought startups in our VC firm’s portfolio, with Alibaba, for instance, buying the online grocer RedMart. But China is only part of the story. Global PE firms, holding companies, and corporate venture funds worldwide are now wading into Southeast Asian growth markets, and today’s investments for partial stakes may often prefigure tomorrow’s buyouts.

I’ve written about SoftBank and Naspers investing Asia-wide in sectors that range from educational tech to logistics. Warburg Pincus recently closed a $4.25 billion fund dedicated to Southeast Asia and China, as Managing Director Jeff Perlman told Nikkei Asian Review: “Southeast Asia is a large and growing market for us, exhibiting many of the strong investment themes and trends which have driven our China business.” Other players in the region include KKR and Blackstone. Altogether, investments in Southeast Asia by global PEs grew from a trickle early this decade to a record 57 deals in 2018.

Meanwhile, corporate investors loom large for the future. They have a two-pronged mission, seeking financial returns along with synergies that can help their own companies. When Toyota invested a hefty $1 billion in Grab, interest in ride hailing was a major draw. Toyota’s core automaking business faces an uncertain future. Unit sales declined last year. Consumers are finding they needn’t buy a car in order to get around. By gaining access to Grab’s ride-hail and delivery operations, Toyota can explore alternate futures for itself — perhaps morphing from a manufacturer to an all-around transportation service provider.

Southeast Asia is a prime place to explore alternate futures in nearly any industry. Fast-developing countries such as Malaysia and Thailand (to name just two) are leapfrogging past old ways of doing business as they build mobile-intensive, highly connected economies. The U.S.-China trade war has turbocharged ASEAN growth, driving contract manufacturing and foreign direct investment into the region.

Finally, and most pertinent for investors: Southeast Asia’s startup infrastructure has matured greatly since we opened our ground-floor VC shop in 2011. Governments, stock exchanges, customers, and business partners are not only receptive to new firms; they’ve gotten savvier at working with them. Robust startup communities and networks now exist. We meet more founding teams who know their tech, understand the markets, and see creative ways to grow a solid business. That is what fundamentally leads to good exits. The elevator is going up. Step wisely, but do step in.

Vinnie Lauria is speaking at SuperReturn Asia 2019 in Hong Kong, September 23-26. Join us at the event and find out more >>