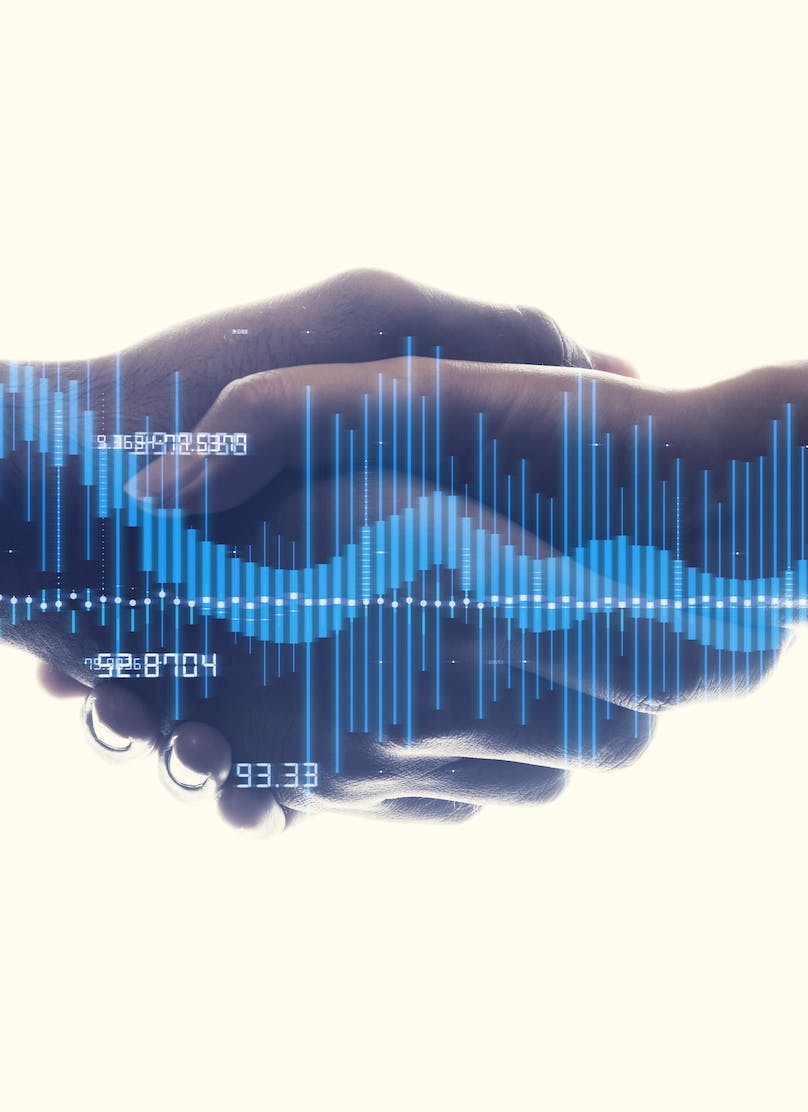 The May 2018 acquisition of Shire for $57 billion has helped to vault Takeda Pharmaceutical Co. into the ranks of Big Pharma leaders, but the company’s transformation—and in particular its embrace of external innovation as a means to do so—began years before that blockbuster deal.

Nenad Grmusa, head of Takeda’s Center for External Innovation, notes that Takeda has inked more than 200 partnerships since 2016, around the same time the Center for External Innovation (CEI) came online as part of a 2015 R&D overhaul that narrowed Takeda’s therapeutic areas of focus and took a hard look at how the company approaches the science outside its own labs. “We wanted to instill within the therapeutic areas and drug discovery units an externally oriented mindset as they approach innovation,” says Grmusa. “We don’t make distinctions about where molecules are invented.” Today Takeda’s R&D efforts focus on four key therapeutic areas: oncology, gastroenterology, neuroscience, and rare diseases.

The CEI reports up through the R&D organization led by Andy Plump and was formed to connect Takeda’s Boston-based R&D nucleus to the outside world with a group that combines strategic alliances, venture capital, and even company formation (the company also boasts more than 45 venture investments and more than 25 new company creations since 2016). The CEI evaluates opportunities across the drug discovery and development spectrum, from target identification through Phase 3 development and is closely aligned with Takeda’s corporate development group that handles opportunities like regional commercial or manufacturing partnerships and acquisitions.

“We pride ourselves in creating these collaborations and in valuing the capabilities our partners bring to Takeda, but we also value what we can offer to our partners as well,” says Grmusa, whose time at Takeda dates back to the company’s 2008 acquisition of the pioneering biotech Millennium Pharmaceuticals, where he had roles in financial planning and portfolio management. “It’s a two-way exchange, and the talent of our research teams is a big part of our external innovation.”

The Shire deal beefed up Takeda’s rare diseases franchise, says Grmusa. Currently, roughly half of its pipeline of new molecular entities in the clinic holds orphan drug designation. Shire also boosted Takeda’s capabilities in technologies like gene therapy, he says, and Takeda continues to build out its rare disease strategy with a variety of different modalities. Indeed, across each of its therapeutic areas of focus, “everything starts with the strategy, then the target, and then we determine the right modalities,” he says. “And external engagement is our operating model. That’s just how we work.”

That has led Takeda in a variety of directions. Grmusa points to several interesting alliances involving cell therapies—from a 2016 deal with GI-focused stem cell company Tigenix (Takeda eventually acquired the company in 2018), to several academic alliances, to a 2017 investment of up to $100 million (alongside Abingworth Ventures) in an oncology/auto-immune startup called GammaDelta Therapeutics, which grants Takeda an exclusive option to acquire the T-cell therapy company within four years of the deal.

The GammaDelta deal also illustrates Takeda’s growing venture presence, which is unabashedly strategically aligned with its R&D priorities. For example in August 2018, Takeda teamed with Third Rock Ventures in a $60 million Series A financing for Ambys Medicines, a liver-disease startup. There, the company has an equity investment and an R&D collaboration from the get-go, says Grmusa. In the case of the gene therapy startup StrideBio, Takeda’s investment in the company’s 2018 Series A led to a March 2019 collaboration worth up to $710 million. Takeda may also incubate companies on its own, and invite other investors in later. “We brought the venture team closer to our R&D nucleus,” he says.