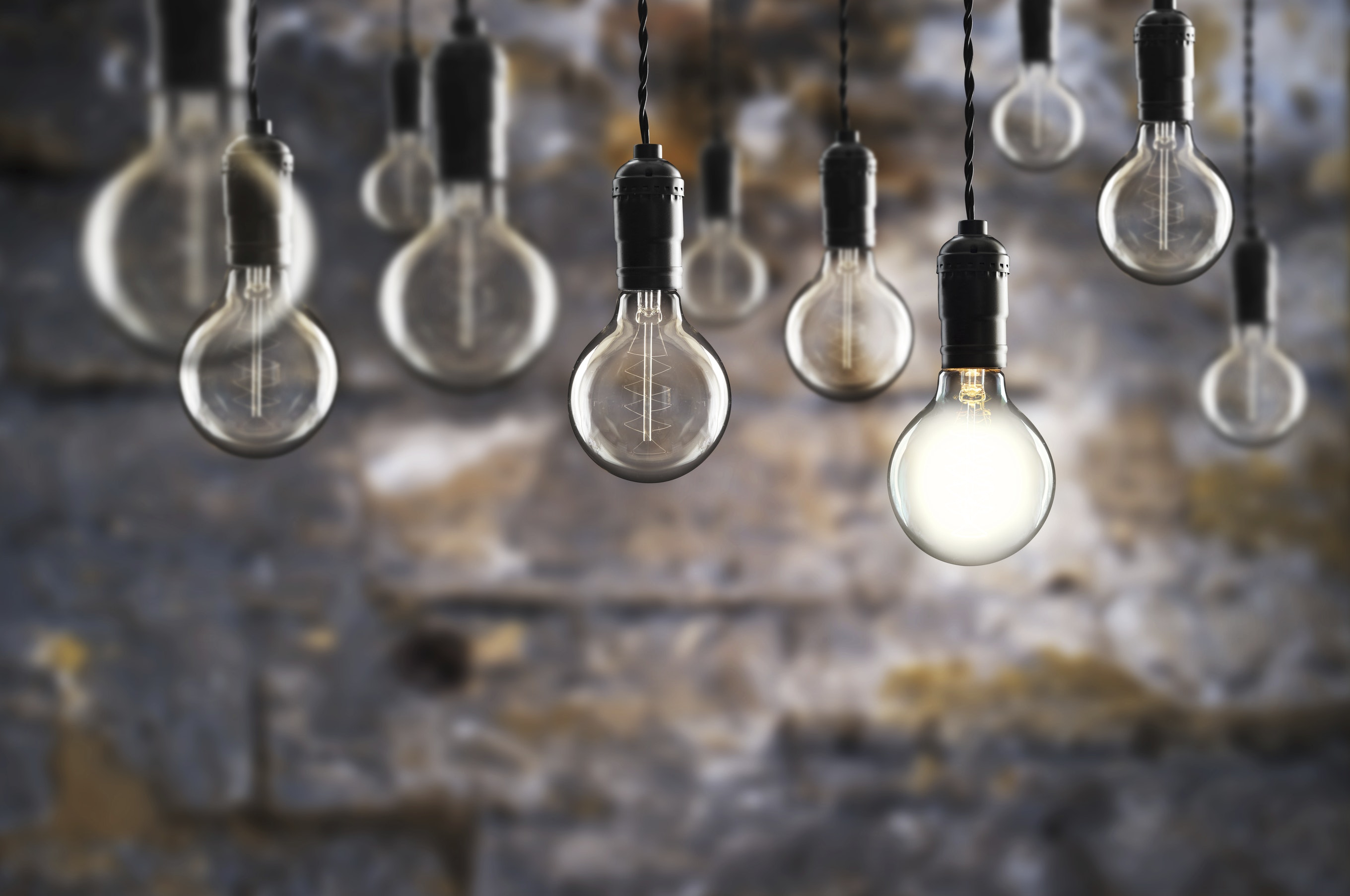 Facebook has come up with an innovative way to get users to do something else other than stare at their screen for hours. Jonathan Baskin discusses on his latest post on dimbulb how Facebook has announced that it will run 'engagement ads', which will prompt individuals to vote and comment on news items, movies, and other popular items. Once they vote, a short ad will then appear or some sort of widget will be placed on the user's homepage.

An issue that many marketers face on social media and social networking sites is relevance. No one wants to get pitched to, but Jonathan explains if an advertisement taps into a user's passion then perhaps it might create a good response. One thing is for sure; Facebook is taking ads beyond clicks and looking for new ways to engage its current customers.