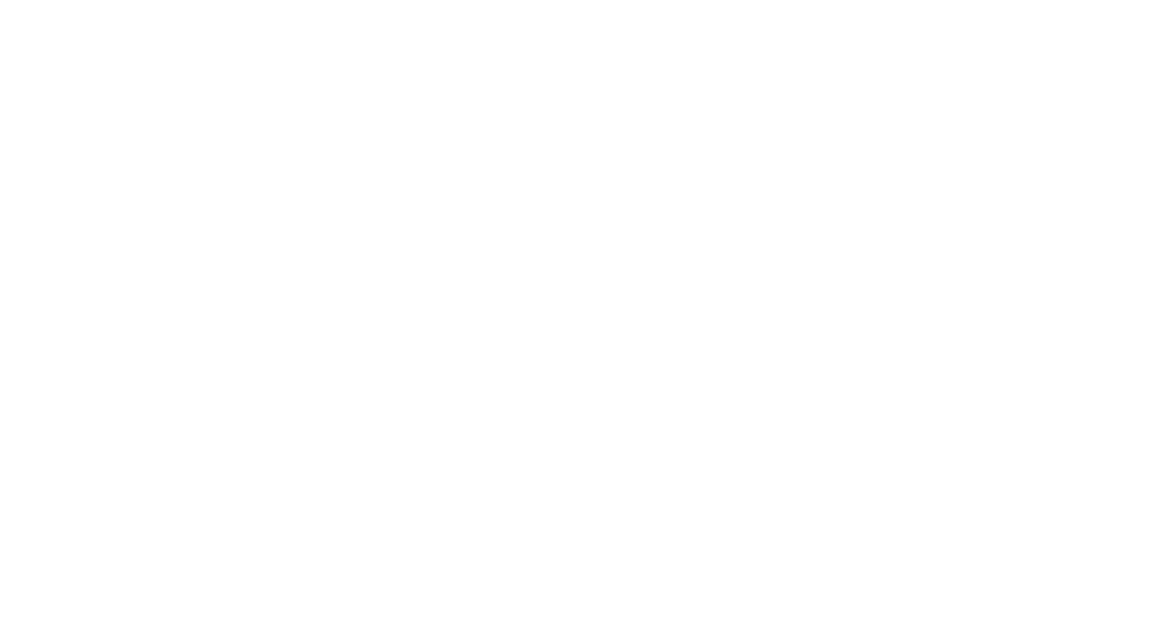 Fintech, Financial Services and the Case for 5G 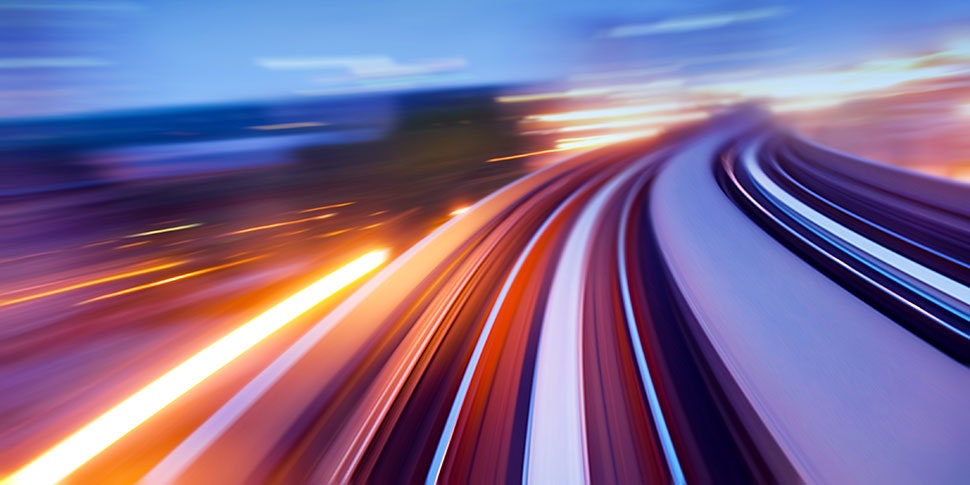 There were more than a few provocative presentations at FinovateAsia last fall. And Celent’s Dan Latimore was the man responsible for delivering one of them.

Latimore, who is Senior Vice President of Celent’s Banking group, weighed in on a topic that is increasingly on the minds of technology analysts inside and out of fintech: the impact of 5G (which stands for “fifth generation wireless”) on financial services.

“Banks need to think about the implications of being able to access really heavy computer power remotely and centrally, whether it’s over the cloud or on premises,” he said during his presentation on 5G late last year. “What that does is turn every device into a thin client- which will have some very interesting implications.”

Calling 5G “something banks aren’t even thinking about,” Latimore said, “we believe the effects of 5G are going to be subtle and profound over time.” He dared indulge the “superhighway” metaphor – previously coined to describe the rise of the Internet in the late 1990s – to compare the potential of 5G with its predecessor technology 4G (to say nothing of the “dirt road” that was 3G). Relative to 3G, he noted, 5G’s “fiber over the air” approach represents a 26,000x improvement in speed, as well as major improvements in capacity and latency. For reference, the first commercial 3G networks were introduced in 2000 and the first commercial 4G networks were introduced less than ten years later in 2009.

The effects of 5G are going to be subtle and profound over time...

While it is generally (though not universally) acknowledged that 5G will represent major opportunities for innovation in a variety of industries – from entertainment to autonomous vehicles to the Internet of Things (IoT) – many observers have overlooked the potential impact of 5G on financial services. Because 5G will enable mobile devices to serve as thin clients which can simply “point back” to the backend server, Latimore explained, banks will be able to leverage massive computing power to provide everything from centralized updates and better contextual advice to personalized interfaces on ATMs.

To this point, Latimore indicated that 5G would be one of the key avenues toward a post-smartphone future, as well. “Don’t forget about wearables,” he warned, “because that’s now a thin client that can be a much more viable way for people to interact with their bank, probably activated by voice.”

Dan Latimore returns to the Finovate stage next month in Berlin for FinovateEurope, hosting an interactive Q&A session titled What’s Hot: Money Disrupt and forms part of our Analyst Insight showcase on February 12.