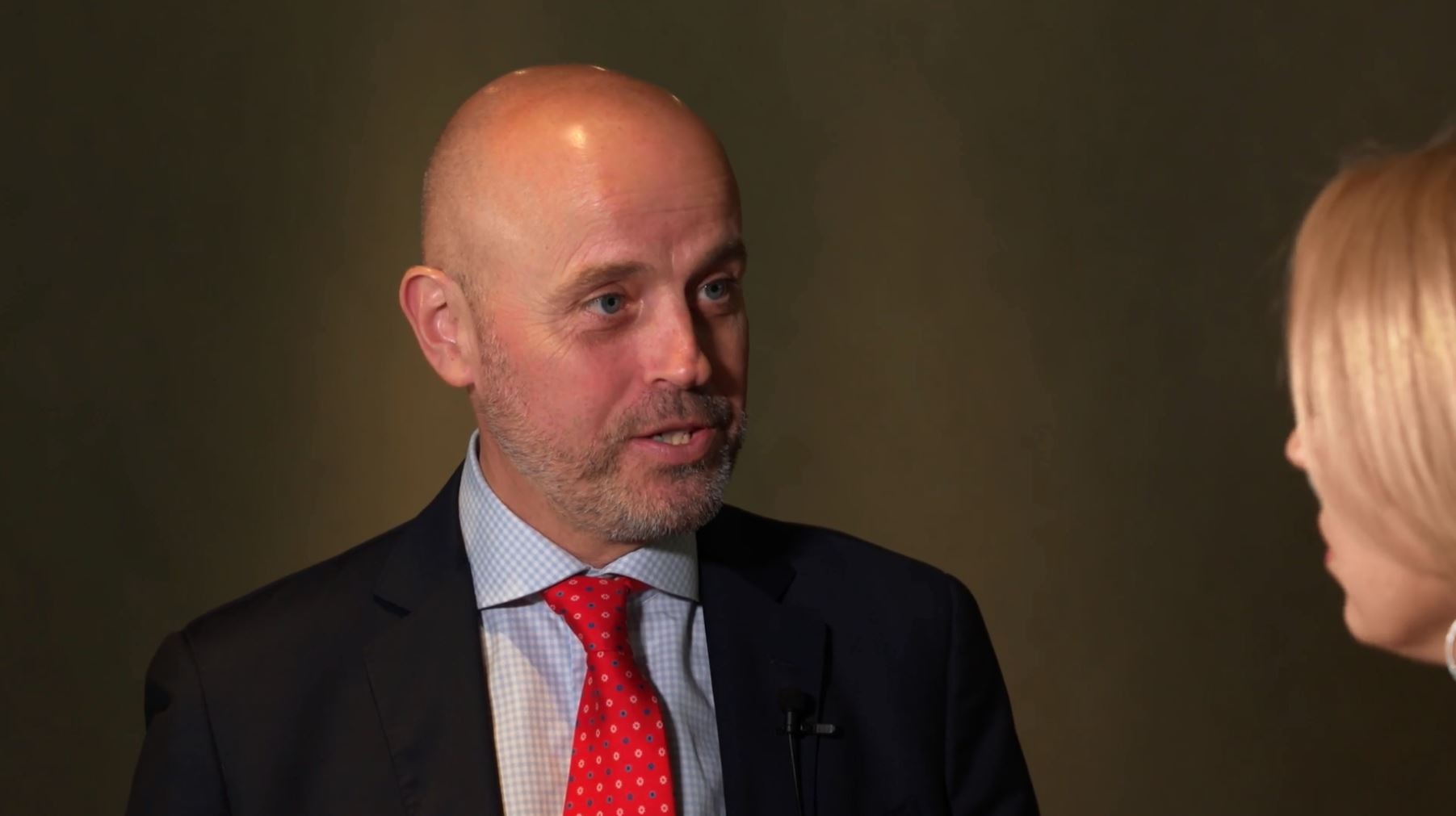 Gavin Mackenzie works out of Wood Mackenzie’s Tokyo office, where he heads up the company’s gas and power research across North East Asia. In our interview with him at Flame, we discussed the outlook for Chinese natural gas consumption, covering the recent slowdown in growth, the effects of the trade war and the impact of decarbonisation policies.

“We’re going through a little bit of a slowdown in growth right now. This is not a fundamental issue, it is really about better managing availability of supply and pricing.”

Q: How do you see the Chinese gas market evolving in the future?

Thompson: The reason my team has come over from Asia is because we want to talk about China. As we put it yesterday, it’s simply too big to ignore. There has been phenomenal growth in Chinese gas demand over the last two or three years, and even more phenomenal growth in LNG imports over that period.

We’re going through a little bit of a slowdown in growth right now. This is not a fundamental issue, it is really about a managed slowdown in demand growth in order better manage availability of supply and pricing.

We’re still seeing a lot of growth in the Chinese market. The reason we’re in Europe talking about China is because China is having a greater and greater impact on the global gas and LNG market – in terms of supply, setting prices, and really being a major consumer of gas in the future.

Q: The news is currently dominated by the trade war between America and China. I’m not going to ask you how that’s going to pan out, but what is your assessment there?

Thompson: It’s clearly not something which certain players in the global gas and LNG industry want to see, which is no surprise. That would be the US projects in particular. Monday’s announcement by China of an increase in the retaliatory tariff to 25% on US LNG – we just don’t know how that’s going to play out, but it’s clearly not welcomed by US projects.

But look at what China has been doing over the last six to twelve months: backing explorer equity in Arctic LNG 2 in Russia, underpinning projects like Mozambique LNG, investing in Canadian LNG through LNG Canada, and continuing to push new supply projects forward.

So while the US trade issue is significant, and it’s certainly not particularly welcomed by US exporters, the Chinese market continues to grow. And in fact the push towards cleaner energy and bluer skies is really something which we see as one way traffic.

There will be no future u-turn on government policy on that, even if (as we expect) gas prices start to recover and look a bit stronger through 2021, 2022.

Thompson: I think they have. Look at the big players (we’re talking about the majors). They’re moving from carbon minimisation, through more investment in gas for example, to trying to grow their renewables businesses, investing in things like batteries and storage to try to diversify their portfolios.

If we come back to China, decarbonisation and clean skies are not the same question. Particulate pollution – the famous grey, smoggy scenes that you see in Chinese cities – is not a carbon issue. But we see the government putting this together – blue sky policies, and achievable targets around lowering carbon emissions on a per unit of energy basis.

Again, it is not the same journey as for European countries and companies. But we think we are moving in that direction, and the pace is accelerating.

Thomspon: It’s not a linear story. In some areas of the world and some areas of the economy you’re seeing that pace really picking up and moving faster forward. In other markets it’s less so. There’s still going to be more coal capacity being built in places like India for example.

The need for low cost energy doesn’t go away, particularly in non-OECD developing economies. And so those countries are really trying to balance with a move towards reducing carbon.

Q: Should some parts of the industry be doing more to support them?

So what technologies can the big European and US companies bring to these markets? If you think about it, the big energy companies here in Europe are probably the natural companies to be pushing this forward. They have big capital expenditure budgets, they’re global leaders in technical ability, and they have lots of very smart people.

If we look at their portfolios, which are becoming more diverse (it’s not simply about traditional oil and gas) – can those technologies be applied in other markets? And I think they probably can.